Government plans to scrap hospital inpatient and outpatient charges next year could prompt thousands of people on low-cost health insurance plans to drop their cover.

VHI said the impact would be “negligible” on its claims costs, so it is unlikely to react by cutting premiums.

But Laya Healthcare said any move to get rid of hospital fees would be positive and would be passed on to members.

The €80 a day inpatient charge for a hospital stay or day-case procedure – capped at €800 a year – is among the levies faced by patients without medical cards or full private cover.

Dropping these fees could save patients up to €30m a year.

But leading health insurance expert Dermot Goode said some people who have “entry-level” plans might decide to ditch their cover if they are no longer required to pay public hospital fees.

Mr Goode, of broker TotalHealthCover.ie, said some people may also decide it is not worth having health insurance for children if the fees are scrapped.

Read the leading stories from the world of business.


This field is required


The potential loss of thousands of people with health cover could be an unintended consequence of scrapping hospital inpatient and outpatient fees and have a negative impact on the overall health insurance market, experts said.

Health insurance plans that only cover costs in public hospitals are available for as little as €485 per adult for the year.

This is less than a third of the average cost of an adult premium.

Mr Goode said many of those taking out low-cost cover do so to get coverage for hospital in-patient fees, and to avoid being hit with age loadings on premiums if they wait until they are over 35 to take out cover.

“There is a cohort of people on basic plans who will ask themselves when fees are abolished ‘do we need an entry-level plan?’,” Mr Goode said.

These people will question the value of entry-level plans and either drop their cover or may upgrade to a higher-level plan.

Around 10pc of those who have health insurance are on entry-level plans, which means there are around 236,000 people on these plans.

Mr Goode said the scrapping of inpatient and outpatient hospital charges could “lead to some members removing young children from their plans”.

However, one of the main reasons for having health cover is to avoid public hospital waiting lists, allowing those with cover to get more immediate treatments.

This will not change with any plans to scrap fees, Mr Goode said.

He advised these people to consider upgrading to more comprehensive cover before cancelling their policy.

He said he regularly hears examples of young children waiting months for routine treatments such as a tonsillectomy procedure in the public system.

It was too early to say if health insurers would react to the planned scrapping of hospital fees by cutting premiums – or by again giving their policyholders refunds, he added.

VHI said it sets premiums based on what it will cost to provide healthcare to customers in a given year.

“Our view is that the impact on claims would be negligible.

“But it’s worth noting that VHI has a track record of returning value to customers if claims are down,” it said.

Laya Healthcare said: “All claim costs have an impact on premium costs.

“Like any claims cost, If the €80 public bed charge was abolished, it will have a positive impact on premiums.” 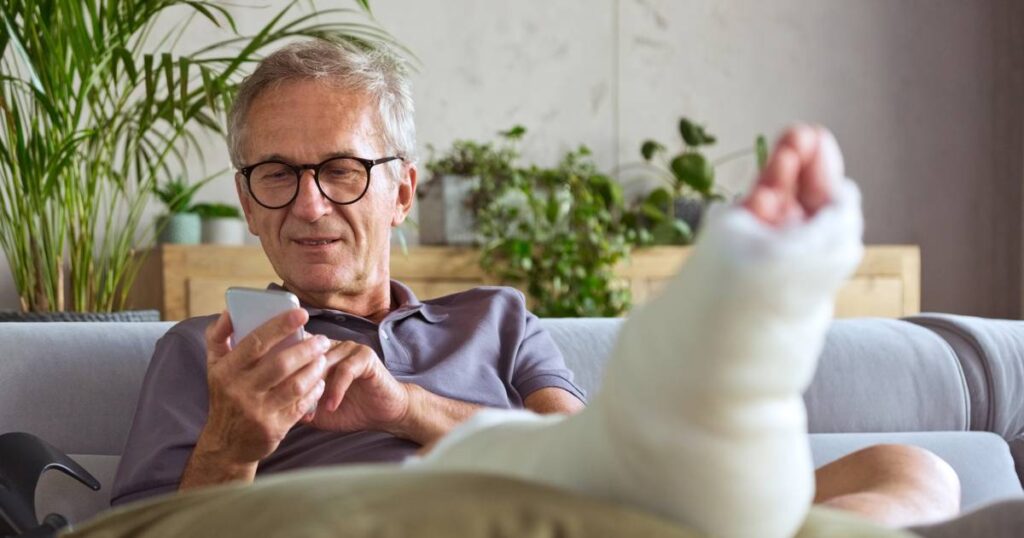