Fertility Support Group Africa, an online community network, has called for the inclusion of treatment for Persons Trying to Conceive (TTC) under national health insurance coverage. The group made the call on Saturday in Abuja during its fifth anniversary and celebration of 16 days activism on Gender Based Violence (GBV).

“We call on government to include fertility treatment as part of the health insurance, as the scheme covers only the man, wife and four children, but for the couple trying to conceive their major problem is to get a child. The government should consider at least preliminary testing or a percentage of health procedures women who are trying to conceive need to carry out,” she added.

According to her, there is also the need for reproductive health education so that girls would know when they are most fertile is the time they may likely get pregnant. Kassim said there should also be concerted efforts to gather data on fertility issues for effective planning. “Emphasis, programmes, everything has always supported family planning. If we do not have data, how do we plan,” she said.

The CEO expressed concern over the continued torture women go through from the society, in-laws and family members due to their inability to conceive. “Create awareness on the issue, as this is the government responsibility to stop the stigma and pressure on TTC women. With awareness, people will no longer see infertility as the woman’s fault alone; we need people to know that infertility is a woman and man’s issue and not just the woman alone. Women who are trying to conceive are vulnerable in this part of the world; the emphasis is on women and they are being shamed. They are the ones that have been called names; they suffer domestic violence from their spouses, in-laws, and stigmatised,” she stressed.

On his part, Dr Rais Ibrahim, a gynaecologist specialist at the National Hospital, urged government to enlighten people with infertility issues to seek for medical help. “People are suffering from infertility and the issue is being neglected. We are advocating that government should create awareness for people to seek for care and some form of support. A woman or a man who doesn’t have any child may not give his best if he is employed by government or any establishment and it can lead to low productivity,” he said

He said infertility is caused by certain factors and a problem for both male and female. “Infertility is a general problem blamed most times on women, but men also contribute to it. Many of the factors that contribute to infertility in women include tubal factors, problem with ovulation, cervix infections and endometriosis. A new discovery is when a woman delays her reproductive career until she is way too old,” he said.

Similarly, Dr Chris Danga, a preimplantation genetic diagnosis expert, decried the alarming prevalence of infertility in Nigeria. Danga attributed the prevalence to lifestyle issues bordering on the mind-set, toxins in the environment and other factors. Rabiat Jibril, a participant and a TTC, urged women to seek safe spaces where they can unburden and learn how to go about their normal life while trying to conceive. Jibril said those trying to conceive deserve empathy not stigmatisation, so as to reduce their anxiety and stress. 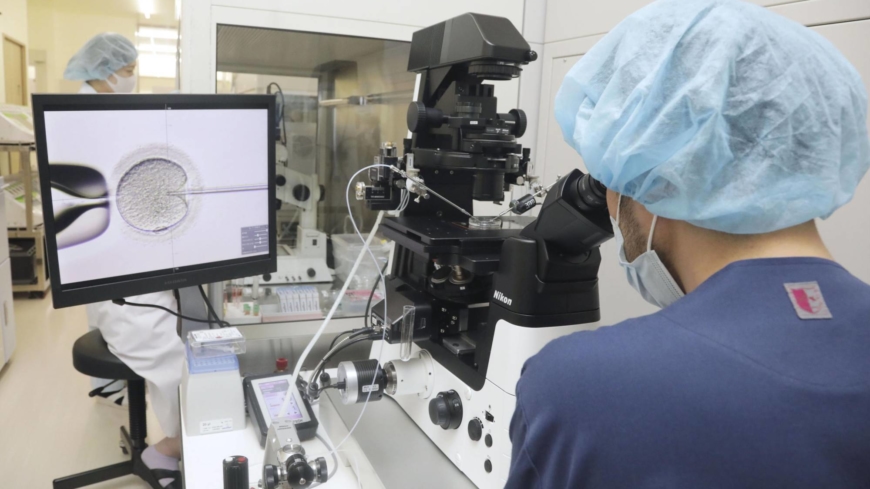 The health ministry on Wednesday presented a proposal on public health insurance coverage for fertility treatment from April 2022, including a plan to limit the… 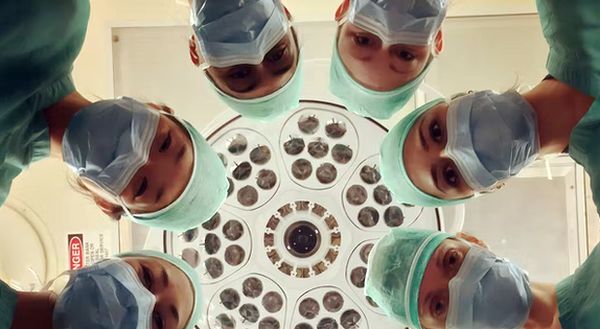 The Biden administration is trying to push its abortion-based family planning agenda by depriving women of needed health insurance coverage for fertility awareness-based methods, according…