With the rising cost of living on the minds of many, cutting expenses this autumn and winter will be firmly on the to-do list.

While health insurance is a considerable expense for many Irish families (almost one in two pay for such cover), it can be tricky to save money on given the breadth of policies and options available — 325 at the last count, according to the Health Insurance Authority (HIA). Moreover, there is also an element of anxiety attached to switching policies: what if you inadvertently give up on cover that you might need down the line?

However, there can be a simpler approach. Some of the aforementioned 300-plus policies are now out of date, and while the cover they offer may be appealing, the cost of the policies are not.

According to Dermot Goode of Total Health Cover, the people most at risk of being on an out-of-date plan include those who have been on the same plan for five years or more; people who are paying more than €1,900 per adult; or those who are not getting guaranteed refunds on outpatient expenses.

“The odds are you’re overpaying for cover and missing out on better deals. You’ve nothing to lose by shopping around to see if any better deals exist, and often you can find these deals with your existing insurer,” he advises.

Indeed, you could be looking at savings of some €500-€1,000 a year if you were to switch from such a plan, while Goode notes that, in some cases, you will also achieve a higher level of cover as well as a lower premium.

Many of those stuck on such plans will likely be older people. Last year, a report from the HIA found that people over 65 years pay an average 44 per cent more for their health insurance.

While some of this may be down to the level of cover they opt for — for example, people under 65 years old are more likely to have plans with restricted orthopaedic cover — it might also be because they haven’t switched at any time in the recent past.

The survey offers a further insight into why this might be. When asked, for example, about past and future changes to their health insurance policies, people aged 55 and older are more likely to maintain the same level of cover over time. Indeed, 68 per cent said they would keep their level of cover the same, compared with just 36 per cent of those aged between 18 and 34, while just 14 per cent of over-55s said they would look to take out a cheaper plan with the same benefits.

As noted by Goode, however, maintaining your cover doesn’t always mean that you have to continue paying the same price; switching can cut costs.

Some time ago, VHI’s plans were alphabetised; A was the cheapest plan, with E offering the most comprehensive cover. Unsurprisingly then, many opted for Plan B, which, at the time, was one of the most popular plans on the market.

However, these plans have since been updated several times by the insurer, which means that many older customers may be languishing on out-of-date plans.

For example, those on the old Plan B (VHI HealthPlus Access) are likely overpaying for their policy, says Goode, as this now costs €2,123 per adult per year. Similarly, the old Plan B Option plan has been replaced by VHI HealthPlus Extra, but again, this comes in at a hefty €2,740 per adult.

Another expensive option is the AdvancedCare Extra Day-to-Day, which comes in at €2,965 per adult.

Goode suggests that such policyholders could save as much as 50 per cent by swapping to a newer, more cost-effective policy.

Provided that they are willing to take on a set shortfall on a small number of listed orthopaedic and ophthalmic procedures, policyholders can avail of options including a corporate scheme such as PMI 36 13 at €1,339 per adult, or Company Plan Extra Level 1 — private room plan, which comes in at €1,760 per adult.

Alternatively, there are also savings to be made by swapping to VHI’s HealthPlus Excess or the new AdvancedCare 50 Day-to-Day schemes, both costing €2,016 per adult.

It’s a similar story at Laya Health, with many members remaining on outdated plans. As with the VHI and its Plan B policy, Laya’s Essential Plus (Excess) scheme was a popular policy when introduced; however, as Goode notes, it has been on the market for more than 20 years and now costs €3,084 per adult per year.

Time for a change, then.

But what are the options for similar benefits at a lower cost?

Well, members could consider Simply Connect Plus at €1,471 (which is a semi-private corporate plan); of Simplicity at €1,535 per adult (which is a private room scheme).

Another option is the new Momentum scheme, which offers private room cover with decent outpatient refunds and full cover for listed orthopaedic surgeries. This costs €1,825 per member.

This insurer, which is now part of Canada’s Great-West Lifeco, entered the health insurance market in 2016 when it upped its stake in GloHealth to 100 per cent, and also acquired Aviva Health.

Given that customers of these two insurers will have simply had their policies transferred over to Irish Life at the time, it means that some may now be paying over the odds on their outdated plans.

Instead, customers should consider the latest corporate plans, says Goode, such as the 4D Health 2 semi-private plan at €1,351 per adult or the 4D Health 4 private room scheme at €1,637 per adult.

How to make the switching procedure painless

If you find yourself on one of the out-of-date plans mentioned in this article, you may be of a mind to switch.

While the best savings for you may be achieved by switching to a different insurer entirely (check out hia.ie for comparisons), many private health insurance members can be nervous of doing so.

It’s important to remember that legislation ensures that you won’t lose out in terms of having to endure waiting periods etc, when switching to a new provider. As a spokeswoman for the HIA notes: “The same rules will apply when switching insurers or switching within the same company.”

This means that your cover will remain as it is — so existing conditions etc will be covered with the new insurer. The only issue that can arise is if you are upgrading your cover.

The relevant rules mean that if you switch to a plan which offers higher benefits, you’ll have to wait up to two years before you can access these new benefits, while maternity benefits have a 52-week waiting period.

However, not all insurers apply the maximum rule. With the VHI, for example, there is no waiting period if you upgrade your outpatient benefits. Inpatient with pre-existing conditions will have a two-year wait, while day-to-day expenses upgrade has a waiting period of 26 weeks for those aged 50 and over.

As with VHI, there is no waiting period on outpatient benefits at Irish Life, but a 26-week delay on day-to-day expenses for those aged 55 and over, and a two-year wait for those with pre-existing conditions. At Laya, you can also benefit from higher outpatient services immediately, but must wait two years for inpatient services for pre-existing conditions.

Remember that you’ll still benefit from the existing cover you had before the upgrade while you wait for full cover. So, for example, if you increase orthopaedic cover from 80 per cent to full cover, you will still have your current cover of 80 per cent for the two-year waiting period.

When making the switch you’ll also need to time your move.

Health insurance contracts typically run over a 12-month period, which means that you’re most likely to switch when you get your renewal notice. However, if you want to switch before this, it may be possible to do so, and means you can start saving earlier.

According to a spokeswoman for the VHI, the insurer does not allow customers to make changes until the renewal date; however, it will allow a midterm cover change where the customer outlines a medical need for additional cover/access to higher benefits. This is available on 90 per cent of its plans, and means that customers can start serving their waiting periods earlier than they might otherwise have done so. There is no charge for this.

If you want to switch to another insurer midterm, however, there may be limited financial incentive to do so, as insurers will apply cancellation charges.

Laya, for example, will charge you the full year’s premium, while Irish Life will impose a cancellation charge (health insurance levy, €449, on a pro-rata basis for the rest of the policy plus a fee of €25).

VHI will charge you charge the health insurance levy (€449) on a pro-rata basis for the rest of the policy plus a fee of €50. 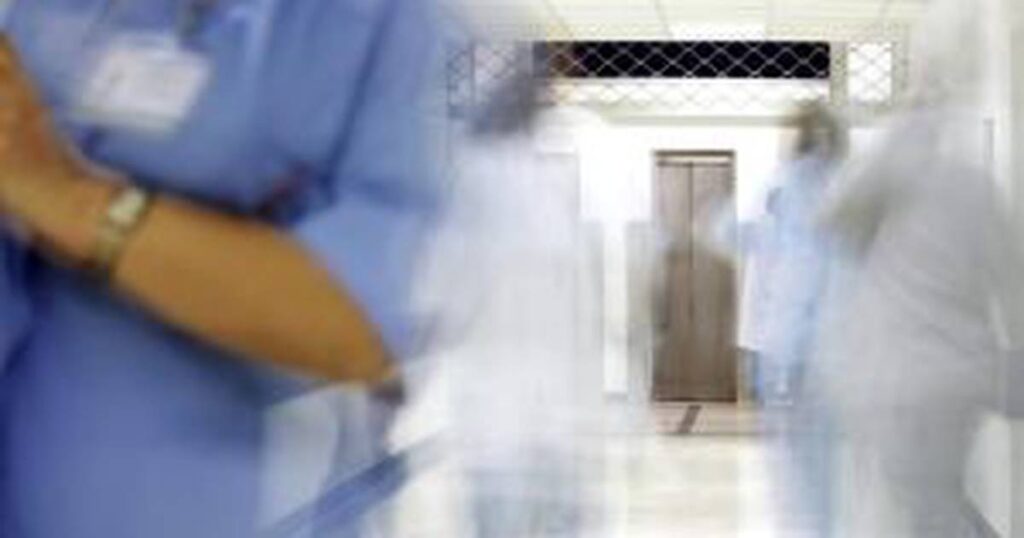 The average cost of health insurance has fallen by 3 per cent in the last quarter. The price decline came as the Vhi Healthcare, Laya…