Thousands of Florida property owners are scrambling to find home insurance coverage in the middle of hurricane season after a fifth company is going out of business impacting 22,000 customers statewide.

Weston Property and Casualty Insurance is the latest to go insolvent.

Luana Miller knows what it is like to get cancelled.  Both she and her brother were dropped because of the age of their roofs.

Miller is watching her brother’s home while he is in Chicago, and a summer storm knocked down a tree while lightning sparked a fire by his home this week.

He can’t get picked by another insurance company until he replaces his rooftop.

“We thought his house was going to burn down. I was devastated,” Miller said.

Luana Miller is devastated because her brother’s home is without insurance.

“After 13 years they cancelled him,” Miller noted.

Her policy was recently cancelled for the same reason.

Five Florida insurance companies have gone out of business so far this year.

“Most of them are leaving the state or they’re getting downgraded because they don’t have the financials to back up the people on their books,” said John Risk of AAA.

Pushing people like Luana and her brother to look for other companies or be forced into the state run Citizens Insurance.

“I think the more that we push people that should be able to obtain private insurance into citizens.  I think it’s going to cost taxpayers more,” said Reid McDaniel, who has helped people successfully shop for lower rates.

Luana predicts the rising rates will ultimately cost the state of Florida.

“It’s like everybody is moving to Florida but I think everybody is going to start moving out because we can’t even afford or they’re not going to insure our homes,” Miller said.

More homeowners fear they could be next after three more companies saw their ratings downgraded just this week. 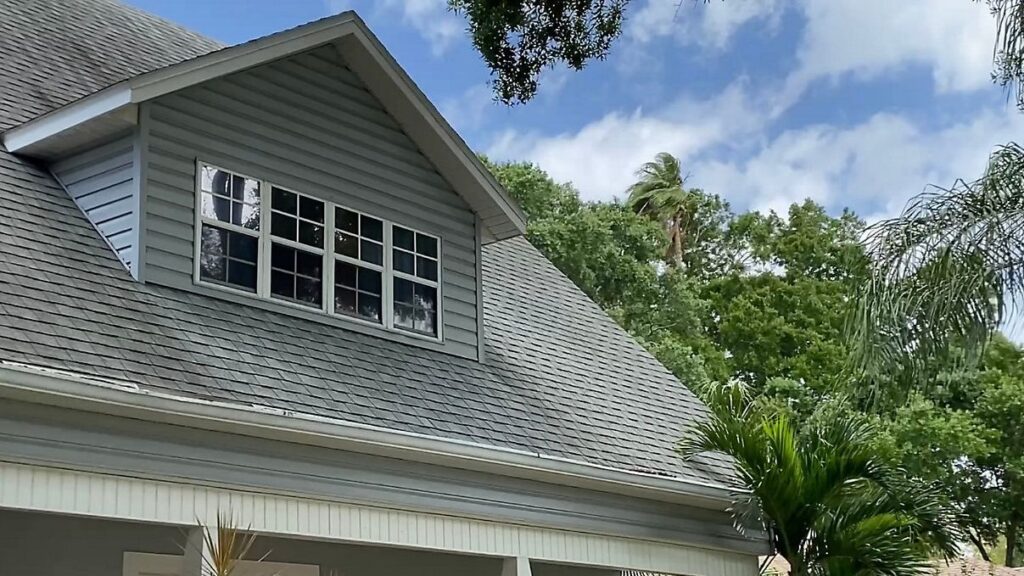 TAMPA, Fla. – Next month from May 23 to May 27, lawmakers will head back into special session with the goal of tackling the rising… 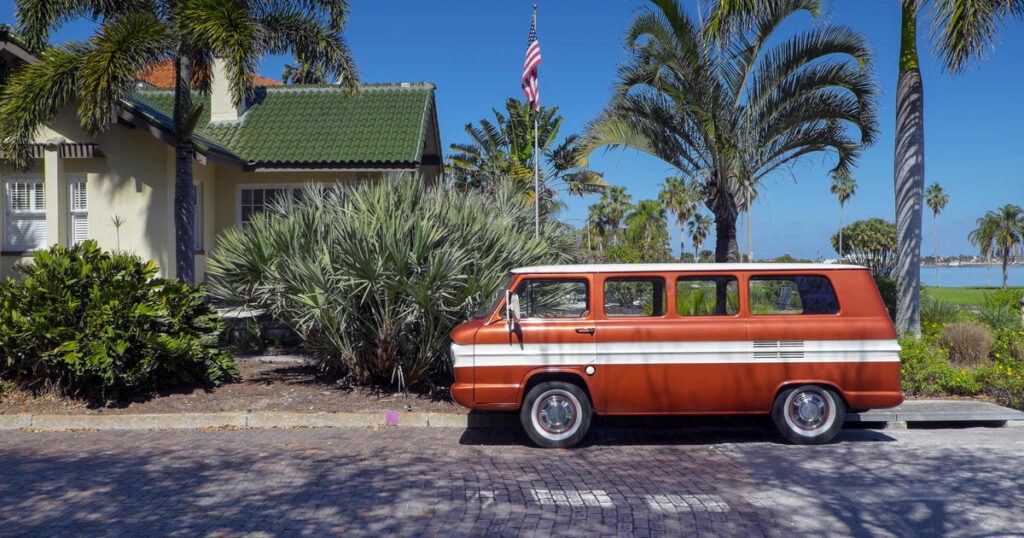 As another hurricane season barrels toward the Sunshine State, Florida regulators have cleared the way for three insurance companies to cancel, or decline to renew,…