We got more data on Thursday that confirms what we’re all seeing pretty much every day: Prices are continuing to rise on all sorts of things.

In January, the consumer price index — which tracks the cost of a mix of things that people spend money on, including food, housing, clothes, health care, energy, transportation — was 7.5% higher than at the same time last year.

That’s the biggest increase in 40 years, and it’s not just goods that are getting more expensive.

For example, car insurance premiums are also going up, by more than 10% in some cases. That’s on top of the rising costs of cars and gasoline, too.

There was a moment, early on in the pandemic, when car insurance companies were actually giving their customers some money back.

“The number of miles driven really radically decreased for a short time, and that led to a far fewer number of accidents on the roads and things like that,” said Bob Passmore at the American Property Casualty Insurance Association.

All of that reduced costs for insurance companies, he said. But now people are driving again. “Today, we’re pretty close to where we were at this point in 2019.”

And those savings are over. Everything car-related is getting more expensive, said Jeffery Williams, a senior analyst at Forrester Research.

All of that means the value of the cars companies are insuring is going up. So is the cost of car repairs, as well as medical care when people get into accidents.

“And these costs are pushed onto the consumer,” Williams said.

To raise rates, car insurance companies have to ask state regulators for permission, and they’ve been getting it.

“I’ve seen premium increases in the range of 5%, 10% and even 15%,” said Doug Heller at the nonprofit Consumer Federation of America. The rate hikes are driving up the already high cost of car ownership.

“That throws a huge wrench in the budget of people who are really just struggling to get by,” he said. And many of them need those cars to get to work.

Most adults know owning a car is an expense that balloons far beyond the purchase price. Monthly car payments, insurance costs, gasoline, and other upkeep… 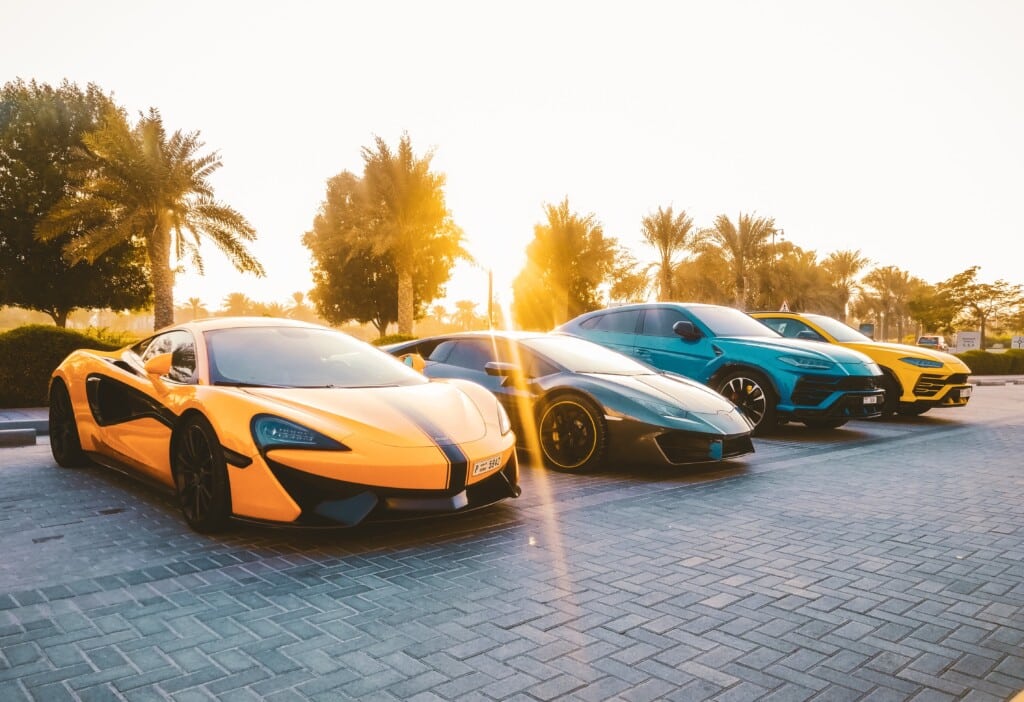