Prime Minister Imran Khan launched on Monday a programme to give health insurance to all residents of Punjab, announcing that by the end of March, all families in the province will get the ‘Naya Pakistan Health Card’.

Under the scheme, families can avail free medical treatment of up to Rs1 million per year.

After Khyber Pakhtunkhwa, which began offering all its residents health insurance under the same scheme in February, Punjab is set to become the second province to offer its residents universal coverage.

“This is a landmark, defining moment in the journey of Pakistan becoming a welfare state,” the prime minister said.

He announced that a total of Rs440 billion would be spent on health insurance over a course of three years under the programme.

But, he added, “this is not just [about] health insurance. This is [about setting up] a health system.”

The premier said the initiative would encourage the private sector to invest in establishing hospitals in villages and remote areas, where there were only government hospitals.

“There is a lack of doctors in these areas, but now the private sector will invest in constructing hospitals in the poorest of areas as everyone will be able to [pay for medical] treatment through health cards,” he explained.

On the occasion, Prime Minister Imran also said that Ehsaas Ration Card had been launched to tackle inflation.

“Those whose income is less than Rs50,000 [per month], they will be given the Ehsaas card, through which they will be able to get 30pc discount on wheat flour, ghee and lentils at kiryana stores until this spell of inflation ends,” he said.

“The world is facing inflation and we are doing our best to facilitate our people.”

Earlier in his speech, Prime Minister Imran said the health card initiative was aimed at addressing the difficulties that people, especially the poor, had to face when someone in their family fell ill and they were unable to get them treated.

He said he experienced similar difficulties and the “feeling of helplessness” first hand when his mother developed cancer and there was no hospital for treating the disease in Pakistan at the time.

“I thought of [setting up] a health insurance system back then,” he added.

He further recalled that he was criticised by the opposition for not imposing a complete lockdown following the advent of the coronavirus pandemic.

The premier explained that he had taken the decision as he was mindful of the difficulties daily wage earners and the poor would have faced in case of a complete lockdown.

“But the elite here are least bothered about the poor,” he lamented, adding that today, Pakistan was acclaimed across the world for the manner in which it dealt with the coronavirus pandemic.

“See how many people died in the neighbouring country, India. See how many died in Iran. And how their economy suffered. And then look at Pakistan,” he remarked.

Before Prime Minister Imran, Punjab Chief Minister Buzdar also addressed the ceremony, saying that health was the top priority of his government.

He announced that the issuance of Sehat cards in Punjab would start from January and each resident of Punjab would be given health insurance worth one million rupees under this programme.

“The cards have already been issued in two divisions — Dera Ghazi Khan and Sahiwal — of the province, and now they will be available to people in the rest of the seven divisions,” he said.

Buzdar further stated that his government was also establishing more hospitals in various cities of the province. 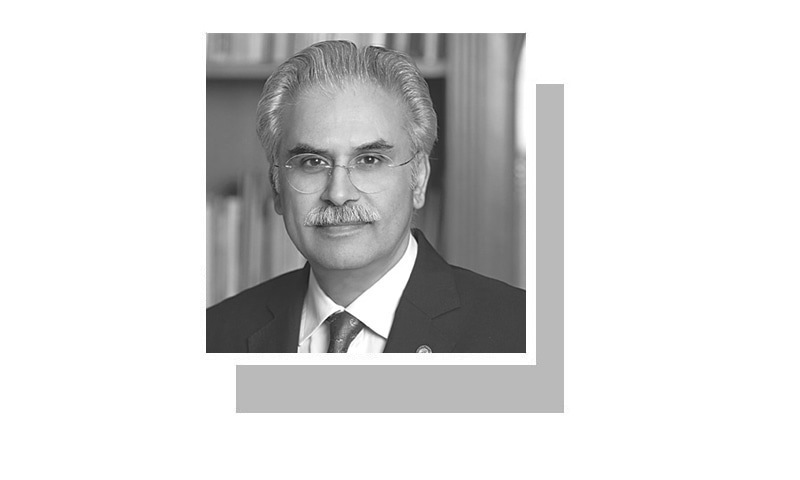