Katya Galbis said it has taken her more than six months to get her car fixed after a car crash — and said the delay is no fault of her own.

Instead, she said an issue with the other driver’s insurance is responsible for the delay.

“I am the one that is losing here,” Galbis said.

The nutritionist, who has made appearances on our sister network Telemundo, was in a crash in September. The crash report said the other driver failed to stop and was cited for careless driving.

Stay informed about local news and weather during the hurricane season. Get the NBC 6 South Florida app for iOS or Android and pick your alerts.

But Galbis said though she was not at fault, getting the other driver’s insurance to pay for her repairs hasn’t been easy.

“Meanwhile I am calling and asking, ‘What is the status of my case?’” Galbis said.

“The first thing they did was send me a letter saying my case was under investigation and it would take 60 days or more. If I wanted to fix my car faster …they recommended I go to my insurance,” Galbis said.

She said she didn’t want to file a claim on her insurance since she was not at fault.

In January, she got a letter stating the company completed its investigation and was denying coverage because of the insured’s failure to cooperate with the investigation.

“I was like, why are you waiting for this lady to give a report since you already have a police report?” Galbis said.

Galbis isn’t the only one reporting issues resolving claims with United Automobile Insurance Company. A look at the Better Business Bureau website shows people with similar complaints. One person wrote, “They were found to be at fault, but UAIC has not fixed my vehicle since.” Another person wrote, “I had full coverage insurance and my car is still not fixed.”

For Galbis, she said she kept calling the company until eventually, they reopened the case. The company agreed to pay $900 of the repair cost upfront.

“This amount is not going to cover not even the paint job,” Galbis said.

She said the adjuster promised the remainder of the money would be paid directly to the repair shop.

“Don’t worry, go to the shop, the body shop will take care of it, and send us the amount they need to fix the car,” Galbis said.

After waiting a month for the insurance company to contact the repair shop, she called NBC 6 Responds and Telemundo 51 Responde for help.

After NBC 6 Responds contacted the company, a representative told us over the phone that a supplemental payment was issued that day.

“I don’t know what was going to happen if I did not have your help,” Galbis said.

By text, Galbis got confirmation from the insurance company that $3,903 was finally sent to make the repairs.

Over the phone, the company representative told us they do not give statements to the media. Though the insurer has complaints on the BBB website, they have responded to many of the complaints and have an “A rating” with the BBB.

Sign up for our Breaking newsletter to get the most urgent news stories in your inbox. 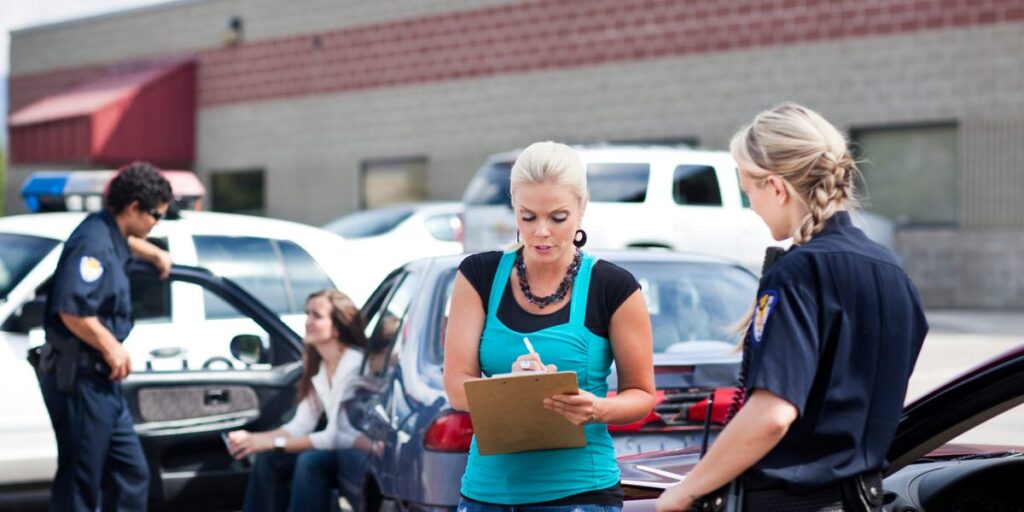 Collision coverage can help you pay for repairs if a driver is underinsured or uninsured. redhumv/Getty Images You can find auto insurance information through the… 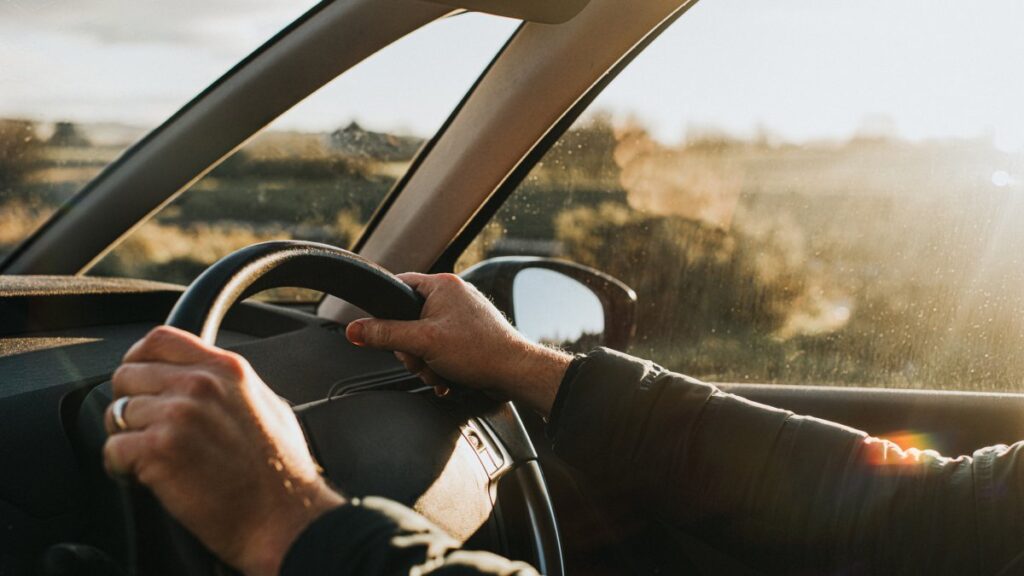 A newly released analysis by Bankrate says Florida is the second-most expensive state in the nation for full coverage car insurance. The report says in…