There are a number of factors that go into determining your car insurance premiums, including a driver record, age, vehicle make and model, and your sex.

Time and time again, the data show that men tend to pay more than women for car insurance. But why is that the case?

Insurance companies don’t like risk, and according to the statistics, men present more of a risk to insure than their female counterparts.

Why men are considered more risky to insure than women

According to research from the AAA Foundation for Traffic Safety, which examines the behaviours of American drivers, men are more likely to engage in aggressive driving behaviours, such as speeding through a red light.

In addition, men happen to get into more collisions overall than women. Data from Statistics Canada shows that of the 1,851 deaths reported in 2018, 1,313 involved male drivers — accounting for 29 per cent of overall deaths that year — compared to 538 involving female drivers.

The Traffic Injury Research Foundation has found that in fatigue-related accidents, the driver is typically young, male, and alone.

Men are also more careless when it comes to seatbelt use, according to data from the Ontario Provincial Police.

As a result of all these kinds of behaviours, insurance companies have determined that men are more of a risk to insure, and have set their premiums accordingly.

How much more do men pay for car insurance than women?

Male drivers tend to pay an increased premium until about the age of 40, after which time premiums become more equal between the sexes, according to LowestRates.ca data.

Insurance rules vary by province — for Quebec, Ontario, and Alberta, that means companies can take things like age and sex into consideration when pricing premiums. In the three provinces with government-administered insurance (British Columbia, Saskatchewan and Manitoba), sex is not a factor in setting rates. However, due to the fact that men are involved in more at-fault collisions, which subsequently increases the premium, men still tend to pay more for insurance in those provinces.

No matter how you slice it, all that increased risk adds up to increased car insurance premiums for male drivers.

How men can lower their car insurance premiums

While it might seem unfair that one’s sex can help determine insurance premiums, the statistics paint a clearer picture of why insurance companies charge men more for car insurance.

That said, if you’re a male driver, it’s still within your power to lower your premiums. Drive safely, obey traffic rules, don’t miss a payment, and don’t make any false claims about your driving history. And most importantly, don’t take the first rate you’re offered. Shop around and compare the car insurance market. You might be surprised to find you can save thousands on your premiums just by putting in that bit of extra time upfront.

LowestRates.ca is a free and independent rate comparison website that allows Canadians to compare rates from 75+ providers for various financial products, such as mortgages, credit cards, and home and auto insurance. 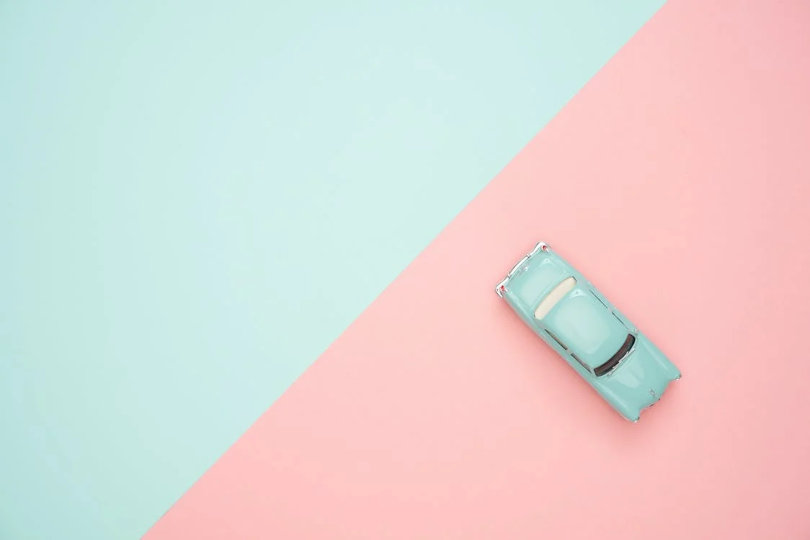 No one wants to pay more for car insurance than they have to. But how do you know if you’re getting the best deal? What…