Research by MyBroadband revealed that Naked, Pineapple, and King Price offer the most affordable car insurance premiums on a modest second-hand vehicle.

On the other end of the scale, MiWay, Outsurance, and Budget had the highest insurance premiums.

For this comparison, MyBroadband asked for insurance quotes from prominent insurance companies for a 2009 Volvo XC60.

We used the same driver details for all the quotes to ensure consistency between insurance companies.

Where possible, online tools were used to get quotes to keep the process as uniform and quick as possible.

Different quotes were done using standard claims excess amounts, as this is one of the biggest factors influencing your monthly car insurance premium.

Most insurance companies we tested had easy-to-use online tools to capture your information and create a quote. All of them gave an immediate quote when completed, except one.

Outsurance required additional interaction to get a quote. After completing an online form, a representative called to confirm the information and to give you a quote.

Naked and Pineapple were the least intrusive. They displayed the premium on the website without contacting you further to push a sale.

Budget, MiWay, and King Price called us after the online quote to give options and follow up. King Price also sent an email with the quote laid out.

To ensure a like-for-like comparison, the standard full comprehensive cover was selected from each insurer. No extras were added, but some companies do offer bonuses that were not considered.

Naked insurance was the most affordable, with premiums starting at R677 per month with an excess of R10,000.

MiWay was the only company with a no-excess option, but this comes at the price of R2593.92 per month.

Outsurance was also relatively expensive when compared to other options with a similar excess.

A summary of the insurance quotes is listed in the table below. The current insurance of R1,003.93 per month from Old Mutual is also listed as a benchmark. 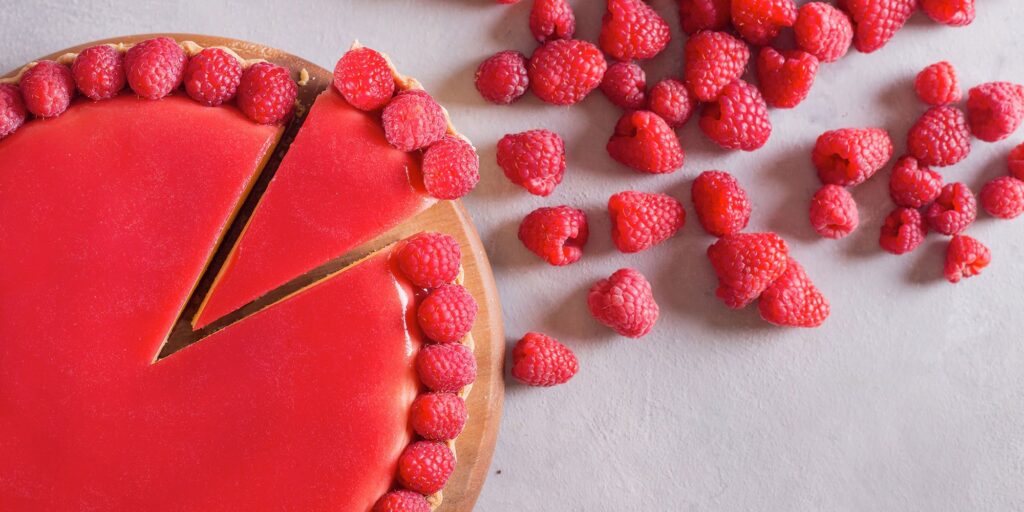 You might know that you need car insurance or already have cover, but you might be procrastinating reading through the fine print of that cover.… 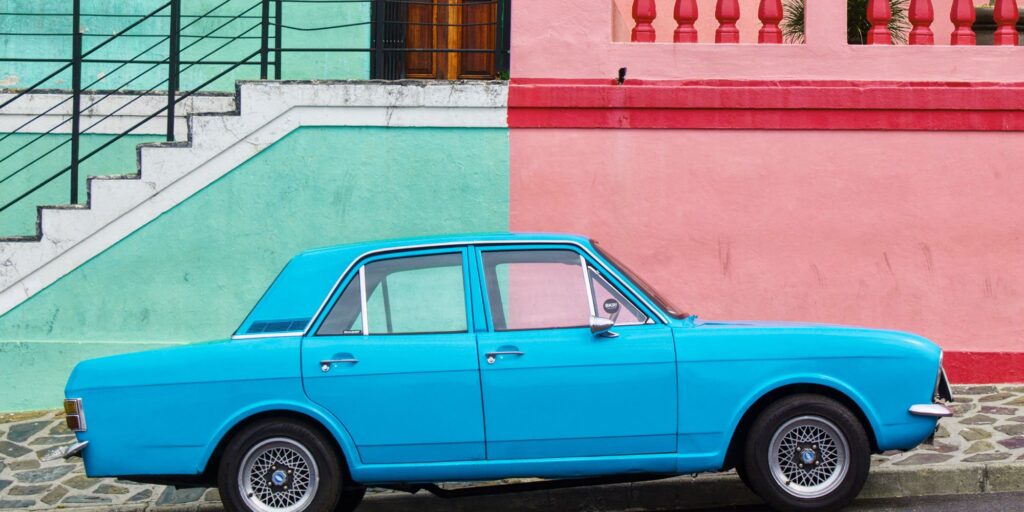 One person’s car insurance premium will almost always be different from the next. The reason? Every person is different, and every insurer differs in the…