Ukrainians who fled the Russian invasion of their country and arrived in Newfoundland are being asked to pay thousands of dollars for car insurance, and advocates say the high rates are complicating refugees’ efforts to settle in the province.

The Canadian Press viewed two auto insurance quotes provided to Ukrainian refugees in St. John’s — one for $5,592 a year and another for $8,288 a year. Meanwhile, the average annual rate in Newfoundland and Labrador in 2020 was just over $1,200, according to the General Insurance Statistical Agency.

Adilya Dragan, a liaison for many of the 166 Ukrainian refugees who recently landed in the province, says the high rates are top of mind for many who’ve chosen to settle in the St. John’s area.

“It’s really a lot,” Dragan, originally from Russia, said in an interview Tuesday.

Most have landed jobs making between $15 and $20 an hour, which puts the high insurance rates completely out of reach, she added.

Newfoundland and Labrador led the country in bringing Ukrainians to Canada. The province set up an office in Warsaw in March to help those fleeing Russian attacks, and it was the first province to charter a plane carrying refugees to Canada. That flight landed May 9 in St. John’s.

Dragan said some Ukrainians — especially those who can’t speak English — have only been able to find jobs outside the downtown core. Others have found jobs in St. John’s but can’t find housing in the region’s tight rental market, she said.

The vacancy rate in St. John’s was 3.1 per cent in October 2021, down from 7.5 per cent the year before, according to the Canada Mortgage and Housing Corporation.

Dragan drives a 31-year-old Ukrainian man to work every weekday because he can’t afford insurance, she said. He works a construction job in Conception Bay South, about 30 kilometres southwest of St. John’s.

Monica Abdelkader, director of settlement services with the province’s Association for New Canadians, says she agrees the high insurance rates are putting pressure on the need for affordable housing in the St. John’s region.

Abdelkader, like Dragan, notes there are many single mothers in the group who will also have to pay for summer camps and daycare as schools let out for the summer.

“This is a problem that has long plagued newcomers,” Abdelkader said in an interview Tuesday. “A lot of work has been done in this area, investigations have been done in the past, and nothing has really changed.”

Refugees arrive without Canadian driver’s licences, from countries where it’s likely difficult or impossible to obtain driving records and other paperwork, she said, adding that costs tend to go down a bit after their first 90 days in the country, and then again after a year.

But in the interim, Abdelkader said, newcomers are starting from scratch and often on their own to find a solution. In the case of the Ukrainians in Newfoundland and Labrador, some employers have bumped up the refugees’ wages to help them pay for the insurance until the rates are more manageable, she added.

Immigration Minister Gerry Byrne says insurance companies are under no obligation by the province or its utilities board to charge such high rates.

“Government is calling on the insurance industry of our province to do as the entire province has done, which is come forward and offer solutions and not exploit this as an opportunity for increased revenue,” Byrne said in an interview Tuesday.

The province is working out a way to get Newfoundland and Labrador driver’s licences to refugees holding licences in Ukraine, and an announcement is expected in the coming days, he added.

Amanda Dean, the Atlantic vice-president for the Insurance Bureau of Canada, said that could be “helpful.”

She encouraged Ukrainians and insurance brokers to call the bureau to voice their concerns. Ukrainians should also inform brokers about why certain paperwork or driving histories might be missing, Dean said, so brokers can then explain the situation to underwriters — who ultimately decide prices.

“We’re having an awful lot of conversations on this, this very topic and others right now,” Dean said in an interview Tuesday.

“It is something that’s new, and we absolutely want to work with brokers and government.” 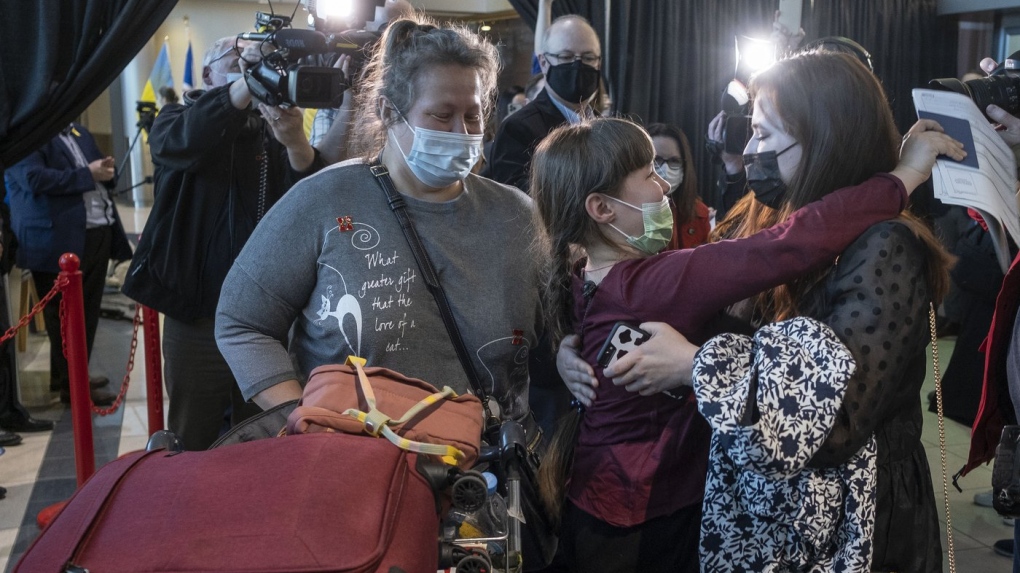 Ukrainians who fled the Russian invasion of their country and arrived in Newfoundland are being asked to pay thousands of dollars for car insurance, and… 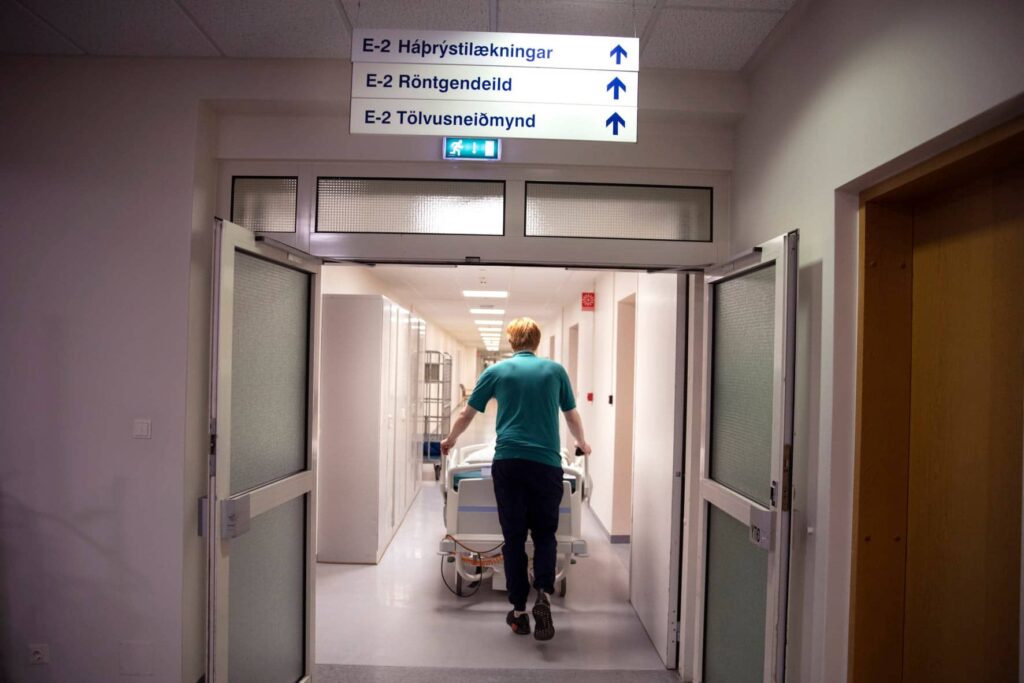 Twenty Ukrainian refugees were issued Icelandic health insurance yesterday. They now qualify for full benefits in the event of necessary healthcare service. Processing to be…