Two groups with very different ideas about what drives the cost of health insurance both have their eyes on Garfield County, where residents pay significantly more than similar people living on Colorado’s Front Range.

At a community meeting this week, Garfield County Commissioner Tom Jankovsky said residents have told him for years that they can’t afford the cost of health insurance premiums, which are among the state’s highest, in the individual marketplace. Most Coloradans get insurance from their employers, Medicare or Medicaid, but those who aren’t eligible for those have to buy an individual plan on the Connect for Health Colorado marketplace, or go without coverage.

The state’s reinsurance program — essentially, a backstop that limits how much insurance companies lose when covering people with expensive needs — helped some, as did Rocky Mountain Health Plan’s entry into the individual market, Jankovsky said. Still, about 14% of the county’s residents are uninsured, which is significantly higher than the statewide average.

“They have been priced out in many cases,” he said.

Valley Health Alliance, which operates in Pitkin and Garfield counties, thinks the solution is in getting people to use the most cost-effective form of care — going to a primary care doctor instead of an emergency room if they have the flu, for example. It also has encouraged hospitals, doctors and others to work together to keep patients out of the hospital.

Peak Health Alliance, which started in Summit County and expanded into the southwest corner of the state last year, thinks changing patients’ behavior isn’t enough to dramatically lower costs. The group focuses on what hospitals charge for care, and whether insurers are passing along savings.

Valley Health Alliance already works with a health insurer selling plans in Garfield County. Peak would be a newcomer, after COVID-19 threw off negotiations to enter the market last year.

Peak began in Summit County, and later expanded to Lake, Grand, San Juan, Dolores, La Plata and Montezuma counties. Bright Health administers the plans it helped negotiated in those counties, though a different insurer has shown interest in working with Peak in Garfield County.

Negotiations start based on what hospitals would need to charge to cover any shortfall in what Medicare and Medicaid pay, while making a reasonable profit, said Claire Brockbank, Peak’s CEO. An actuary then determines what an insurance plan would need to charge, based on those rates and how much care people use, she said.

“The last thing we want is a hospital that goes bankrupt,” she said.

In some cases, they find hospitals are overcharging, Brockbank said. In others, the hospitals’ prices are reasonable, but insurance companies aren’t passing savings on to customers, she said.

A Peak plan has the lowest premiums in Summit County, costing about $400 less annually than the cheapest option from other health insurers for a 40-year-old nonsmoker. The savings are larger in the other counties where it operates, though the plan with the lowest premiums isn’t the right choice for everyone.

There are some trade-offs for lower premiums. Summit County customers can’t go to Vail Health’s Steadman Clinic for routine orthopedic problems, and those in the southwestern counties can’t cross into New Mexico, because Peak and the providers there don’t have an agreement.

People in Garfield County aren’t sicker or using low-value care any more than the average Coloradan, indicating something else is driving costs, Brockbank said.

“It is not really utilization,” she said.

Chris McDowell, executive director of Valley Health Alliance, disagrees. Only after tackling the problems of getting the right care to people, and at the right place and time, does it make sense to start talking about prices, he said.

Valley Health Alliance started with a few large employers trying to make their employees healthier through wellness coaching, but they realized that bringing costs down required looking at inappropriate care, McDowell said. For example, employees visiting emergency rooms for what appeared to be cold symptoms cost about $500,000, he said.

Hospitals and primary care providers from Aspen to Parachute agreed to work together to coordinate patients’ care, with incentives if they keep patients healthy, McDowell said. For example, a primary care doctor who checks most diabetic patients’ long-term blood sugar levels quarterly would get a reward for reducing the odds those patients will be hospitalized, he said. They then invited Rocky Mountain Health Plan to sell insurance options based on the structure of paying for value.

Hospitals and insurers both have their own business models and want to make money, McDowell said, but he considers Valley Health’s model less adversarial than Peak’s. Lowering health care prices will require a long-term “transformation,” he said.

“Premiums are a symptom, not the problem,” he said. “We’re finally at the point where we’re starting to have meaningful conversations about price.”

Jankovsky, one of the three Garfield County commissioners, said that while Valley Health’s approach has helped reduce prices some, the benefits have been limited. He hopes negotiations between Peak and the hospitals that haven’t reached an agreement bear fruit soon, so residents have another insurance option for 2022.

“When I started this, I didn’t know how hard it would be to work with the hospitals. I thought they would be more community-oriented,” he said. 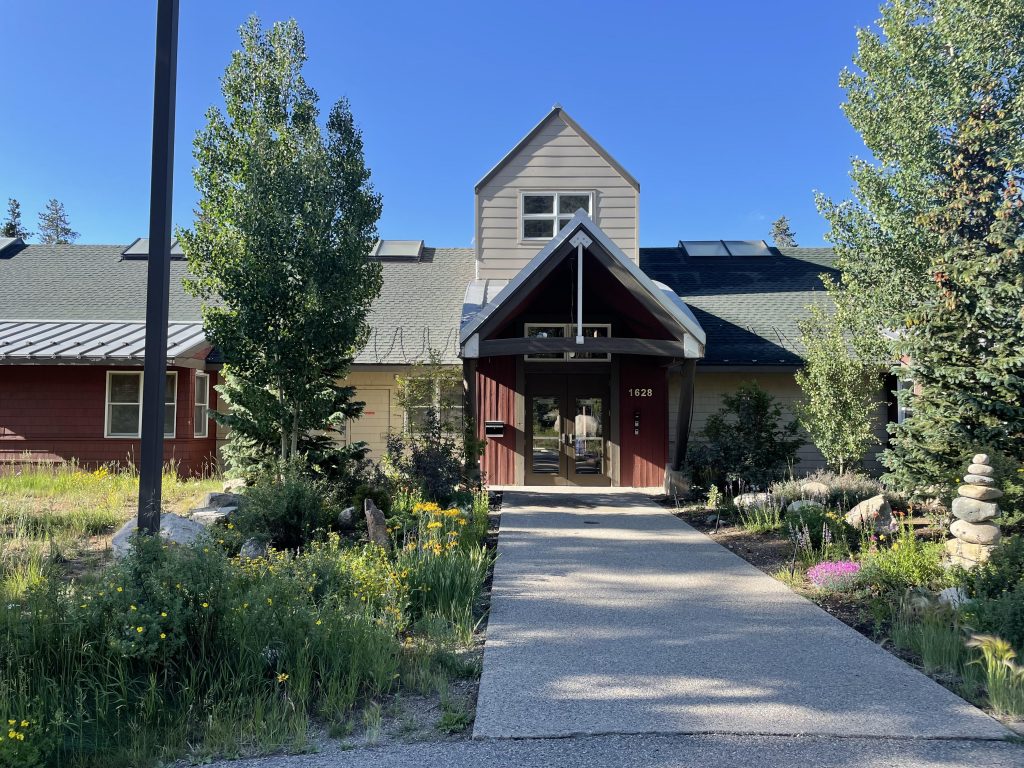 Not many understand the health insurance industry. When insurance companies file their rates with the Colorado Division of Insurance each year, the data and information… 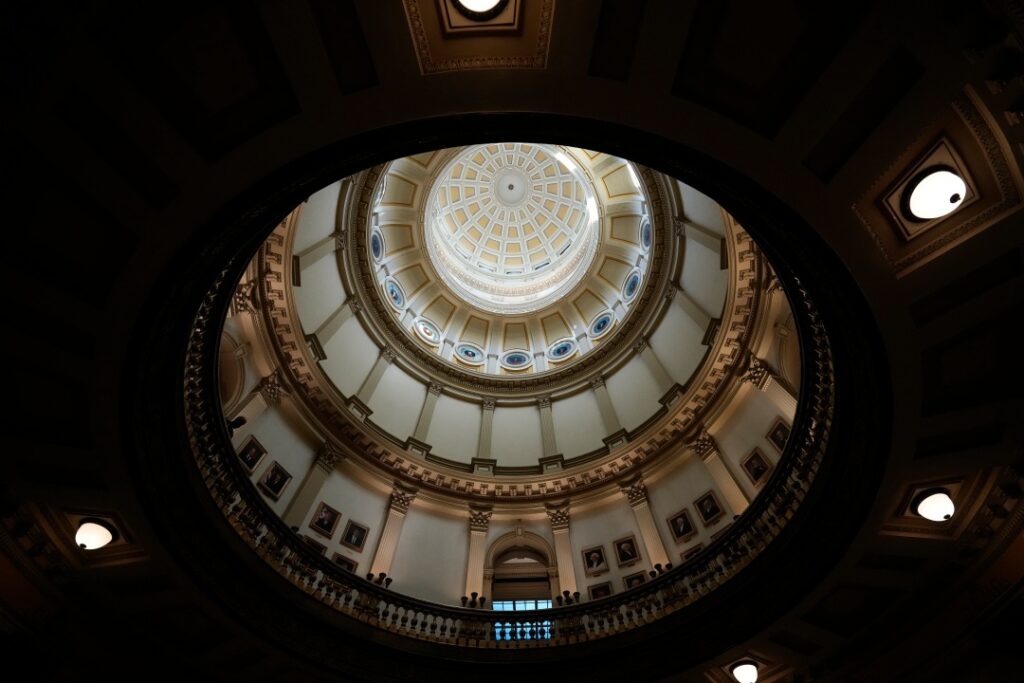 If you are in Colorado and you need treatment for, say, cancer, there are dozens of hospitals and clinics that can provide it for you.…