WASHINGTON – Unless Congress acts soon, Sara White, a restaurant owner in Austin, Minnesota will see her monthly premium for health insurance more than double; something she says she cannot afford.

And White, 60, owner of the Tendermade restaurant won’t be the only Minnesotan to experience sticker shock when they renew their Affordable Care Act (ACA) policies through MNsure this fall.

She’s among 60,000 Minnesotans who benefitted from a reduction in their insurance premiums when the American Rescue Plan, one of the massive bills approved by Congress to respond to the COVID-19 crisis, extended eligibility for the ACA’s subsidies to people who have incomes above 400% of the federal poverty level.

What that meant for White, one of those higher -income people, was that her monthly health insurance premium dropped from more than $1,000 a month to about $450.

“Initially my reaction to the Affordable Care Act was – are you kidding? No, it’s not affordable,” White said.

Now White’s coverage is affordable, although her policy has a $6,700 deductible which makes her shy away from seeing a doctor.

White said she struggled to pay for medical expenses since the bills from her husband’s long illness, which resulted in his death in 2019, decimated the money the couple had set aside for health care.

The expansion of the premium credits kept many Minnesotans from being uninsured said Chuck Moline, the owner of AdvisorNet Financial in Austin.

“It was a godsend,” Moline said.

Moline’s health insurance brokerage firm has a contract with MNsure to provide free assistance to those seeking to purchase coverage through the state’s Affordable Care Act marketplace.

He said his firm’s territory is a large swath of southeastern Minnesota, much of it rural, and many of his clients are older. Like White, these pre-Medicare aged clients – those under 65 – faced with huge premiums, as much as $2,000 or more a month, before the American Rescue Plan expanded the premium subsidies. He said hundreds of his clients enjoyed premium reductions.

With the expansion of the premium credits, which guaranteed higher-income people would not pay more than 8.5% of their household income for health insurance. Moline said he was able to save some of his clients as much as $1,200 a month.

The problem is the expanded premium subsidies will expire at the end of the year.

But the surprise agreement last month between Senate Majority Leader Charles Schumer and West Virginia Democratic Sen. Joe Manchin, who for months resisted support of a wide-ranging health and energy bill, may help White and other Minnesotans.

A new bill, called the Inflation Reduction Act, would extend the subsidies for another three years, at a cost to the federal government of $64 billion.

Schumer will use the budget reconciliation process, which bars the use of a filibuster, to move the act. But approval of the legislation – in either the U.S. Senate or U.S. House, is not assured. It’s likely that all Senate and House Republicans will vote against it.

If Schumer manages to lock up the U.S. Senate, with Vice President Kamala Harris casting the tie-breaker, a vote on the package in that chamber could occur on as early as this week.

Besides extending the expansion of ACA’s subsidies, the massive Inflation Reduction Act will allow Medicare to negotiate certain drug prices and cap seniors’ drug costs under Medicare to $2,000 per year.

The package would also pour about $385 billion into combating climate change and bolster U.S. energy production through incentives for a wide range of industries to cut carbon emissions.

About 59,500 Minnesotans had their premiums decreased by the expansion of the ACA subsidies. According to MNsure, 10,500 of them were like White, middle-income people who will lose all of the financial help unless Congress extends the program.

Allen Zutz, a health insurance broker based in Bemidji, said the subsidies helped folks around the ages of 55 to 64 who are retired and/or don’t have a job that offers health insurance. MNsure says about 32,000 people will lose some or all of their subsidies.

Twenty percent of Zutz’s clients, or around 80 households, were receiving some sort of assistance through the subsidies, Zutz said.

The expansion of premium assistance also helped ensure some low-income Americans paid nothing in premiums and contributed to a record-breaking 14.5 million sign-ups on the exchanges for 2022.

If the subsidies expire, massive stress will also be put on Minnesota’s health centers, said Rochelle Westlund, the director of public policy for the Minnesota Association of Community Health Centers (MNACHC).

MNACHC has 17 member clinics in Minnesota, with roughly 80 different sites across the state that serve a total of 200,000 patients. While the majority of the patients are covered through Medicaid, around 10- 15 % of them would be impacted by the change in subsidies.

The member clinics don’t turn away people who can’t afford to pay, which means without the subsidies, the health centers would take on the added loss that patients would be facing.

“If those health subsidies go away, it puts those that are on the individual market at risk of losing or not being able to afford their insurance,” Westlund said. “If they can’t afford to go to a clinic, health centers will provide care on a sliding fee basis that will allow people to access care. That would mean that there be additional pressures on the clinics.” 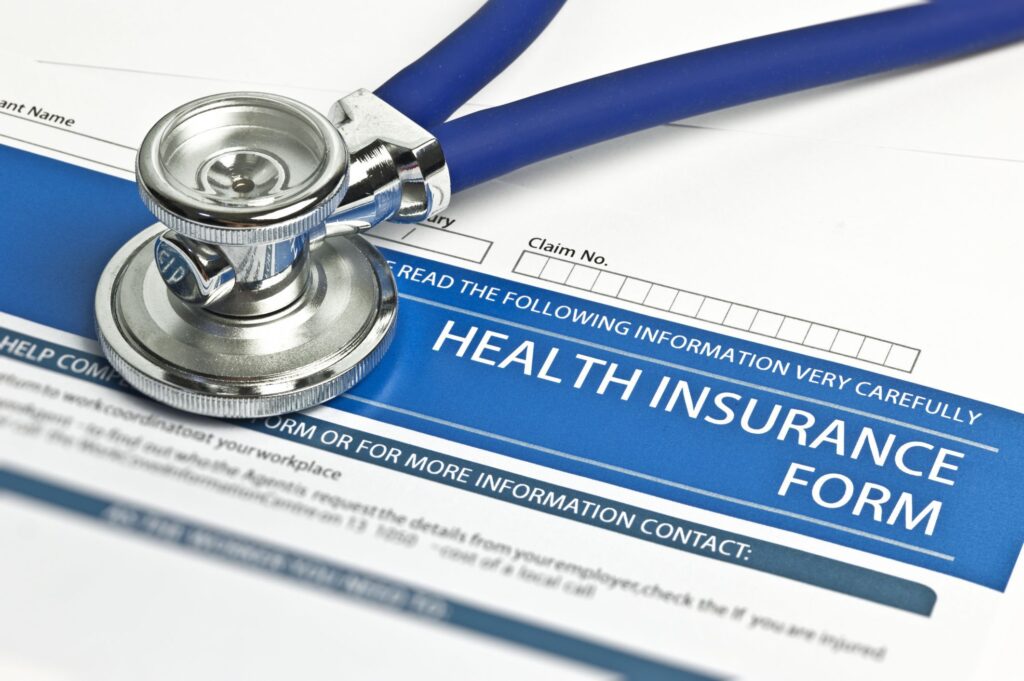 The American Rescue Plan Act of 2021 is a $1.9 trillion economic stimulus bill passed in March 2021 that lowered premium costs for million of… 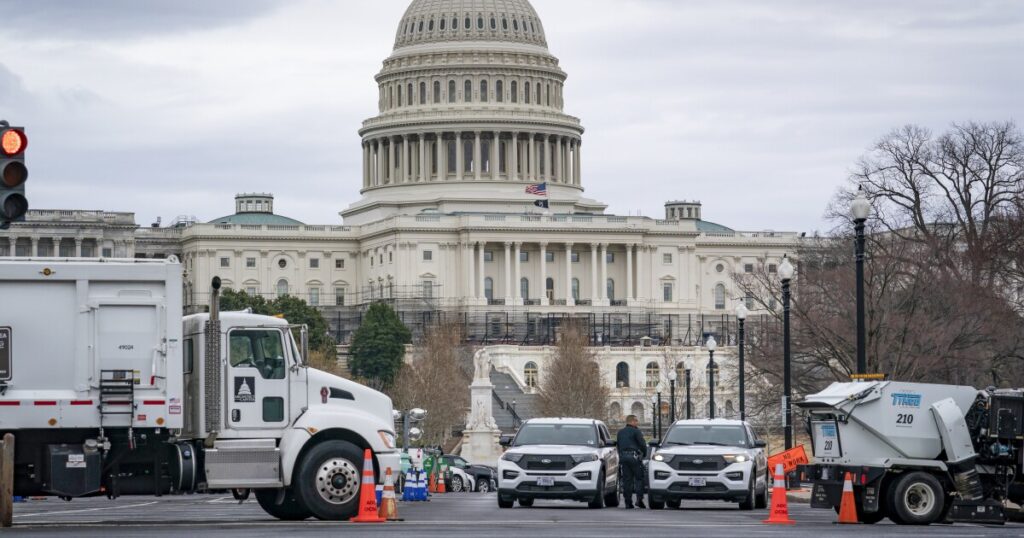