The Tampa Bay Buccaneers released wide receiver Antonio Brown on Thursday, days after he walked off the field shirtless in the middle of a game. The Buccaneers also denied Brown’s Wednesday claim that the team was trying to force him to play on an injured ankle.

“At no point during the game did he indicate to our medical personnel that he could not play,” the team said, adding that Brown has not complied with multiple attempts to schedule an evaluation of his ankle this week.

Brown left Sunday’s game against the New York Jets in the third quarter. The receiver stripped off his shoulder pads, jersey and undershirt and jogged into the locker room bare-chested as the game was still going on.

In a Wednesday statement obtained by CBS Sports, Brown said he “relented to pressure directly from my coach to play injured,” adding, “Despite the pain, I suited up, the staff injected me with what I now know was a powerful and sometimes dangerous painkiller that the NFLPA has warned against using, and I gave it my all for the team.”

Brown said he stopped playing once he could no longer “safely perform my playing responsibilities,” and called the pain “extreme.” Although he does not mention him by name, he said Arians tried to force him back into the game despite knowing about the injury, and that after he refused, the coach shouted “you’re done.”

“They are telling people that first I walked off, then I was cut,” Brown said. “No. No. No. I was cut first and then I went home.”

Another angle of AB running off of the field shirtless during a Bucs offensive drive. pic.twitter.com/YWAUvTxHq1

Brown also said he sought medical attention the following day, and that an MRI revealed “broken bone fragments stuck in my ankle, the ligament torn from the bone, and cartilage loss, which are beyond painful.” He also said the team had ordered him with “few hours notice” to see a “junior” doctor for another opinion.

But at a press conference Thursday after Brown had been dropped, head coach Bruce Arians said Brown refused to get back in the game without mentioning an injury — and when he asked Brown what was going on, the receiver replied “I ain’t getting the ball.”

Christopher Brito is a social media producer and trending writer for CBS News, focusing on sports and stories that involve issues of race and culture. 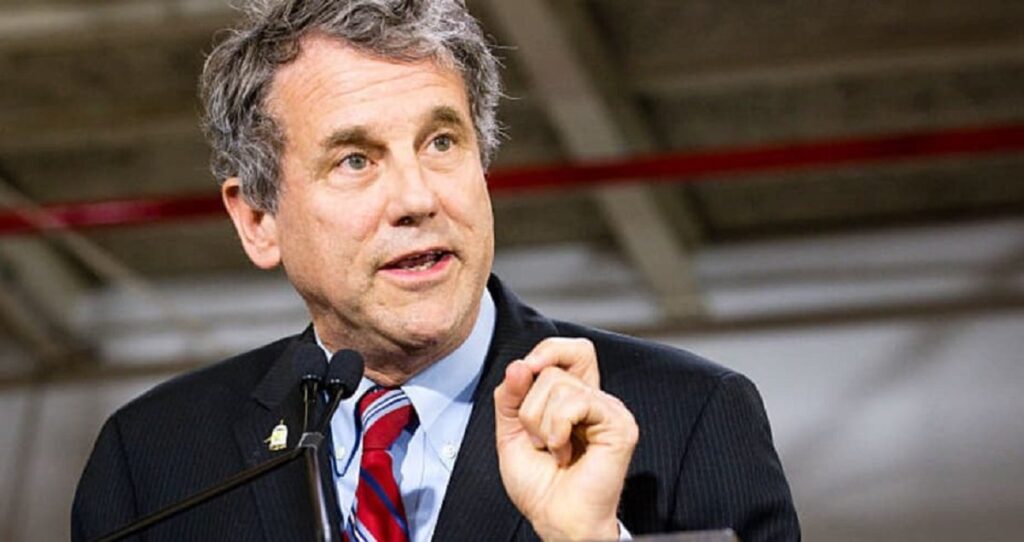 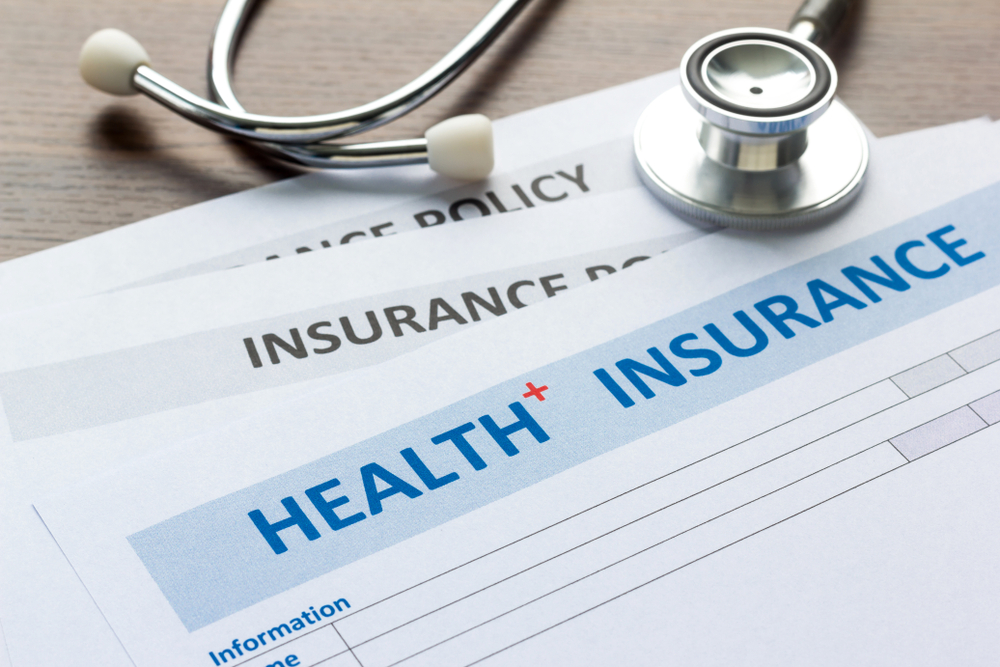 Disparities in cancer stage at diagnosis among racial and ethnic minority children and adolescents may be partially explained by health insurance coverage, finds a study…