Sept. 3 (UPI) — Some 2.7 million people in the United States lost health insurance in spring and summer 2020 during the height of the COVID-19 pandemic, an analysis published Friday by JAMA Health Forum found.

The percentage of adults age 18 to 64 nationally who had health insurance declined by steadily each week between April 1 and July 1, the data showed.

Most of those who became uninsured last year had been relying on employer-sponsored health plans and lost their jobs, the researchers said.

Over the 12-week period that the study focused on, the ranks of those with employer-sponsored insurance declined by about 0.2% per week, according to the researchers.

“The health insurance safety net is complicated. While it works well for many, it doesn’t protect everyone,” study co-author Kate Bundorf told UPI in an email.

“Policy should be designed to address those gaps,” said Bundorf, a professor of health policy and management at Duke University in Durham, N.C.

Nearly 33 million people in the United States under age 65 — the time at which Medicare coverage kicks in — lack health insurance, according to the Centers for Disease Control and Prevention.

Although this figure has generally declined since the implementation of the Affordable Care Act, up to half of adults diagnosed with COVID-19 nationally reported medical debt becasue they lost their jobs and their health insurance, a survey released in July by the Commonwealth Fund found.

For this study, Bundorf and her colleagues analyzed health insurance trends data for more than 1.2 million adults age 18 to 64 in the United States in 2020.

Between April 1 and July 1, the height of the first wave of the COVID-19 across the country, the percentage of adults in the study with health insurance dropped by 1.4%, the data showed.

These declines continued throughout the rest of the year, but at a slower rate, the researchers said.

When applied to the entire national population, the percentage of study participants who became uninsured last year translates to 2.7 million people losing their healthcare coverage in that 12-week period, mostly due to loss of employer-sponsored plans.

“There are alternatives to employer-sponsored coverage and, since the enactment of the Affordable Care Act, those options have expanded,” Bundorf said.

“If people lose coverage through a job, they should check to see what is available in their state and from their former employer,” she said. 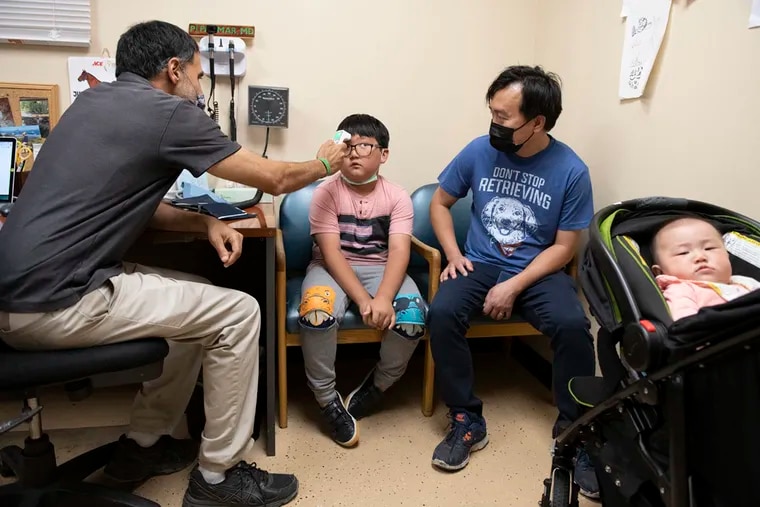 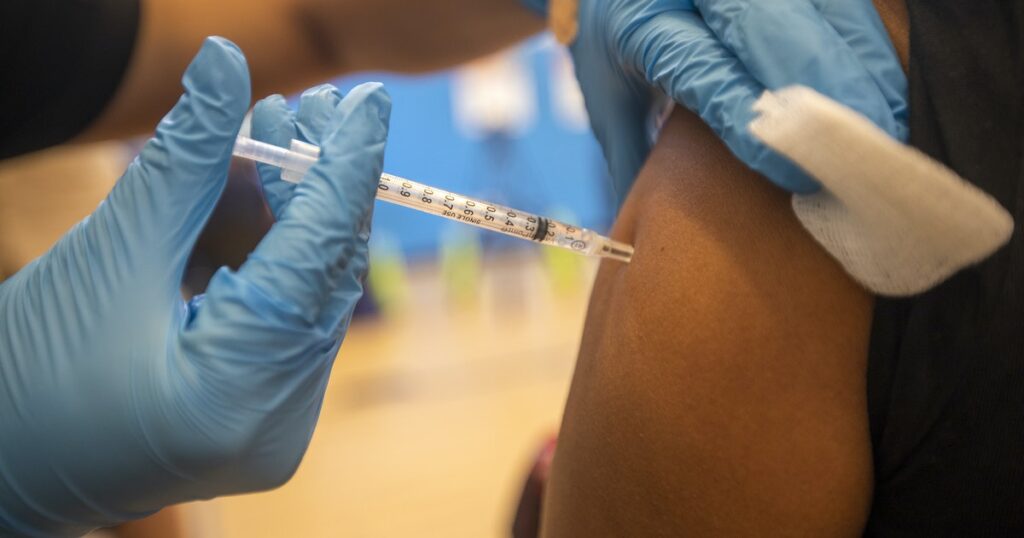