The COVID-19 pandemic isn’t the only crisis causing devastation across America. The substance misuse and mental health epidemics have an annual death toll three times greater than the Vietnam War, and every five minutes, an American dies from a drug overdose. This crisis has only worsened throughout the pandemic.

Unfortunately, our current system is built on health insurers profiting off their policyholders, which actively works to worsen this national affliction.

Insurance companies flout the parity laws designed to ensure that mental-health patients (which includes people suffering from addiction) receive the same level of care and coverage as patients suffering from physical health conditions.

This criminal negligence is killing Americans. The government must give parity laws a set of teeth to bring this illegal, inhumane conduct to an end.

As The New York Times reported, the pandemic has produced an embarrassment of profits for health insurers, who doubled their 2019 revenue by Q2 in 2020. By the second quarter of 2021, five of America’s largest health insurers reported a combined total of more than $11 billion in profits.

Americans paid for health insurance throughout the pandemic, but often refused to seek care in an effort to minimize COVID exposure. As a result, many struggled and succumbed to addiction. According to the CDC, an estimated 100,306 Americans died from drug overdoses between April 2020 and April 2021. That’s 28.5 percent more than the previous year—the highest number yet recorded.

Every 11 minutes an American dies by suicide. Suicide rates increased by 33 percent between 1999 and 2019, claiming more than 47,500 lives in 2019. Ahead of the pandemic, 12 million American adults seriously thought about suicide, 3.5 million planned an attempt, and 1.4 million attempted suicide. These numbers skyrocketed in the wake of loss, disconnection, and uncertainty during the pandemic.

The combined drug overdose and suicide deaths have claimed almost 150,000 lives in just one year—the equivalent of three Vietnam Wars or 50 9/11s.

Where is the public outcry? Why are insurers and politicians silent on this issue? Do they believe patients are the architects of their own pain?

In 2008, Congress passed the Mental Health Parity and Addiction Equity Act to ensure equal coverage of treatment for mental illness and addiction. That legal protection should make it easier for providers to help their customers, but it doesn’t. Instead, insurance companies continue to violate parity laws by illegally refusing or limiting treatment. They also add exclusions to coverage for behavioral health services, all in a bid to stuff their already bulging pockets.

In a recent report from the Labor Department, four insurers limited or excluded medication-assisted treatment for opioid use disorder and had unlawful pre-authorization or pre-certification requirements for behavioral health services. Another health plan specifically excluded methadone and naltrexone as treatments for substance use disorders, even though they didn’t have similar restrictions on medications that treat medical or surgical conditions. Insurance companies refuse service to paying customers, causing irreparable damage to families and communities across the country.

Far too many policyholders are simply turned away or refused the life-saving treatment they desperately need. Those forced out of treatment centers at the first sign of improvement are left to die without a safety net of support and a clinically supervised transition into recovery.

In a recent class-action lawsuit brought against United Behavioral Health Solutions, U.S. Chief Magistrate Judge Joseph C. Spero found that the company had discriminated against patients with mental-health and substance use disorders to save money, placing “an excessive emphasis on addressing acute symptoms and stabilizing crises while ignoring the effective treatment of members’ underlying conditions.” One of the plaintiffs lost her son after he was forced to leave a residential treatment facility when their insurer denied coverage.

State and federal authorities need to serve their constituents and enforce mental-health parity laws if we are to have any hope of providing the right care to those who need it the most. Insurers must serve their paying customers.

Today, parity laws are enforced with a soft touch. In August last year, United Healthcare was forced to pay $18 million by the Department of Labor and New York State in yet another case involving parity violations. However, that’s just another overhead cost for a company making billions. Insurers can afford to let American people die.

The Parity Enforcement Act was reintroduced on a bipartisan basis in Congress in 2021, and 23 states now have mandated parity compliance reporting. But Americans deserve more: we can’t stamp out unfair and illegal practices without significant penalties. Currently, it’s much cheaper for insurance companies to break the rules, pay for a slap on the wrist, and let Americans die in the process.

Insurance companies are financially motivated to take advantage of their customers, and Americans are paying the price with their lives. It’s time for that to change. 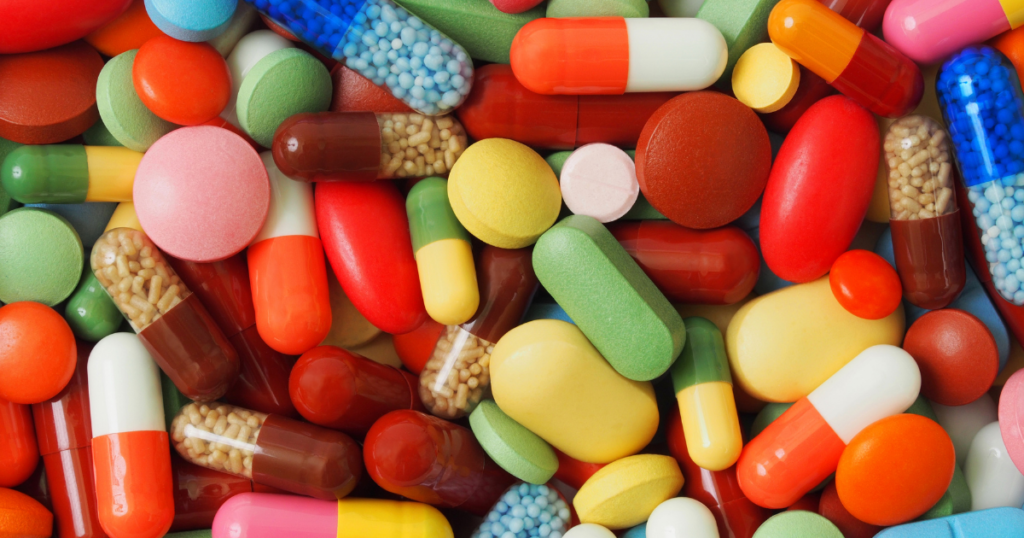 Health Insurance Companies are illegally treat people suffering from addiction like second-class citizens. And the government lets them. The Covid -19 Pandemic isn’t the only… 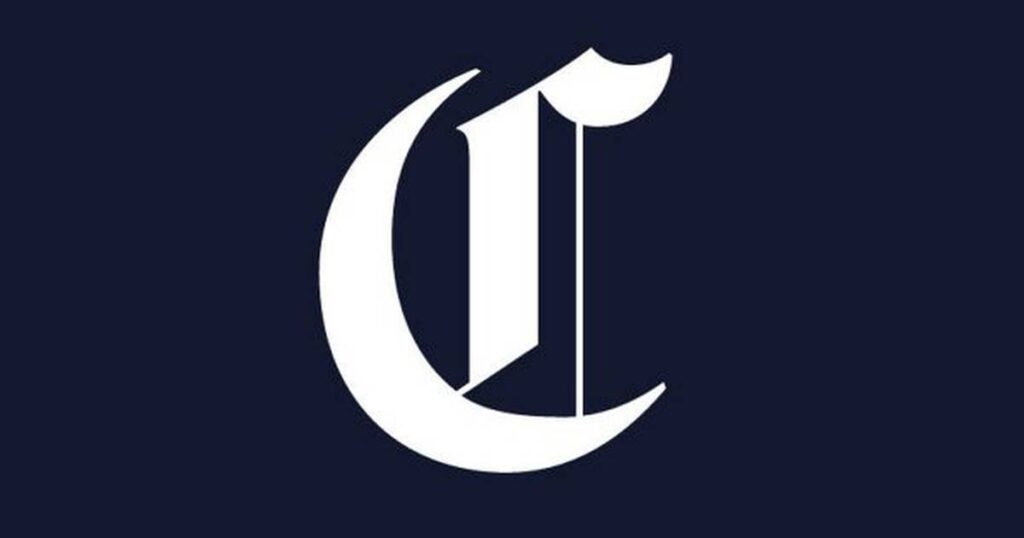 The Illinois Department of Insurance is fining health insurer Celtic Insurance Co. $1.25 million for allegedly failing to cover mental health and addiction at the…