The Bloomington-based insurer is raising premiums for drivers in at least 5 major states.

State Farm auto insurance rates will be on the increase as the insurer begins to withdraw some of the considerable price cuts it put into place last summer.

The insurance company slashed premiums for drivers during the pandemic to reflect reduced driving.

In fact, the decreased State Farm auto insurance rates were the first among the major vehicle insurers to make the nationwide cuts. The company reduced premiums by an average of 11 percent across the United States. That said, as more drivers head back out on the roads, that insurer is now reducing the savings that it provided last year.

Over the last few months, the insurer has already slightly reduced the original savings by about 3 to 4 percent in states that included Arizona, Indiana, Michigan, Pennsylvania, and Wisconsin, according to state insurance departments.

At the same time that State Farm auto insurance rates rise, Allstate has been introducing savings.

State Farm’s moves to reduce the savings that it put into place last year have arrived at about the same time that Allstate has been headed in the opposite direction. Allstate didn’t offer as much of a savings as State Farm last year but is taking steps to implement new savings this year.

In State Farm’s filings, it stated that accidents, and the claims that occur as a result of them, are about 50 percent higher than the reduction that occurred early on in the COVID-19 pandemic crisis.

“Since April 2020 the effects of COVID on driving exposure are diminishing,” said the December 28 State Farm filing in justification of its 4.1 percent rate increase in Wisconsin that will become effective next month.

For instance, April 2020 saw auto claims plummet by 51 percent when compared to April 2019. By November 2020, the decrease when compared to November 2019 was only 23 percent lower, said the insurer. State Farm auto insurance rates in Wisconsin were reduced by an average of 9.6 percent at the close of August last year. As

the company is not publicly traded, investor pressures aren’t an influence for preserving profit margins. As a results, it sometimes moves in different directions or at different times from the other 3 top insurers, which are publicly traded. 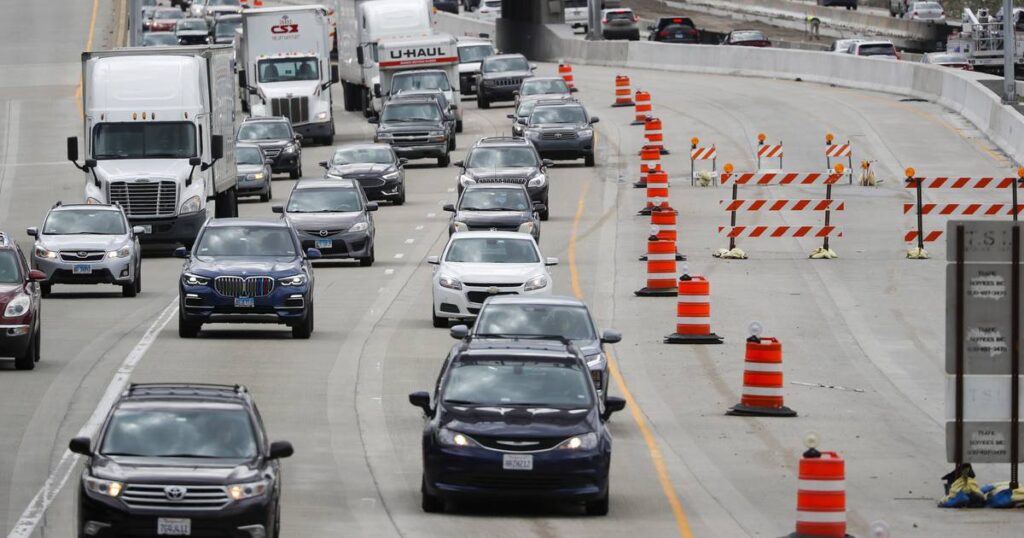 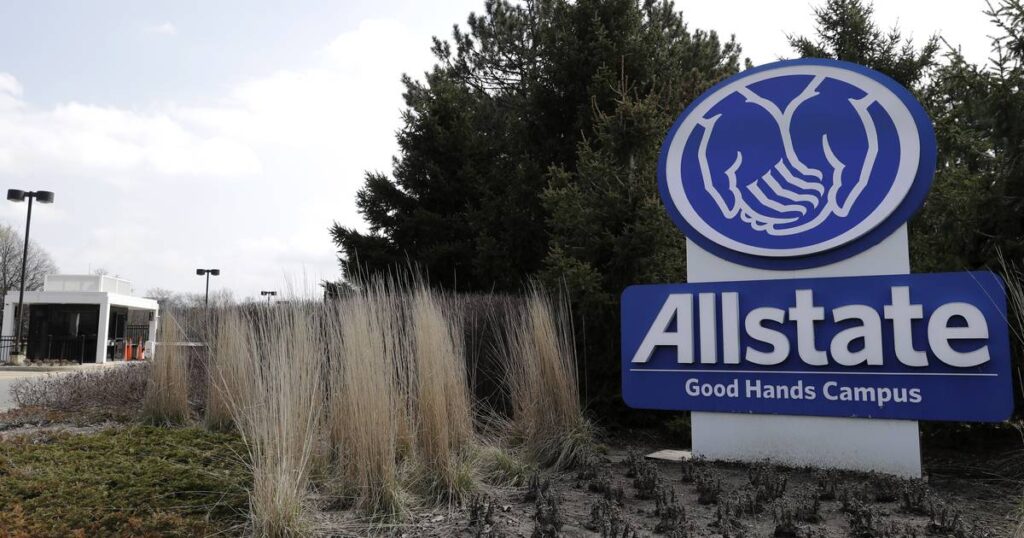