ACT independent senator David Pocock has taken up the cause of small and micro business owners who have found their pursuits can void their home and contents insurance.

An ABC investigation earlier this month revealed insurance holders with ABNs registered at their home may not have cover.

Senator Pocock said the emerging issue had the potential to impact thousands of small and micro businesses across the country, and he wanted to help find a solution.

“Ninety-seven per cent of Australian businesses are small businesses, so this is affecting a huge number of people, it’s something that we really need to look at,” he said.

“It makes no sense to me that even if you do have home and contents and small business insurance, that you’re not covered because of this.”

Insurance is regulated federally, and Senator Pocock is calling on the Albanese government to address the issue as a matter of urgency.

“Insurance is so crucial, you don’t need it until you need it. We really have to be looking at what are the solutions here,” he said.

Assistant Treasurer Stephen Jones has responded, saying he wants to talk to the Australian Securities and Investments Commission (ASIC), the Australian Prudential Regulation Authority (APRA) and the Insurance Council of Australia “to see if we can get a very pragmatic workaround on this.”

“I think what’s been extraordinary, is that over the last two-and-a-half years we’ve had – at some points in time – the majority of Australians working from home who could,” he said.

“I’d hate people who, through no misleading behaviour of their own, found themselves uninsured when they’ve done everything in good faith.” Senator Pocock decided to take up the cause after receiving a letter from Canberra independent filmmaker Steve Cooke, who had his Allianz home and contents insurance policy cancelled after he disclosed that he ran his small business from his home in the southern suburb of Farrer.

“I first found out about a potential insurance issue through ABC News and I thought I should call my insurance company and check everything is covered,” he said.

“They cancelled it on the spot, they didn’t give me an explanation.

“I asked what risk I could possibly be to them, they wouldn’t give me any details at all.

“They simply just cancelled it, said ‘you’ll get a letter in the post, you’ve breached our insurance guidelines by having a small business at home’.”

The retired police officer turned to filmmaking five years ago after PTSD prompted him to pursue a different path in life.

He has a small film crew of volunteers starting out in the industry, and he uses local actors who also volunteer their time to make films about Canberra and the surrounding region.

Mr Cooke said it “took quite a bit of work” to find another insurance company, but he eventually found coverage with NRMA.

“But there’s tight parameters around what I can actually do at home,” he said.

“I’m restricted to half a bedroom of the house. I can’t do any business-related activities here in terms of filming.

“So, any type of filming that I did in the past in my own home, I can’t do that.” Mr Cooke said he had been “broadsided” by Allianz’s response, particularly given he had been insured with them for more than 30 years, had never made a claim and had separate business insurance.

“I cannot possibly see what risk I would be,” he said.

“The lighting is all battery powered so it’s not running off main power. All the cameras are battery powered, we don’t do any scenes that involve stunts or anything that’s risky.

“It’s just all nonsensical to me.”

Mr Cooke said he didn’t know what the future held for his business, given he could no longer do small film shoots around his home under his new insurance policy, and would have to find the funds to hire film sets.

But he said he was relieved to have his home properly insured and he urged anyone with a side hustle, hobby business or small business based in their home to double check their insurance coverage.

In a statement, a spokesperson for the Insurance Council of Australia said insurers asked customers a range of questions when they purchased or renewed insurance, “seeking information relevant to the policy including whether any business or commercial activity will be conducted at the property,” they said.

“It is important questions are answered accurately and truthfully, no matter how large or small or the type of business activity, inaccuracies or omissions may put cover and future claims at risk.” 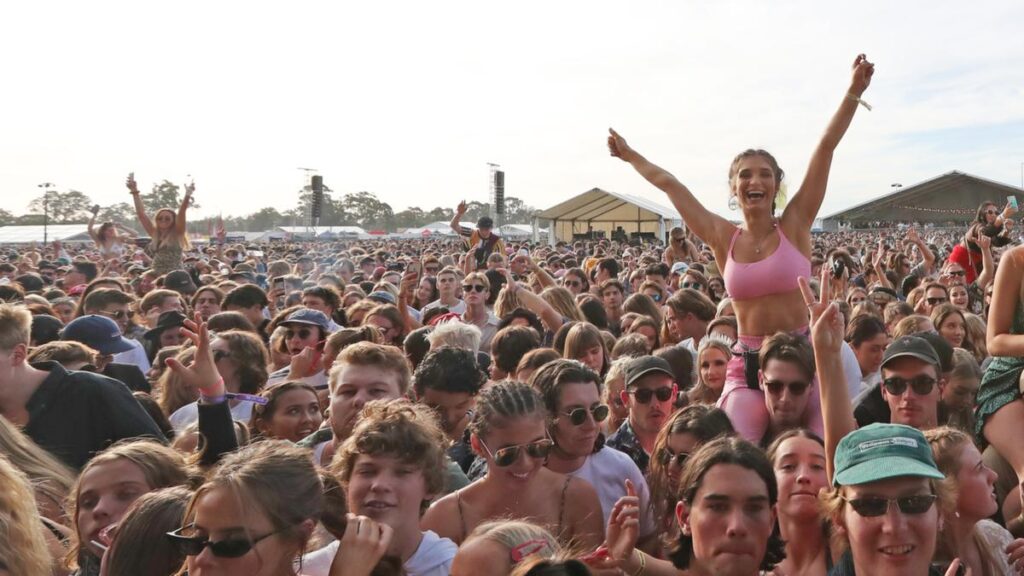 Shows, festivals, and school fetes could be relegated to history if an escalating insurance crisis is allowed to continue devastating amusement operators. Businesses that own…

The insurer that targets members of the military and veterans, USAA, is going to start writing its own small business insurance policies for the first…