A record 13.6 million Americans have signed up for health coverage for 2022 on the Affordable Care Act marketplaces, with nearly a month remaining to enroll in most states, the Biden administration announced Wednesday.

Some of the largest increases are in Florida, Texas, Georgia and nine other states that have not expanded Medicaid under the Affordable Care Act.

The previous marketplace enrollment record was 12.7 million in 2016, the final year of President Barack Obama’s administration. Enrollment largely stagnated under President Donald Trump, who cut tens of millions of dollars in funding for navigators, who help people sign up for coverage.

Open enrollment for the marketplace began Nov. 1 and ends Jan. 15.

Through Dec. 15, enrollment in Florida had soared to 2.6 million people, up from 2.1 million in the same period a year earlier.

“This is a very big deal as it means we have made a dent in the uninsured pool and we are not only insuring people but keeping people signed up,” said Jodi Ray, program director for Florida Covering Kids & Families.

Ray has used federal grants to help Floridians sign up for private coverage on the marketplace for several years. During the Trump presidency, she said, she could help only people in half the counties in the state because of funding constraints. “You cannot overlook the impact that one-on-one assistance has in getting people through the process,” Ray said.

Enrollment has jumped more in states that have not expanded Medicaid because they have more uninsured residents than expansion states. In expansion states, people with incomes from 100% to 138% of the federal poverty level — about $12,880 and $17,770 for an individual — can enroll in Medicaid. In states that haven’t expanded the program, they can get subsidies to enroll in private plans through the Affordable Care Act marketplaces.

“That’s the most we’ve ever had enrolled,’’ said Laura Colbert, executive director of the consumer advocacy group Georgians for a Healthy Future. She said the enrollment spike helps show that Republican Gov. Brian Kemp’s plan to scrap and replace it with a privately run portal isn’t needed.

The Biden administration is reviewing that proposal.

“Hundreds of thousands of Georgians still opt to remain uninsured rather than shop on the federal platform,” Kemp spokesperson Katie Byrd said Wednesday. “This means that the one-size-fits-all approach by the federal government is not working for Georgia.”

The 13.6 million enrollment number includes people who used state-run marketplaces, in addition to those who enrolled through the federally run portal that handles sign-ups for more than 30 states.

Texas, Georgia and South Dakota each showed gains of at least 20%, said Chiquita Brooks-LaSure, administrator of the Centers for Medicare & Medicaid Services. None of those states has expanded Medicaid under the Affordable Care Act.

In non-expansion states, “our outreach efforts have been so robust this year,’’ Brooks-LaSure told reporters during a press call. The federal government is using four times the number of navigators, or insurance counselors, to help people sign up for insurance, said Xavier Becerra, secretary of the U.S. Department of Health and Human Services.

The big driver behind the enrollment gains is new discounts on premiums.

As part of a covid-19 relief bill passed this year, Congress increased the subsidies consumers receive when they enroll in health insurance via the marketplace. CMS said 92% of people in states will get the tax credits for 2022 coverage. Becerra said that for 4 in 5 enrollees, monthly premiums cost $10 or less, which he said is “less than going to a movie.”

But conservatives chafe at the idea of higher subsidies. Brian Blase, a former Trump adviser and president of the conservative think tank Paragon Health Institute, stressed that the federal government is paying 85% of people’s monthly insurance premiums.

“People will buy something that provides them with little value if the after-subsidy price is zero or close to zero, and that’s what is generally happening here,” Blase said. “Ultimately, the big winners are the health insurance companies that are getting billions of dollars in additional government subsidies.”

Another driver of enrollment is that some people may have lost job-based coverage during the pandemic and are seeking insurance on their own.

The marketplaces also offer consumers more choices than in previous years. The average consumer now has between six and seven insurers to choose from, up from four to five in 2021, federal officials said. 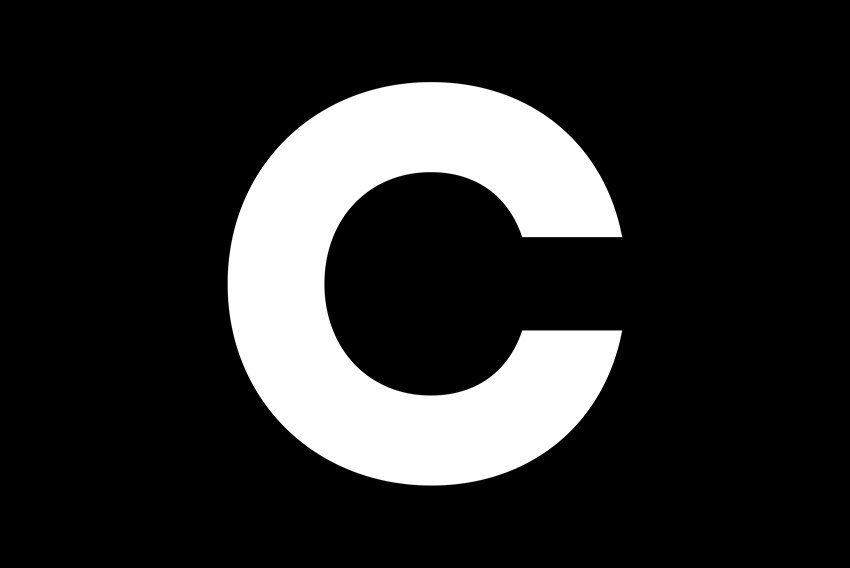 Michigan has joined nearly two dozen states in reopening the Obamacare health insurance marketplace during a special enrollment period that runs now through May 15.…