Historic City News founder Michael Gold got bad news in the mailbox this week, and he finds out that he is just one of many local homeowners facing soaring homeowner insurance premiums this year.  The personal lines manager at Ancient City Insurance had already warned that “there was a significant increase in the premium” charged by Gainesville-based Tower Hill Insurance Company.  The annual premium under the former policy was about $1,200, however, under the renewal in another program through Tower Hill, this year’s coverage would be nearly $2,500 if accepted.

Customers seeking lower premiums are racing to Citizens Property Insurance, the state-backed insurance of last resort, originally planned for homeowners under threat of cancellation by insurers who didn’t like the exposure to hurricanes and other losses in Florida.

“Your account manager will be shopping your policy with our other competitive companies closer to the effective date and will be in touch,” Jennifer wrote, explaining the next steps in the process of finding affordable coverage.  But with untold thousands of property owners like Gold in the market to buy, those focusing in on Citizens have created a crisis leading to a political battle in Tallahassee.

What’s the problem? Insurers across Florida claim they are facing dire financial straits, with consistent losses across the entire marketplace. That’s leading the companies to drop customers and raise rates — which is leading homeowners to switch to the state-backed Citizens Property Insurance Corp. That surge of policyholders is problematic because it puts the state at financial risk the next time Florida gets hit with a major hurricane.

What’s the solution? Lawmakers say they are considering a couple of ideas. One big one: Since insurance officials say claims for roof damage play a key role in the premium increase, a bill in the Senate would allow insurers to sell stripped-down policies that don’t replace roofs over 10-years-old unless they’re damaged in named hurricanes.

Didn’t we just deal with this? Last session, lawmakers passed a bill that would limit how roofing contractors could solicit customers, with the insurance industry saying contractors use hurricanes as an excuse to talk homeowners into getting new roofs. A judge tossed out the restrictions, saying they’re unconstitutional.

What about the political fight? Republican Senator Jeff Brandes has said that Governor Ron DeSantis, Chief Financial Officer Jimmy Patronis, and House Republicans, are ignoring the crisis. Senate President Wilton Simpson has said his chamber continues to make the state’s property insurance market a priority and that the House needs to step up.

More on this controversy to come as lawmakers are already rounding the “halfway mark” in this election-year session. 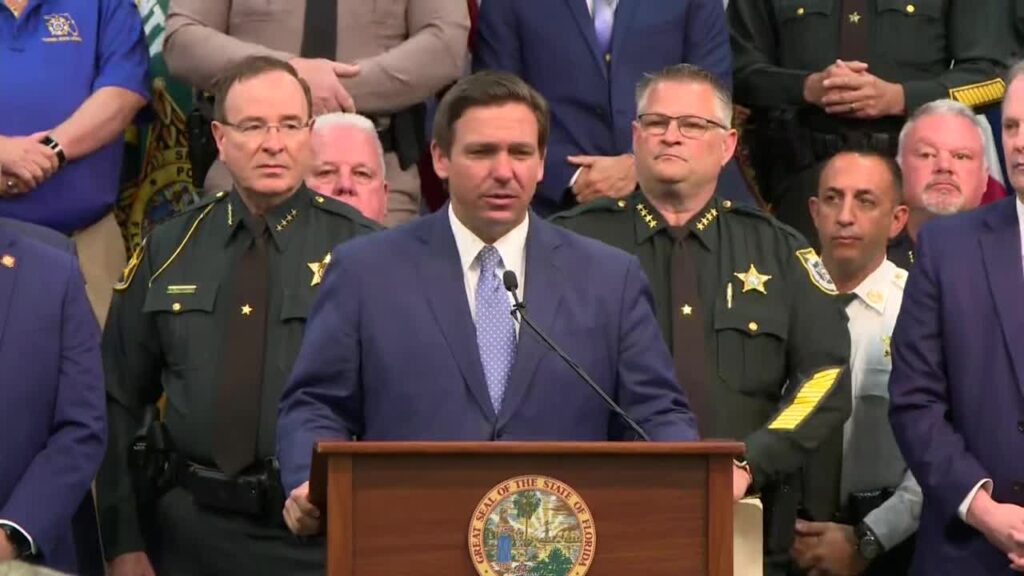 TALLAHASSEE (CBSMiami/NSF) — Gov. Ron DeSantis said Wednesday he will sign a property insurance package that could lead to larger rate increases for customers of… 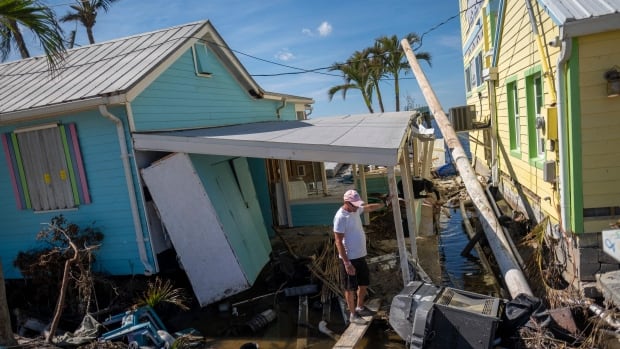