Auto insurance rates are falling across the country an average 1.7 percent, with drivers in Michigan, Ohio, Kentucky, Arkansas and Louisiana seeing the biggest drops of more than 4 percent.

This is the first time rate have fallen across the country in over a decade, according to ValuePenguin.com’s State of Auto Insurance in 2021 report, which found the average cost of auto insurance in 2021 is $1,636.

The report says the rate decreases in 2021 can be traced to fewer Americans driving in 2020 and fewer claims due to the COVID-19 pandemic.

The analysis shows there are a handful of states where rates on average are not going down: Florida, Rhode Island, New York, Massachusetts, Wyoming and Indiana.

ValuePenguin also projects that rates will likely begin to rise again in 2022 as more Americans get back to normal and as claims rise from distracted driving and the expense of smart technology in vehicles.

Analysts at ValuePenguin.com (a consumer financial products advice website and a unit of LendingTree.com) analyzed 15 million auto insurance quotes for drivers across the country from the Quadrant Information Services database. They used these, combined with RateWatch filings, to illustrate the current and historical overview. The analysts used a 30-year-old male driving a 2015 Honda Civic EX, as a sample driver for this analysis, and quotes were drawn from all available ZIP codes across the United States.

Sterling Price, auto insurance analyst at ValuePenguin.com, said the report attempts to unmask some of the key issues behind auto insurance costs and uncover ways Americans can save more money. He said premiums can vary by as much as 242% among the largest insurance companies and consumers can save by shopping around and comparing quotes ad coverages.

• The biggest year-over-year rate decrease in auto insurance rates are in Arkansas (4.8%), Ohio (4.3%) and Michigan (4.3%). Five states will see marginal increases, including New York by 1.2% and Indiana by 1.1%, despite a decrease in the national average.

• The average cost of car insurance in 2021 is $1,636: Drivers who reside in Maine, North Carolina and Indiana have the lowest auto insurance rates – 40% cheaper than the national average. However, auto insurance rates in Michigan retained its spot as most expensive, and are 353% higher than the national average. Florida and Rhode Island ranked 2nd and 3rd most expensive.

• A traffic violation will lead to an average premium increase of 117% in 2021: North Carolina drivers will see the biggest increase in premiums (255%) due to a traffic violation. Florida auto insurance companies are the most forgiving, increasing premiums by just 55% on average. Individuals with DUI violations will see their premiums increase by 157% on average in 2021, and minor violations, such as a failure to obey traffic signs, will also see insurance premiums rise 28%.

• Auto Insurance premiums are 106% more expensive when compared to a decade ago. While 2021 sees its first drop in auto insurance premiums in a decade, rates are significantly higher than what Americans paid a decade ago, and rates have increased every year since 2011. 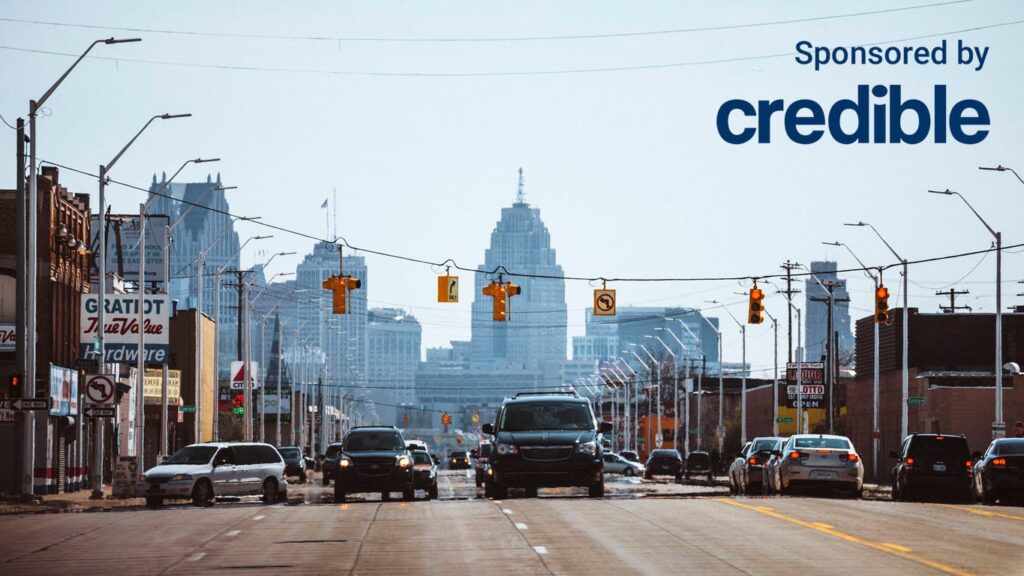 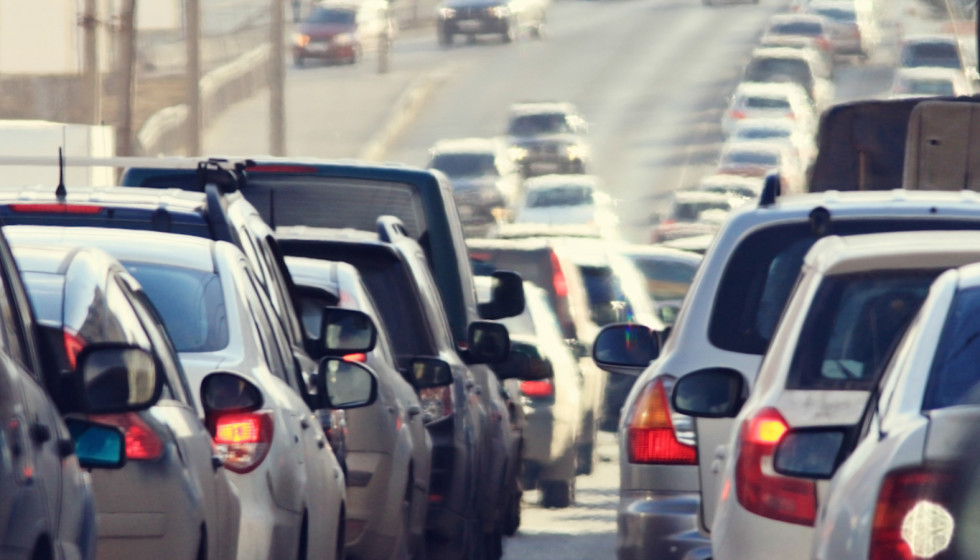