North Carolina Senate Democrats who offered a broad outline of their priorities for the legislative session said the state can afford to make meaningful changes with billions in accumulated revenue.

During an online news conference Wednesday, Senate Democratic caucus leaders outlined their priorities, which include helping small businesses and families hurt in the pandemic, a school construction bond, a redistricting process that includes meaningful citizen involvement, criminal justice reform, and providing more people with health insurance. They did not preview any bills.

Republicans outnumber Democrats in the Senate 28-22. The November election gave Democrats a net gain of one seat. and Republican legislative leaders are talking about more cooperation this term.

The Senate’s Democratic leader, Dan Blue of Raleigh, said everyone is approaching the session with a different attitude.

“We don’t want to run this state without a budget,” Blue said. Democrats are ready to work with Cooper and the Senate Republican leadership, he said. “It’s about compromise.”

An estimated 250,000 people have lost employer-sponsored health insurance during the pandemic. Hundreds of thousands of adults in the state would qualify for Medicaid if the state expanded the government health insurance program.

A Council for Health Care Coverage that Cooper brought together in December developed some guiding principles for getting more people insured but did not endorse any specific proposals.

“We have too many people without healthcare coverage and something has to be done about it,” Blue said. 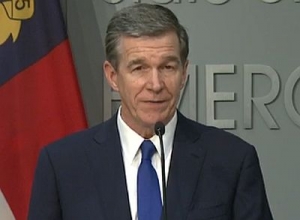 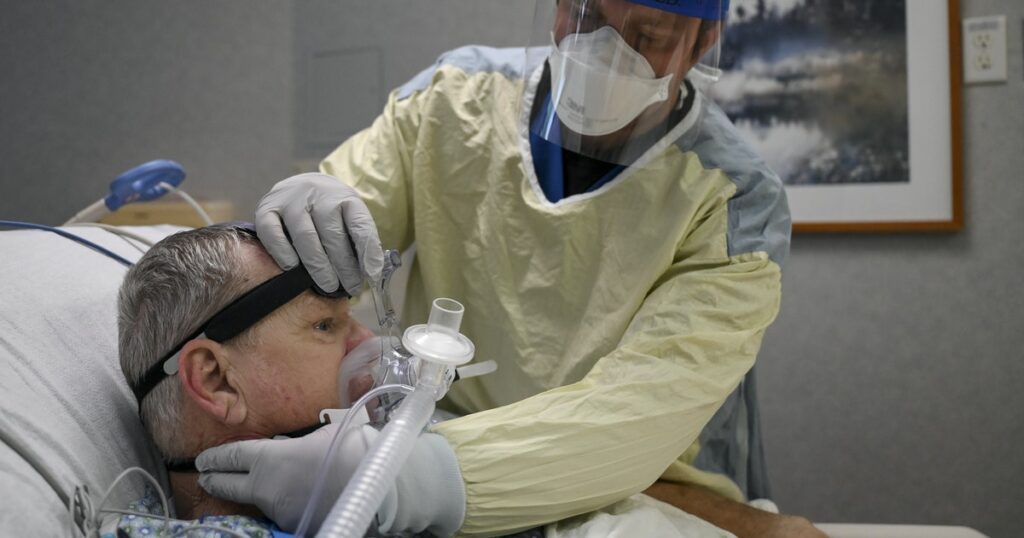 Minnesota’s divided government struck its first deal of the 2022 legislative session, extending workers’ compensation for public safety and health care staff who are at…