Insurance companies deny claims as a procedural process without reviewing facts and before an actual claim is even filed. “Form 43” prohibits workers from getting the care they need, denying medical visits, prescriptions, special equipment like crutches and wheelchairs, and money to live on.

Many injured workers find themselves applying for public assistance such as Medicaid in order to survive, causing the taxpayers in Connecticut to incur expenses that should have been paid by the insurance companies.

Many workers live paycheck to paycheck — missing one week can put them in serious debt or even bankruptcy.

When President Theodore Roosevelt conceived workers’ compensation, he envisioned it as a system to protect the worker, not as one to help enrich the employer or insurance companies. Workers compensation in Connecticut does not serve the worker as Roosevelt envisioned, and it needs to be fixed, not bragged about.

A 2020 legislation report outlines some initiatives along with some puzzling decisions.

It will be two years in June since Lamont signed off on the task force and who knows how long until real change ever takes place. Blaming COVID-19 is an excuse, not a reason. Taxpayers and our workforce deserve better.

Reviewing over 500 current cases through Connecticut’s workers compensation portal, every case had a “Form 43” filed regardless of facts delaying needed benefits.

Connecticut officials preach equality for all, posting photos on social media, yet inside the workers compensation system, discrimination is the status quo, only benefiting the insurance companies. This discrimination needs to stop, and real change needs to be addressed.

As one state representative wrote to me, “From personal experience as a union president, the private sector administrator of workers compensation was required to rule on the disability aspect of a claim within 30 days. The administrator appeared unwilling to hire enough doctors to do this. So to meet the requirement, they denied nearly everyone, thereby making a decision as required.

“After the person appealed the first time, they thoroughly reviewed the medical information. It’s a terrible system, but no one is willing to pay for a better one. And historically, the Attorney General’s Office is not enthusiastic about contract enforcement cases. So insurance companies can misbehave and suffer no consequences. Only an individual’s persistence can obtain the correct result in some cases. Some people give up, which saves the system money. To reform the system would require a massive effort against opposition from an incredibly powerful combination of insurance and industry lobbyists.”

The state of Connecticut needs a task force of nonelected officials who are independent from government working for the worker, not the insurance industry.

Taxpayer money should not be footing the bill for insurance companies because government can’t adequately work out a program to help the worker.

Michael Tedesco is chief branding officer of Fibranding, in Trumbull. 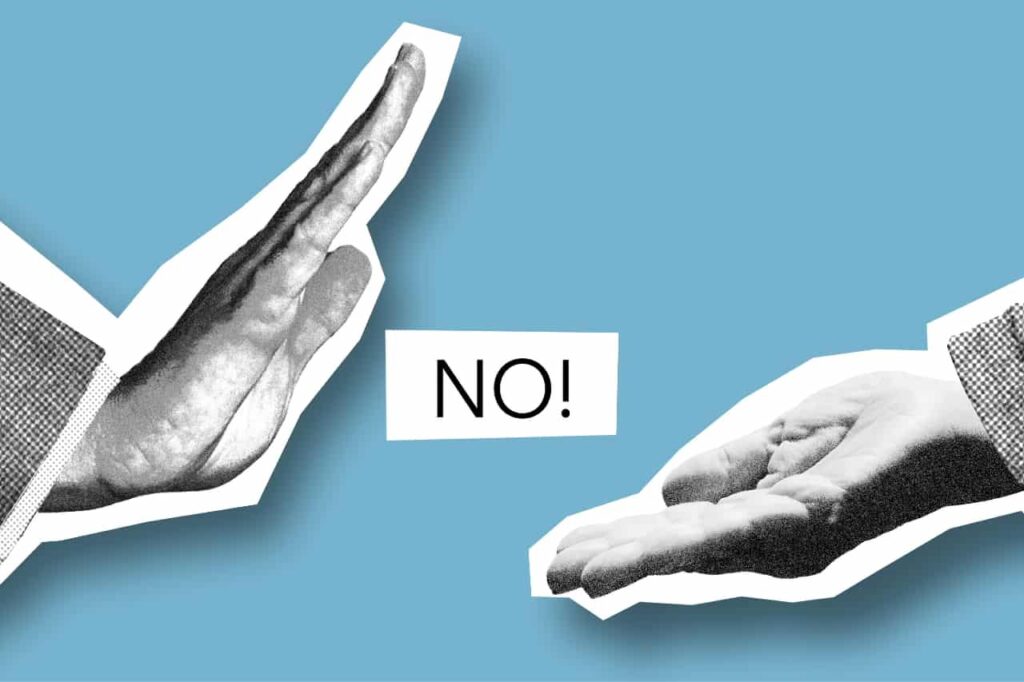 A workers’ compensation claim is given to those who are injured during work or develop certain medical conditions because of their work. In these cases,… 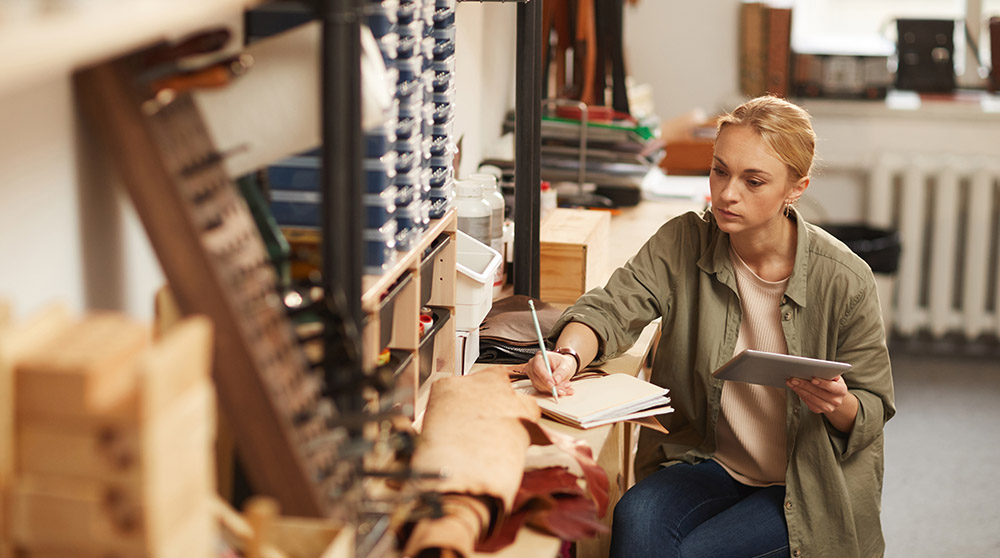