The Ogun State Government has offered to enroll a new set of triplets and their mother on the state’s health insurance scheme to aid their seamless access to quality healthcare.

This was disclosed during the visit of the Commissioner for Health, Dr. Tomi Coker, to the Agbetu- Ile Nla home of the triplets- a boy and two girls, who were born on March 29, 2022 at the General Hospital, Odeda within the Odeda Local Government area of the State.

Coker, who was accompanied by the Chairman of the Local Government, Mrs. Folashade Adeyemo, presented some gift items and cash to the mother on behalf of the statement government.

Lamenting that the babies’ father is unemployed, she declared immediate enrolment of the mother and triplets on the health insurance scheme to aid their easy access to healthcare.

The Commissioner said that the First Lady who has been duly informed about the birth of the babies, would also be visiting soonest, assuring that some other ways to assist the family would be ironed out.

” We have given them some succour and I will be getting the medical team to visit them regularly.

“The mother and the babies would be enrolled on the health insurance scheme free of charge so that it would be easier for her to look after herself and the children for the next twelve months, in the first instance,” she said.

Appreciating the state government for the kind gestures, the triplets’ mother, Mrs. Kafayat Joseph, said she named the babies Dapo, Tomi and Folashade after the Governor, Commissioner for Health and the Odeda Local Government Chairman.

Mother’s Day might be behind us but it’s not too late to give your mother a special gift. Let the moms in your life know… 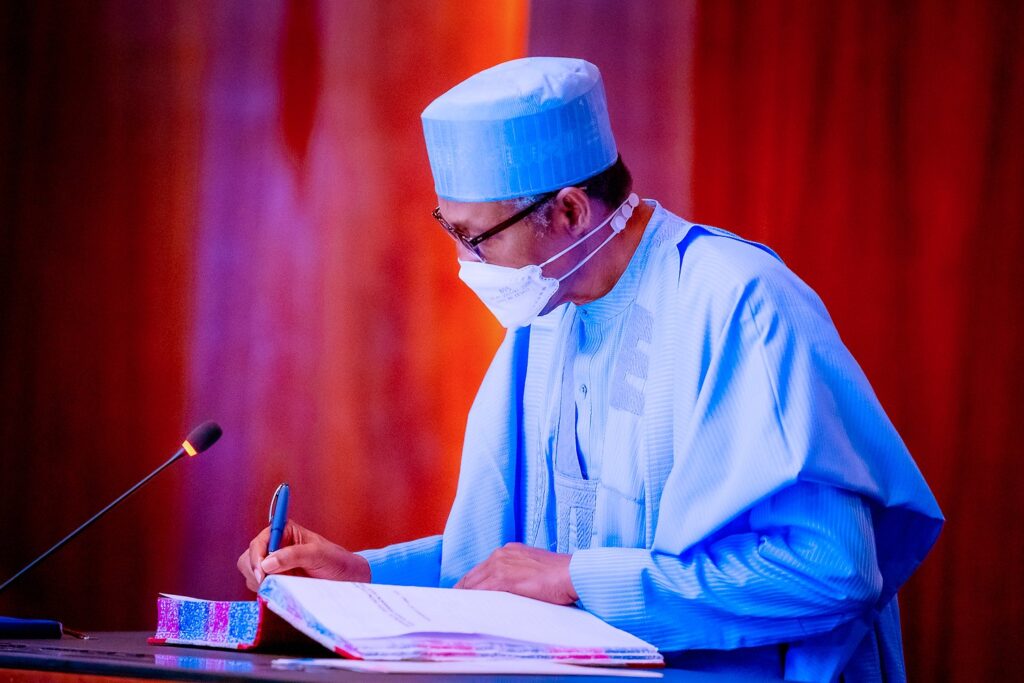 Nigeria’s President Muhammadu Buhari has signed into law the National Health Insurance Authority Bill 2022. Mr Buhari, who disclosed this on his Twitter handle at…