In what has become a rite of summer, the state Department of Financial Services on Wednesday approved substantially higher health insurance premiums for 2023 – but still proclaimed in a press release that it was “saving” consumers hundreds of millions of dollars.

That’s because the industry started out seeking much larger hikes, averaging 18.7 percent in the non-group market and 16.5 percent for small groups. After regulatory review known as “prior approval,” DFS cut those requested increases roughly in half, to average of 9.7 percent and 7.9 percent, respectively.

Without that intervention, DFS estimated that total premiums would have been almost $800 million higher.

But do New York’s state-imposed price controls on health insurance really save money over the long term? An analysis of federal data strongly suggests otherwise.

As a practical matter, the prior approval system mainly affects individual and small-group insurance plans. Most large employers operate self-insured health plans, which are generally exempt from state regulation under federal law. Thus comparing small- and large-group premiums is one way to gauge the effects of prior approval.

As shown in the chart below, drawn from annual federal surveys of employer-sponsored health benefits, New York’s premiums are generally higher than the national average regardless of group size. But the gap is significantly larger for small groups (which are subject to prior approval) than it is for large groups (which are mostly self-insured and exempt). Indeed, the disparity appears to have gotten substantially wider since the current prior-approval law took effect in 2011.

These results are the opposite of what would be expected if prior approval was working to keep costs down.

It’s evident from this analysis that the state’s price control system is failing to contain the cost of health insurance in New York. This is likely because it ignores the underlying costs that are the root cause of rising premiums.  Those costs include the state’s extraordinarily heavy taxes in health coverage, and its ever-growing list of costly coverage mandates that legislators impose on insurance plans.

On a related note, DFS appears to have dropped a particularly outlandish claim about the impact of the Affordable Care Act on health premiums in the individual market.

From 2013 to 2020, the department asserted that its approved rates remained 50 percent or more lower than they were before the ACA. This was plausible at first, because New York’s pre-ACA premiums were exorbitantly high due to a dysfunctional combination of regulations and mandates known as a “death spiral.”

Over the next seven years, DFS approved cumulative increases of almost 80 percent above 2014, which would have eroded that original 50 percent drop. Yet as recently as 2020 the department’s press release asserted: “Rates for individuals [for 2021] are more than 55% lower than prior to the establishment of the New York State of Health in 2014, adjusting for inflation …”

In the following year’s announcement, however, no such claim was repeated. Its publication date was Aug. 13, 2021, three days after former Gov. Andrew Cuomo announced his resignation. 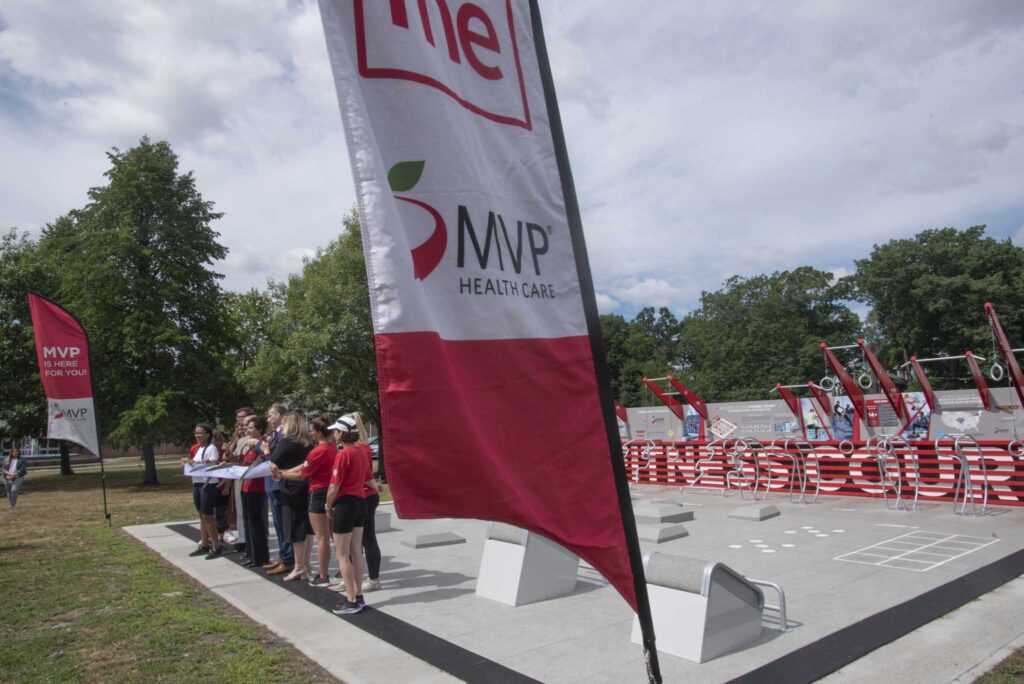 For people who work at companies with 100 or fewer employees, the average rate hike will be 7.9 percent, while the individual commercial marketplace increases… 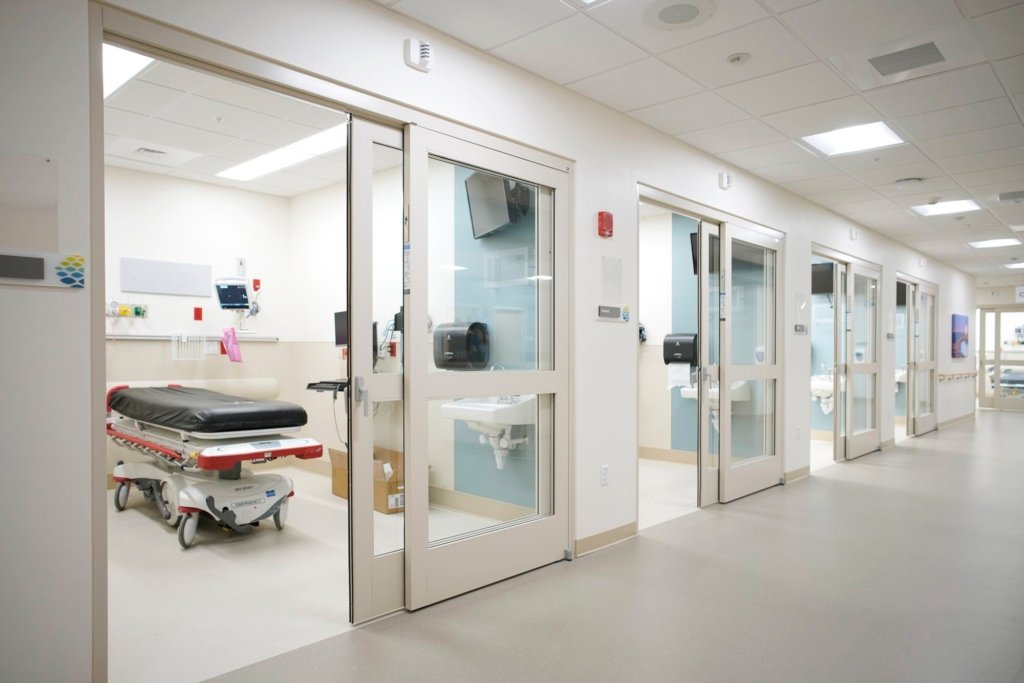