The health insurance companies being sued in New Mexico by plaintiffs who claim the firms should cover the cost of medical cannabis are seeking to move the case to federal court, the Albuquerque Journal reports. In their notice of removal, the insurers argue that six of the medical cannabis patients named as plaintiffs have health insurance plans governed at the federal level which justifies the change of venue.

The class action lawsuit was filed in June by Ultra Health, New Mexico’s largest licensed cannabis producer, and claims that a law passed last year, which prohibits insurers from requiring patients to share the cost of medications for mental or behavioral health, should apply to patients using cannabis for their conditions.

Ultra Health CEO Duke Rodriguez told the Journal that the move is meant to “delay the process” of the and that the plaintiffs “clearly believe it belongs in state court.”

The case is currently in the 2nd Judicial District Court in Albuquerque.

In the notice, the health insurers say that coverage for at least two of the plaintiffs is governed by the Employee Retirement Income Security Act that “completely preempts those claims and converts them into federal claims that are removable to this Court.” Further, the defendants claim the number and type of potential plaintiffs and the dollar amount involved fall under the jurisdiction of the federal Class Action Fairness Act.

The companies also question whether states are even allowed to “mandate coverage, under a health plan regulated by federal law, of substances prohibited by the [federal] Controlled Substances Act.”

A hearing on the change of venue is expected in September. 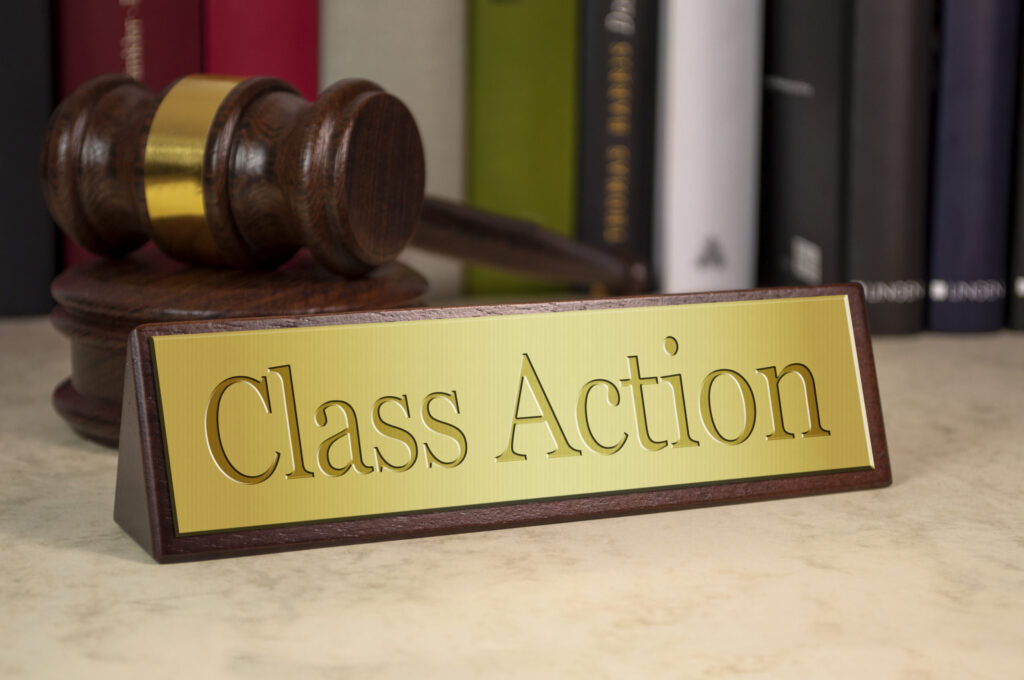 A federal judge on Monday said a lawsuit accusing Geico Corp. of overcharging more than 2 million California policyholders on car insurance early in the…