State workers in Nevada who are in enrolled in public employee healthcare plans will have to pay up to $55 more a month if they haven’t received the COVID-19 vaccine.

Nevada will become the first state to do this, ABC News reported, with the state Public Employees’ Benefit Program Board voting on Thursday to charge unvaccinated workers more to “offset the costs of testing those who haven’t gotten shots are required to undergo in certain workplaces.”

Nevada requires workplaces with a vaccination rate below 70% to test weekly for COVID-19 outbreaks. More from ABC:

Officials said coronavirus-related claims filed by state workers were on track to surpass $6 billion in 2021. By charging state workers and their dependents age 18 and older, the plans will help offset the cost of testing people who refuse to be vaccinated.

Laura Rich, the benefit program’s executive officer, said some public sector plans — including for workers at the Dallas Fort Worth International Airport — have imposed surcharges on unvaccinated employees, but, to her knowledge, Nevada would be the first state to impose a systemwide surcharge on public employee plans.

She compared the premium to a smoking surcharge and said it would help underwrite roughly $18 million in annual testing costs. With thousands of unvaccinated workers, she said administrators had to decide the extent to which tax dollars should pay for the medical costs of those who chose not to get vaccinated.

The Las Vegas Review-Journal reported the prior to the Board’s vote on Thursday, “all costs related to employee testing, which was required on a weekly basis as of August 2020, were covered. Through September, the board estimated, the state has spent $3.3 million testing employees for COVID-19.”

“The board cited a plan in Dallas, which implemented incentives for employees to get vaccinated as well as surcharges, and private companies such as Delta. But Nevada would be the first state to implement the surcharge statewide,” the outlet added.

One board member, Tom Verducci, also lamented the fact that state employees hadn’t received a raise in several years.

“I think of the soul out in Lovelock working for the Department of Corrections is paying $800 a month in a trailer with three kids,” he told the Review-Journal. “I have a hard time with this one.”

Dean Heller, a former U.S. Senator from Nevada who is now running for governor, told the Review-Journal that the decision to charge unvaccinated workers higher healthcare premiums was “beyond despicable.”

“This is one of the most arrogant, disrespectful, and power-hungry moves any Governor has ever made toward the working men and women of our state,” he said in a statement. “It is beyond despicable to force employees to undergo testing, then demand they pay out of their own pockets for the mandate. I’m sure our workers are outraged, and rightfully so. They deserve a better Governor.”

The Daily Wire is one of America’s fastest-growing conservative media companies and counter-cultural outlets for news, opinion, and entertainment. Get inside access to The Daily Wire by becoming a member. 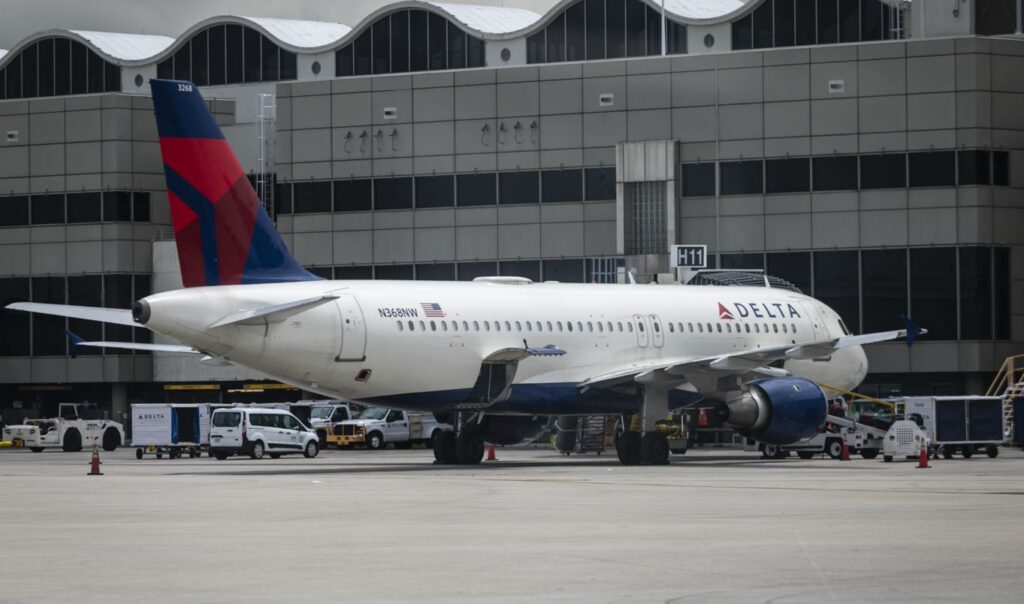 NORTH TEXAS (CBSDFW.COM/AP) — There will soon be big changes in the paychecks of some airline employees if they are not vaccinated against COVID-19. On… 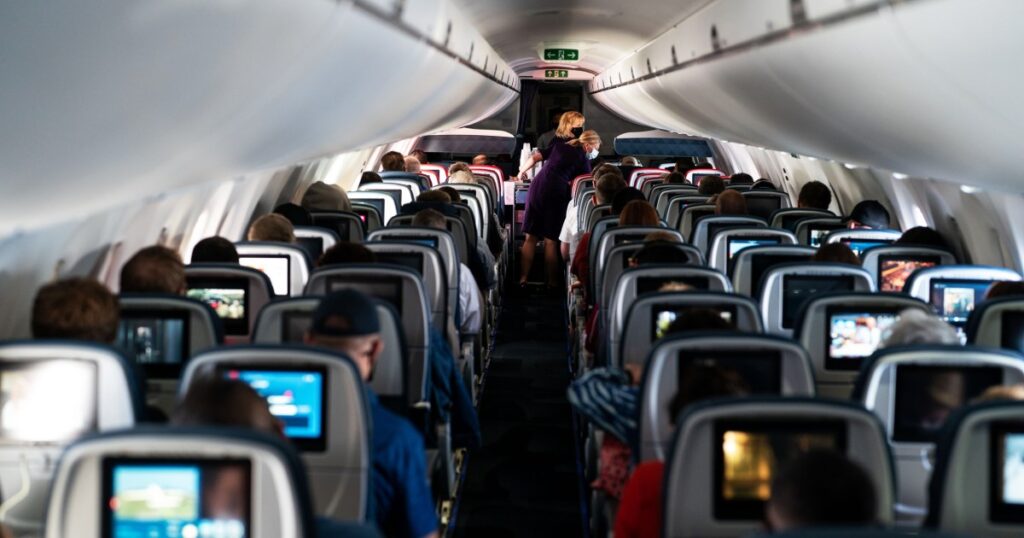