WASHINGTON — Do you or a loved one get your health insurance through the Affordable Care Act?

The latest numbers show 31 million people are currently enrolled in either marketplace plans or through Medicaid expansion nationwide – that’s a record.

However, there are looming questions about whether a major rate hike is on the horizon for many of those health insurance plans.

There is inflation and there is Ukraine. There is an ongoing abortion debate.

Let’s face it — the country is facing a lot.

Well, you can add health insurance premium hikes to the ongoing list of issues facing the United States.

Remember the Affordable Care Act and how it created new health insurance options for those who don’t have insurance?

When President Joe Biden signed the American Rescue Plan into law during the height of the pandemic, it created what’s known as “advanced premium tax credits” that made health insurance plans obtained through the government marketplace cheaper.

The average family saved $200 in premiums, according to the latest data.

4 out of 5 consumers were eligible for plans that cost $10/month.

Enrollment has been up 21% this year — with lower prices playing a big role.

However, the funding that made plans so cheap will expire at the end of this year with families set to receive notice just a few weeks before Election Day.

Some plans may go up by hundreds of dollars each month.

More than a dozen Democratic governors wrote to Members of Congress last week asking them to take action to prevent what they call “dramatic premium increases” soon.

There are concerns in states like California, Colorado, Michigan and Nevada that this could lead to Americans declining health insurance.

So far, though, it’s unclear whether Congress will address this.

Republicans have been reluctant to extend any type of pandemic assistance over concerns it will fuel inflation.

Democrats, meanwhile, are hopeful a solution could be included in a reconciliation package this summer.

That hypothetical legislation would pass with only Democratic votes in the Senate and likely address prescription drug reform and climate change as well.

However, that legislation hasn’t been made public yet and would need the support of every Democrat in the Senate.

Recent history has shown us that it is a difficult task.

After all, Biden’s signature “Build Back Better” legislation stalled over objections by Democrats — like Senator Joe Manchin of West Virginia. 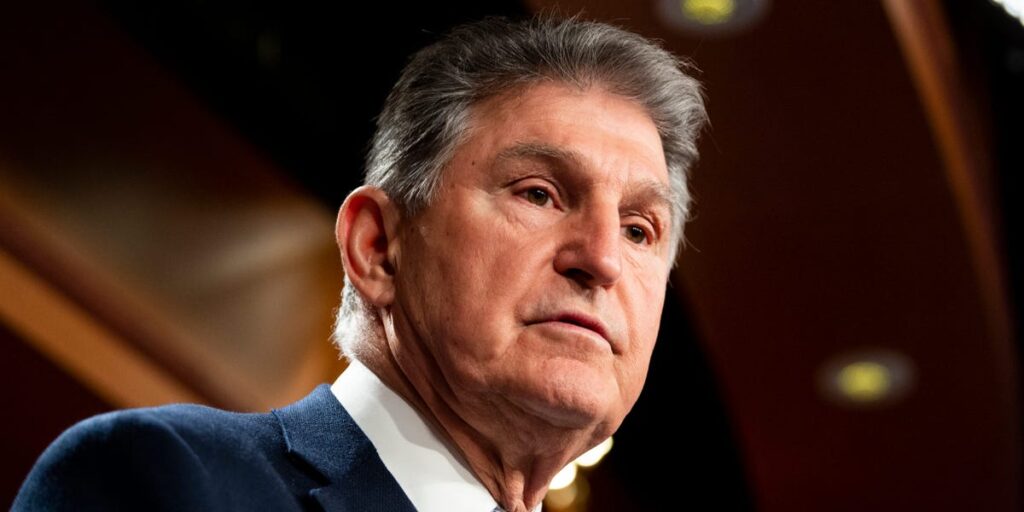 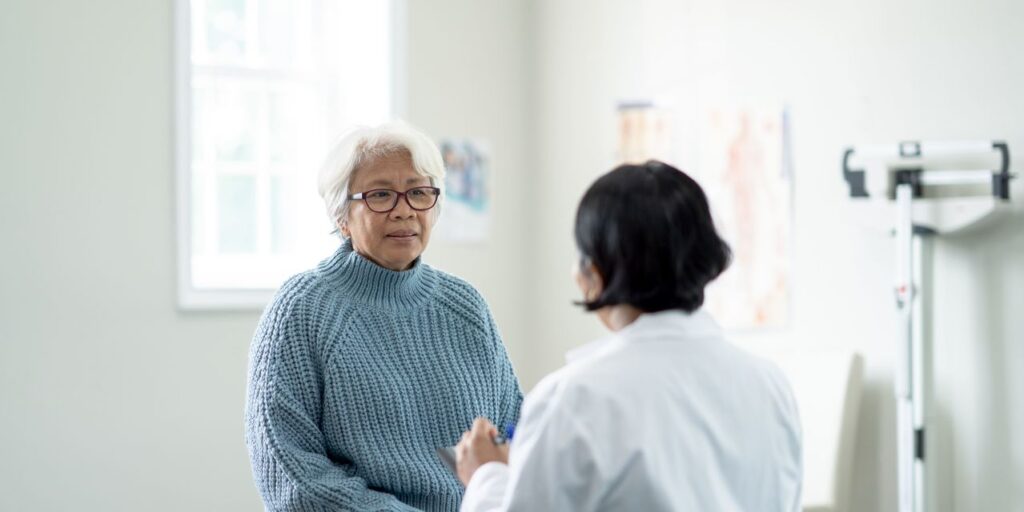