Limassol police on Saturday arrested a 40-year-old insurance broker on suspicion of selling fake car insurance to a foreign national.

The suspect is being investigated in connection with money laundering fraud and forgery.

According to the police, the arrest occurred following the testimony by a foreign national who was stopped during a traffic check and presented a fake insurance document.

The driver told the police he secured his car insurance from the 40-year-old for €380. He also had a receipt from the transaction.

Police are investigating on whether the suspect issued more fake car insurance documents.

A few videos circulated in the media earlier today of enforcement officials shooting at the tyres of a vehicle at an intersection in Cape Town.… 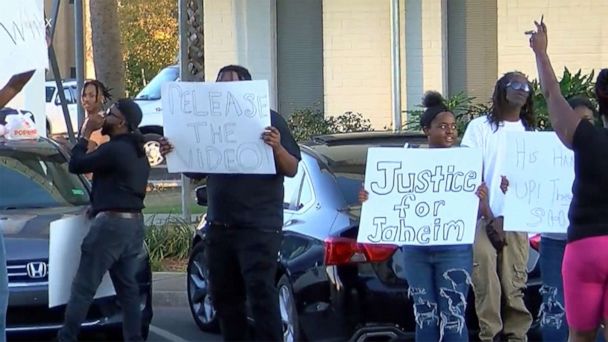 The shooting of a Black teenager by police in Gulfport, Mississippi, has led to outcry from family members and activists who say the teen was…