NEW HANOVER COUNTY (WWAY) — Being a lifeguard is no day at the beach. After a rigorous tryout, Wrightsville Beach lifeguards go through two and a half weeks of medical and on-the-job training. They rescue around 300 people a season.

“They go through a very grueling process just with training, and then every rescue they go out and make, there’s inherent danger behind that physically, and also mentally as well,” explained Captain Sam Proffitt with Wrightsville Beach Ocean Rescue.

But for the first time in years, New Hanover County beaches ran into issues filling the stands.

Fort Fisher pays lifeguards $15 an hour, but according to Supervisor Jason Howard, every new hire was a no-show for the first day of training. Since then, Howard has been able to hire three of the six lifeguards he needs for the busy beach season.

“It’s really out of the ordinary,” he said. “It’s a huge visitor safety concern for us. It creates a gap in other places as far as coverage goes.”

But why these issues now?

According to both the State and Federal Departments of Labor, lifeguards are considered seasonal workers if they work less than seven months out of the year. So no matter how many hours they work, they can’t get overtime, benefits, or health insurance. It’s one reason why Hunter, a former Wrightsville Beach lifeguard, moved to a year-round beach with health care.

“Having had such challenging healthcare times over the past couple of years, it’s something that definitely has affected my decision making for the past two years,” Hunter said.

Lifeguards do get worker’s compensation if they’re injured on the job. But that only covers medical bills, not lost salary.

“Someone got stitches, so they have to be out of the water 12 days with their stitches,” said one current lifeguard, who wished to remain anonymous. “Which means if you can’t get in the water, you can’t do their job.”

Pay at New Hanover County beaches can range from $12-$15 an hour, and those hours can be long.

“Yeah, most of them work a minimum of five to six days a week, and they work anywhere from eight to 12 hours a day,” Proffitt explained.

Hunter remembers before he left in 2018, he was working full time as both a firefighter and lifeguard.

“There would be weeks in the summer where I would be working 100 hours a week, and my take home pay was about 1,000 dollars.”

Many believe the lifeguard staffing issues could get worse if changes don’t happen at the State and Federal levels.

“But with inflation going up recently, it’s really tough,” said an anonymous lifeguard. “And I think it’s part of the reason that we’re low staff this year. We don’t have enough staff to guard the beach as much as we should be.”

We reached out to the U.S. Department of Labor about this. They responded with this exert from the exemptions to the Fair Labor Standard Act:

a) An “amusement or recreational establishment” will be exempt under Section 13(a)(3) of the Act if it meets either Test (A) or Test (B) as explained in the following paragraphs.

(c) 33-1/3 % Test. Because the language of the statute refers to receipts for any six months (not necessarily consecutive months), the monthly average based on total receipts for the six individual months in which the receipts were smallest should be tested against the monthly average for six individual months when the receipts were largest to determine whether this test is met. To illustrate:

An amusement or recreational establishment operated for nine months in the preceding calendar year. The establishment was closed during December, January and February. The total receipts for May, June, July, August, September and October (the six months in which the receipts were largest) totaled $260,000, a monthly average of $43,333; the total receipts for the other six months totaled $75,000, a monthly average of $12,500. Because the average receipts of the latter six months were not more than 33-1/3% of the average receipts for the other six months of the year, the Section 13(a)(3) exemption would apply. 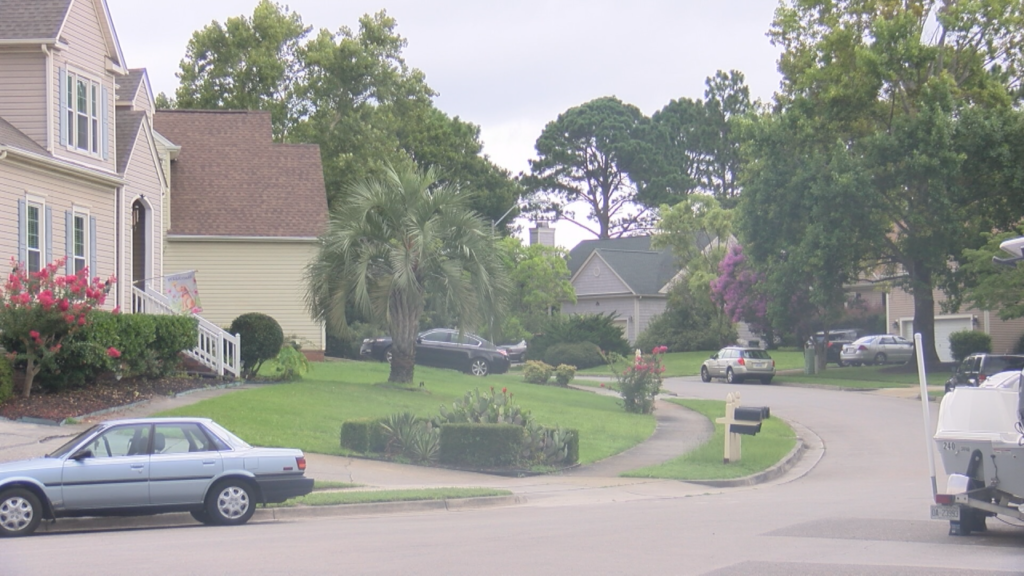 WILMINGTON, NC (WWAY) — Inflation has affected nearly every aspect of life, from food, to gas, to labor. Now, homeowners could see those costs reflected… 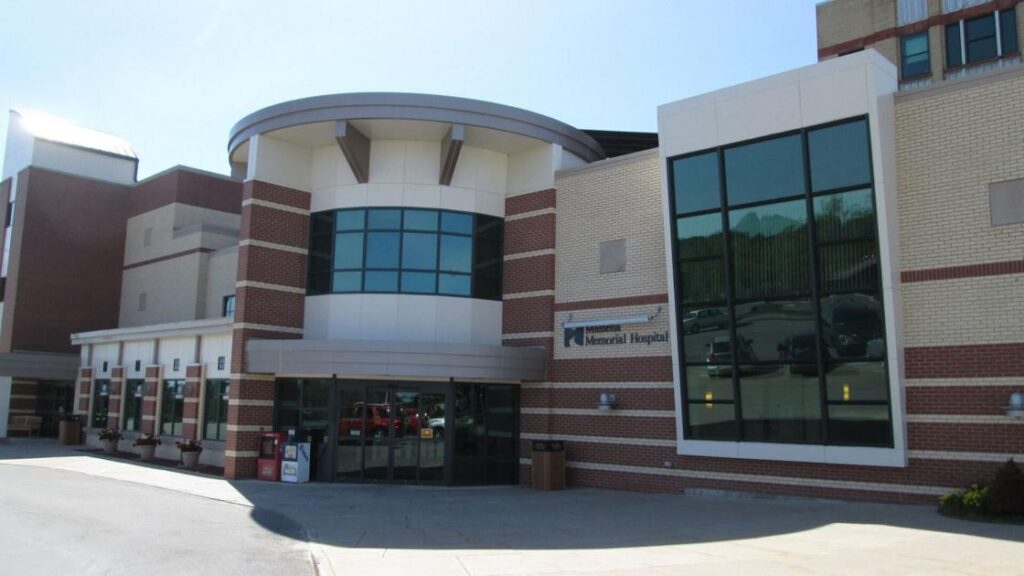 MASSENA — The town of Massena no longer owns Massena Hospital, but it does owe some trailing liability to the county for workers compensation payments.…