NEW DELHI:  No insurance company can refuse a mediclaim citing a medical condition that the policyholder disclosed while signing up for the policy, the Supreme Court has ruled.

A bench of justices D Y Chandrachud and B V Nagarathna has also said that the policyholder has to disclose to the insurer all material facts within his or her knowledge, adding that the buyer is presumed to know all the facts and circumstances concerning the insurance.

While policyholders can only disclose what is known to them, their duty is not confined to their actual knowledge but extends to those material facts which, in the ordinary course of business, they ought to know, the apex court said.

The verdict came during an appeal filed by one Manmohan Nanda against an order of the National Consumer Disputes Redressal Commission (NCDRC) rejecting his plea seeking a claim for medical expenses incurred in the US.

Nanda had bought an overseas mediclaim business and holiday policy from the United India Insurance Company as he intended to travel to the US.

Upon reaching the San Francisco airport, he suffered a heart attack and was admitted to a hospital.

Subsequently, an angioplasty was performed on him and three stents were inserted to remove the blockage from heart vessels.

In his petition, he said his claims for treatment expenses were repudiated by the insurer stating that the appellant had a history of hyperlipidaemia  (high cholesterol) and diabetes, which was not disclosed while buying the insurance policy.

The NCDRC had ruled that since the complainant had been under statin medication, which was not disclosed while buying the mediclaim policy, he failed to comply with his duty to fully disclose his health conditions.

The SC, however, said the repudiation of the claim by United India Insurance Company was not in accordance with law.

It said the object of buying a mediclaim policy is to seek indemnification in respect of a sudden illness or sickness that is not expected or imminent and that may occur overseas. 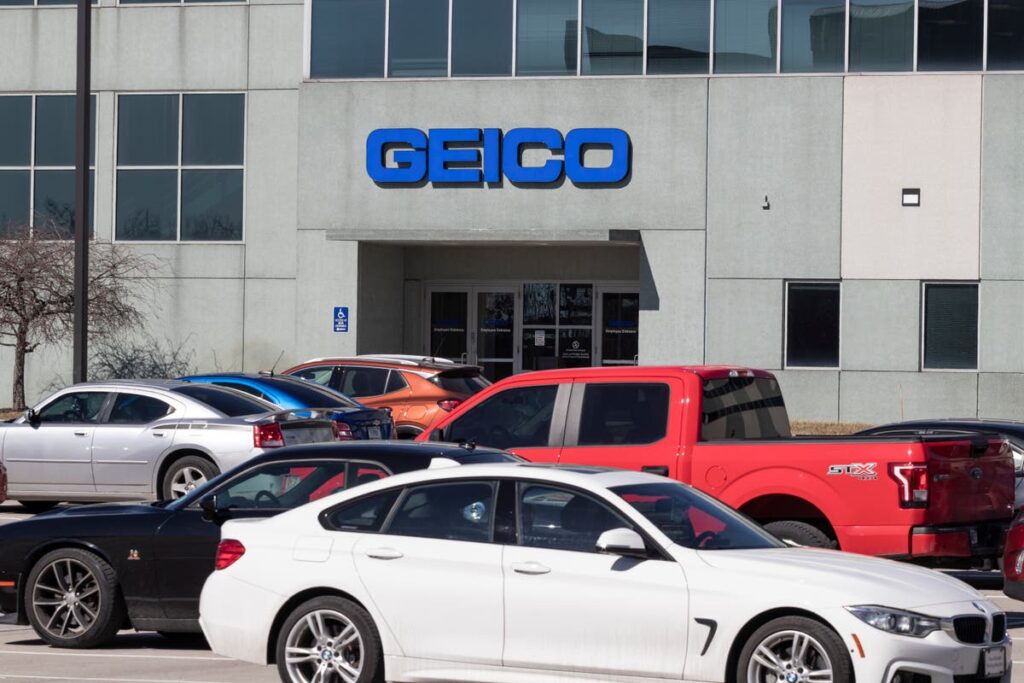 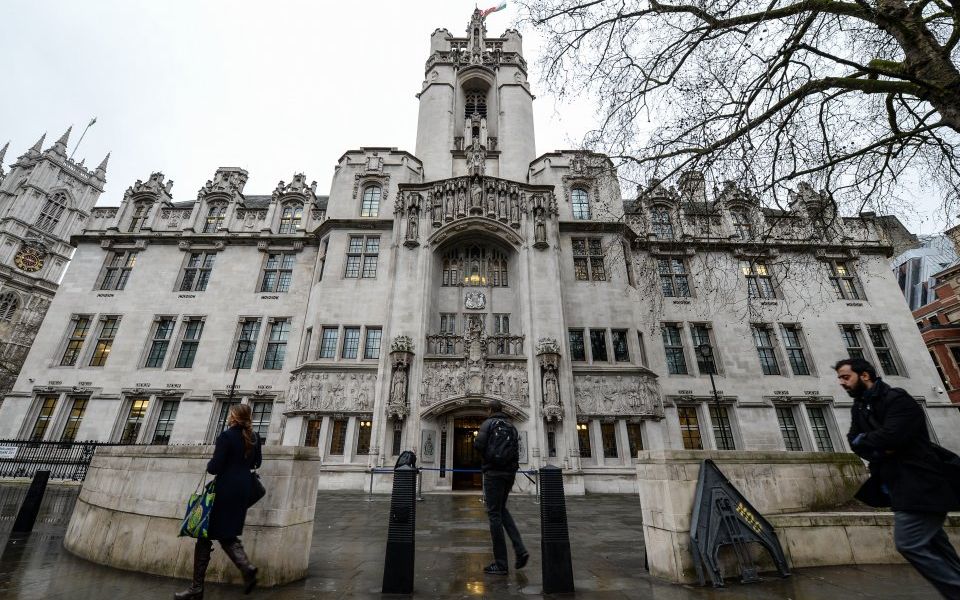 The Supreme Court has largely ruled in favour of policyholders and the City regulator in the landmark business interruption insurance case.  In a judgment handed…