Tracey Gilchrist has lived in Western Australia’s Kimberley region for 13 years, delivering babies and supporting new and expectant mothers as a midwife in Derby and, most recently, Broome.

But with home and contents insurance premiums rising by about 35 per cent each year, she says her $3,665 annual bill is making it unaffordable to stay.

“It’s going to sadden me if one day I have to call it and say this is just really not viable.”

Insurance customers in northern Australia have long struggled with high home and contents premiums due to their perceived risk of flood and cyclone damage.

According to the Australian Competition and Consumer Commission’s (ACCC) final report on the Northern Australia Insurance Inquiry, the cost of home, contents and strata insurance is double for those living in northern Australia compared to the rest of the country.

“When you tell people in the city what you pay for your insurance premiums, they just go, ‘You’ve got to be joking’,” Ms Gilchrist said. She has opted to underinsure her house, a common story in northern Australia where every $100,000 in the property’s value costs an average of $1,200 in premiums.

But she considers herself lucky to be able to afford it at all, after meeting two pensioners who were having to rely on hope as their insurance policy.

“Sadly I have heard that some people are choosing not to insure at all.”

Local couple Joanne Taylor and Darren Gillett said they spent their evenings looking at real estate in other WA towns as they planned their exit from Broome.

Ms Taylor says their premium has doubled in three years to $4,700 a year, and with the pool of insurers shrinking she is concerned a market monopoly will only make things worse.

“Every year since we’ve been here we get insurance, but then that insurer has not renewed for the following year,” she said. The couple have also underinsured their house by close to $100,000.

The highest quote Ms Taylor received from an insurer was more than $10,000 for home and contents.

She said the only way to keep the premium down was to increase the excess to an “unbelievable amount”.

“If we smashed a window, someone smashed in our front door, my excess is $9,000.

“We would basically scrape up the money ourselves to replace small things like that.”

There are around 4,900 crimes against property in the Kimberley each year.

“Our insurance policy revolves around our two Rottweilers,” he said.

Despite crime rates remaining steady over the past three years, according to WA Police data, Ms Taylor was told by an insurance agent that premiums were going up because of crime in Broome.

“She said, ‘I am not supposed to be telling you this, I know this phone call is recorded, I’ll get into a lot of trouble, but the crime rate there is atrocious compared to everywhere else’,” Ms Taylor said.

Paul Martin, who works for Phoenix Brokers in Broome, said while crime might be contributing slightly to premium rises, flood and cyclone risks were the main factors.

The last significant natural disaster in the Kimberley was in 2011, when the Aboriginal community of Warmun flooded and 80 per cent of the buildings were destroyed or damaged.

The low rate of flood and cyclone damage in the region often leaves people confused as to why their premiums keep increasing, but Mr Martin said what they did not understand was that a hurricane in the United States impacted costs in Australia.

“Someone like QBE, which is a global company, if they have a cyclone exposure somewhere internationally and that causes them to lose money, they’ll then in turn look to everywhere in the world where they have that exposure and go, ‘Well, we really need to be charging these areas more’.” Fred Hawke, who worked in the insurance industry for 20 years and is now a consultant at law firm Clayton Utz, says the small population in northern Australia contributes to high premiums.

“The larger number of people buying insurance you have, the smaller amount you have to collect from each of them in order to collect a sufficient premium pool to cover the losses,” he said.

The ACCC’s report made 38 recommendations; among them was addressing the high costs insurance companies have to pay to insure themselves, which is then passed on to the customer, otherwise known as reinsurance.

He said Australia was at a high risk of natural disasters like fire, flood and cyclones which was also being impacted by climate change.

Mr Hawke said 70 per cent of reinsurance was purchased with overseas companies which assess Australia’s low population against that risk, as well as weighing it against the global market.

The federal government has tabled draft legislation for a $10 billion reinsurance pool, which Assistant Treasurer Michael Sukkar said would improve accessibility and affordability of insurance for households and small businesses in cyclone-prone areas.

“The reinsurance pool will be mandatory for insurers with eligible risks to participate in, with an 18-month transition period for large insurers and an additional 12 months for small insurers,” Mr Sukkar said.

No guarantee savings will be passed on

The ABC contacted Suncorp — whose affiliated insurance brands include AAMI, GIO, APIA and Vero — to ask whether it would guarantee savings from the reinsurance pool would be passed on to customers, but it deferred to the Insurance Council of Australia (ICA) to comment on its behalf.

IAG and its brands were also contacted for comment and said it welcomed the legislation and was providing a submission to the government and had contributed to an industry-wide submission through the ICA. The ICA declined an interview and instead responded with a media release dated December 3 that stated it welcomed the draft legislation but more needed to be done.

“To create a long-term and sustainable market for insurance, more must be done at all levels to lower the physical risks by improving resilience standards in building codes, reform of unfair state insurance stamp duties and levies, and making better land planning decisions into the future that factor in the climate impacts,” chief executive Andrew Hall said.

Mr Sukkar said the government would provide the ACCC $18.4 million over five years to monitor premiums covered by the pool from 2022. 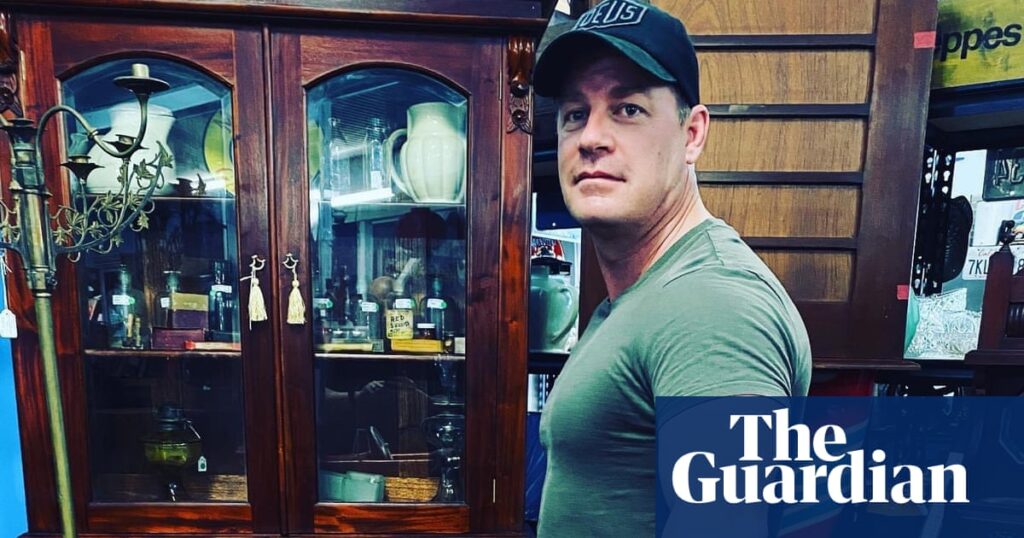 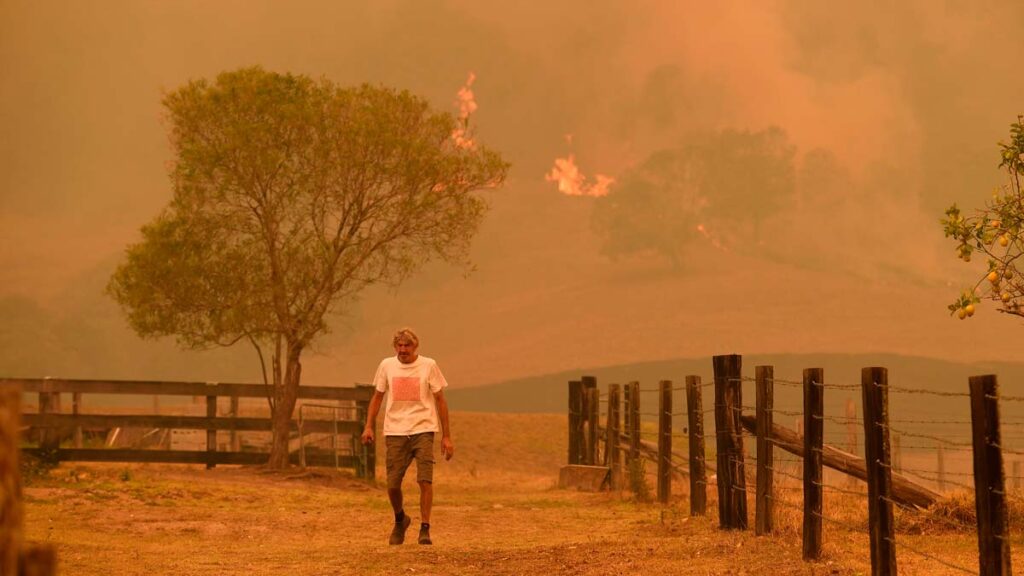 Australia’s rapidly changing climate is making the country more prone to extreme weather events and natural disasters. It’s also having a big impact on the…