It’s always a good idea to review auto insurance policies to look for potential savings and to make sure you have the coverage you need, but this year that’s particularly important.

If, like me, you’re now working from home and no longer commuting, you should be paying less for auto insurance than before. People who have retired or left the workforce likewise should pay less if they’re driving less.

Many factors go into the price of auto insurance premiums, some of which are outside the policyholder’s control, but a significant amount of the cost is related to time spent behind the wheel.

After all, if you’re not driving, you can’t get in a wreck.

The average personal vehicle logs more than 12,000 miles yearly. Before the pandemic, I wasn’t driving quite that much, but in the last 10 months I’ve only driven about 3,000 miles.

Naturally, I called my insurance company. And they reduced my premium, which was already pretty low, by about $100 a year.

That’s the easy step anyone can take. Just make that phone call if you’re now driving much less than your auto insurance premium reflects.

If you do get your vehicle rerated for low mileage, the insurer will likely want you to prove it. It might want a photo of your odometer, for example.

Another option is to take the opportunity to shop around for the best deal. Some insurance companies now offer fluctuating rates based on how much a vehicle is actually driven.

Allstate, for example, has a pay-per-mile plan called SmartMiles that charges a base rate plus a mileage rate.

We’re starting a weekly newsletter about the business stories that are shaping Charleston and South Carolina. Get ahead with us – it’s free.

Many of us have a different relationship with our cars than we did before the pandemic. Families with multiple cars might decide they don’t need so many.

If that’s the case, then there are more options.

Of course, selling one of the vehicles is an option. And by many accounts, there’s rarely been a better time to sell a used car, because a shortage of inventory has prices spiking this year.

Those with a vehicle they aren’t using now, but don’t want to sell, could get a large temporary drop in the cost of auto insurance by classifying it as “withdrawn from service.”

I did that once, a few years ago when my son was attending college out of state but left his car at home for several months. That saved $58 each month.

Unlike getting a discount for driving less, listing a vehicle as withdrawn from service temporarily changes the coverage, and the vehicle can’t be driven. So, it’s a money-saver, but one that only makes sense when a vehicle won’t be used at all for some time, and will later return to service.

If all this prompts you to review your auto insurance, don’t forget to look at all of the coverage. As vehicles age and depreciate, coverage that once made sense — or may have been required while paying off a car loan — might have outlived its usefulness. 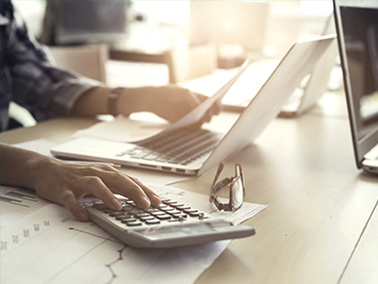 1. Review and update your policy regularly Did working from home change your driving habits? Do you have a new job that’s closer to where… 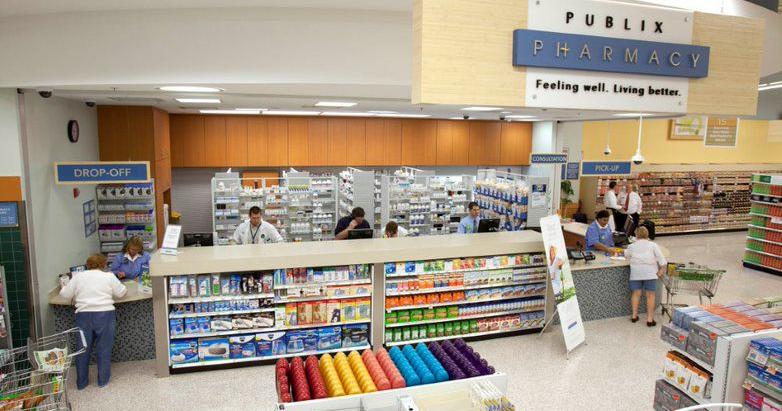 When you have medical insurance it’s easy to assume you should use that policy to purchase prescription drugs. That can be a costly a mistake.…