The history of socialism is a history of struggle. Since Bernie Sanders invented the idea around 2015, socialists everywhere have been fighting the good fight to liberate the people from beneath the boot of capitalism. We advocate for affordable housing, support for infrastructure like public transportation, and healthcare for all. But I’ll be honest, if I had known that having health insurance means actually having to go to the dentist, I might have reconsidered this whole thing.

I hadn’t been to the dentist in like, ten years, because America’s corporate overlords decided that they want us proletarians to be sick and tired and miserable. Also, I fucking hated the dentist when I was a kid. Apparently, smoking is bad for your teeth, not just your lungs, which is complete bullshit.

I recently got a new job, and health and dental are part of the benefits, so I thought that I would test out my dental insurance, so that I can better advocate for my fellow working class citizens. Comrades, in complete honesty, it sucks.

The capitalist mindset is an easy one to understand. All they ever want is more. And like former Republican National Committee chairman Michael Steele, the dentist took one look at me and said “drill, baby, drill.” As we all know, an injury to one is an injury to all, so we need to ask ourselves: is this really worth it? Even though they numb you, you can still feel the drill vibrating your head, and don’t even get me started on the sound it makes. Gross.

When I say “a better world is possible” I don’t mean one where that weird gritty toothpaste is inflicted upon as many people as possible. Fuck it, you know what? Dentists will be the first to go after the revolution.

To paraphrase Eugene V. Debs, “While there is a lower class, I am in it, while there is a criminal element, I am of it, and fuck clean teeth, who cares, it’s not worth it.”

Solidarity is everything. If you truly believe in equality, then you must agree to just accept really shitty teeth as a part of life. It’s not gross if we all do it! 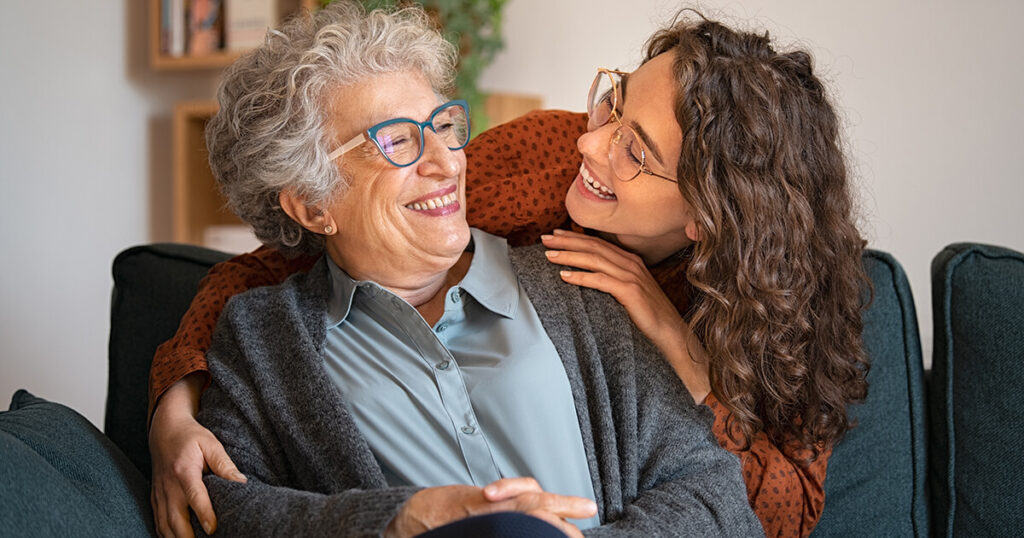 With rising health care costs, health insurance is essential for seeking preventive services and obtaining more expensive care. If you don’t have access to employer-sponsored… 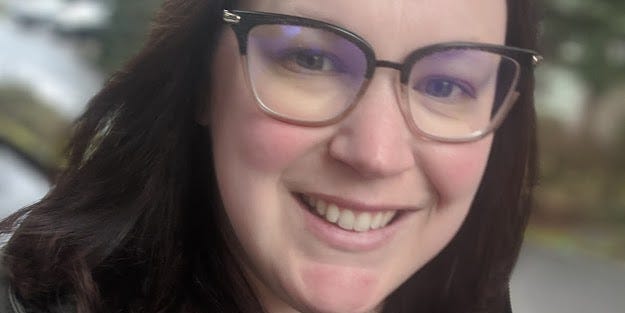