VANCOUVER —
ICBC has introduced a new online estimator so drivers can calculate insurance costs and discounts ahead of changes to the way auto insurance works in B.C. this spring.

ICBC is planning to switch to a model it calls “Enhanced Care” on May 1.

The government says that change, which some consider a “no fault” insurance system, will lead to a roughly 20 per cent savings for many customers once it takes effect.

That means many drivers will be eligible for a one-time refund as well as a discounted rate once the changes are in effect.

With the new tool, drivers are now able to enter their driver’s licence and licence plate number to determine their savings.

Minister of Public Safety and Solicitor General Mike Farnworth suggested during a news conference Tuesday that it will take a driver about 10 minutes to complete their calculations.

“What it will do is show you how much you will save under Enhanced Care versus what you paid last time. And if you’re eligible it will also display a refund amount of the difference between your current auto coverage and the new, lower cost, Enhanced Care coverage,” Farnworth explained.

The refunds will be issued between May and July of this year.

Refunds depend on renewal dates, and how much of a driver’s policy falls extends beyond May 1.

The online estimator can handle about 1,000 customers at one time.

The system appeared to be over capacity shortly after the announcement Tuesday morning, with some users receiving an error message. 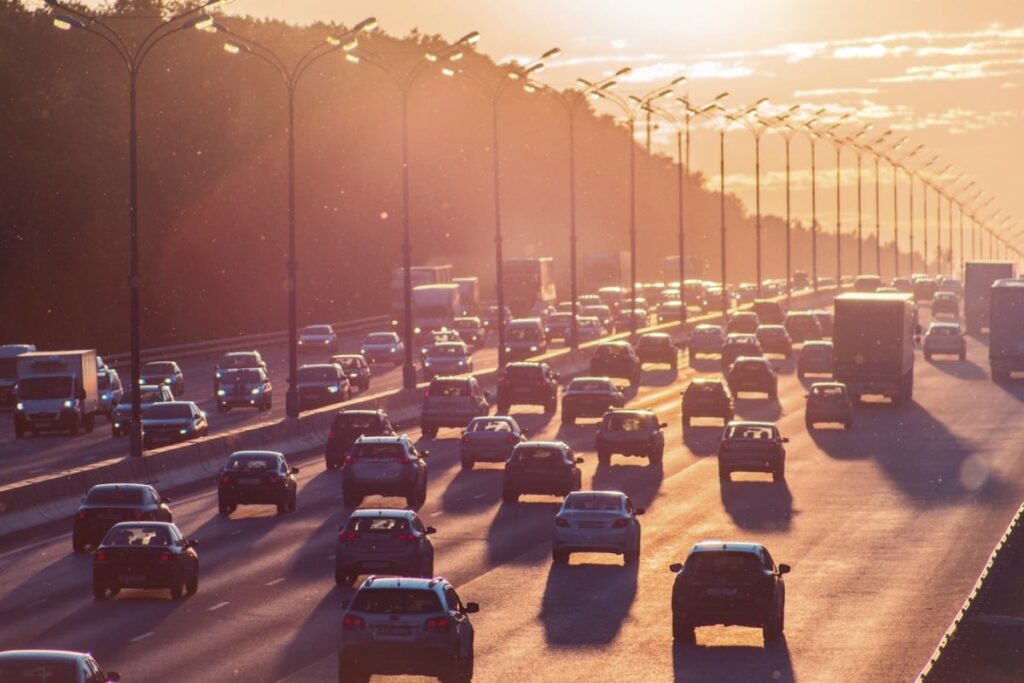 With many British Columbians set to face an increase in housing and grocery prices, it’s nice to hear that drivers can expect a bit of… 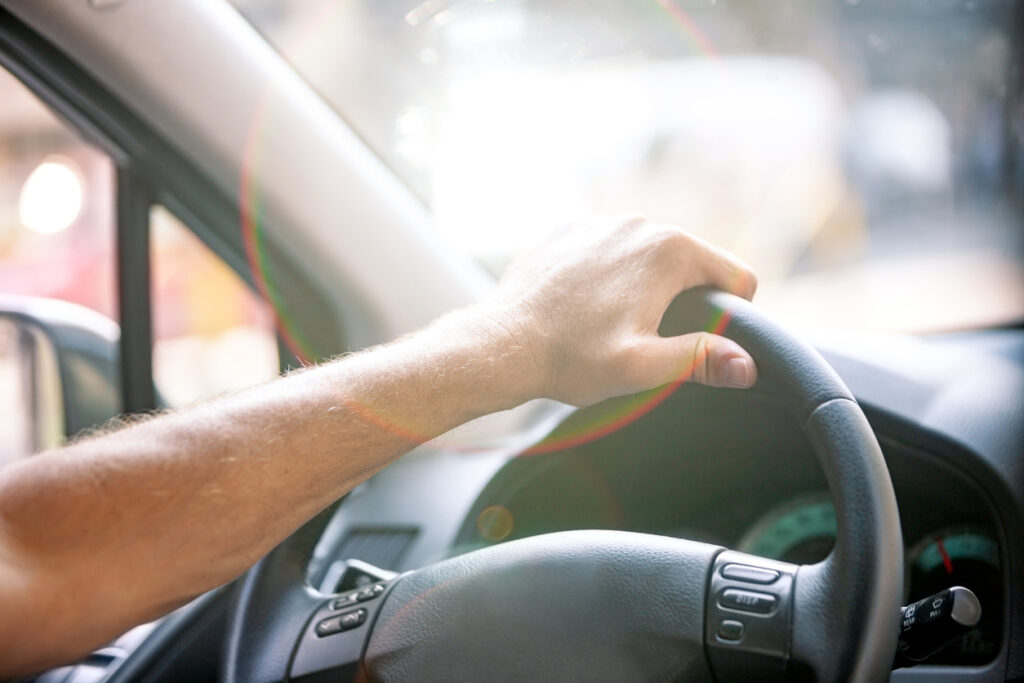 VANCOUVER (NEWS 1130) — The BC Utilities Commission has approved ICBC’s request for a 15 per cent decrease on basic insurance. #BREAKING A request to…