They are stories of hardship and worry. Since March, dozens of viewers have participated in an NBC 6 online survey about the challenges they’re facing in keeping their homes protected.

Richard R. from Miami-Dade said, “Lender placed insurance forcing me out of my home of 25 years.”

Elizabeth from Miami-Dade wrote, “Our escrow payment is now more than our mortgage.”

Stay informed about local news and weather. Get the NBC 6 South Florida app for iOS or Android and pick your alerts.

Viewers from Miami-Dade, Broward and Palm Beach counties participated in the NBC 6 survey.

Several South Florida homeowners, like Elba from North Miami Beach, said they were struggling to stay insured as the cost of living also soars.

“I feel that with increased insurance, I am going to lose my house, with the increased cost of utilities and food I can’t continue paying my house,” Elba wrote. “I am overwhelmed.”

They all shared stories showing how they are being impacted by the effects of a private insurance industry that is, by all accounts, in crisis.

Rising insurance premiums are just part of the story.

So far this year, at least two companies, St. Johns Insurance and Avatar Property and Casualty were ordered liquidated, leaving tens of thousands of homeowners scrambling to find coverage.

Alessandra from Miami-Dade said she was covered by one of those companies, which seemed to give her “a very competitive price on homeowners insurance even with their increase.”

She was searching for new coverage and wrote to us: “I fear we’ll end up paying double on homeowners insurance.”

It’s a fear Gary MacDonald also experienced after he had to scramble to find new coverage when his insurer went insolvent. The quotes he received ranged from $6,000 to up to $25,000.

Monica, a viewer from Sunrise, said her policy was canceled because of the age of her roof, “despite the fact it still had 10+ years left on it,” she wrote.

“We made all recommended improvements, including replacing the entire roof,” she said, adding she was still moved to another carrier that charged her more.

Lawmakers are set to return to Tallahassee later this month for a special session focused on the state of Florida’s property insurance market.

State Sen. Jason Pizzo, who represents South Florida District 38, told NBC 6 that residents should reach out to their state legislators and share the issues they’re facing, as they prepare to meet and try to come up with some solutions.

To find out which state senator represents you, click here.

To find out who represents you in the Florida House of Representatives, click here. 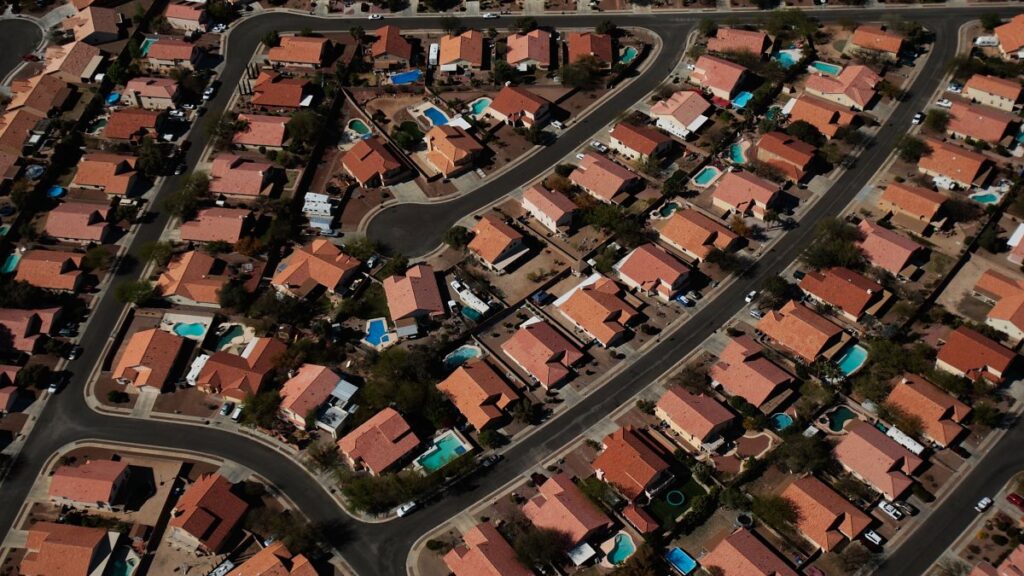 For nearly 16 years, Linda Marshall has enjoyed living in her Deerfield Beach home. It’s a place full of memories with her late husband. “At… 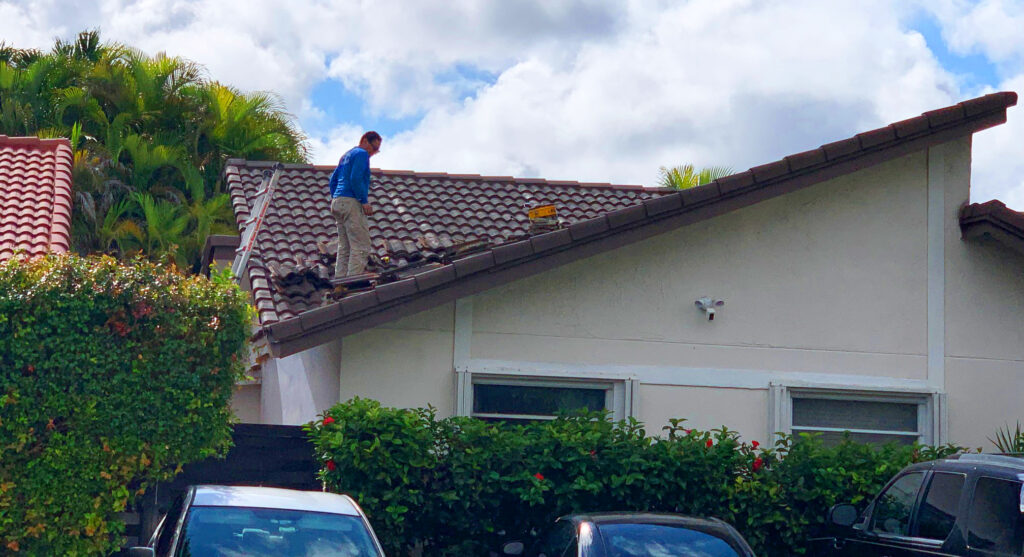 LIGHTHOUSE POINT (CBSMiami) — With a background in forensic accounting, Mayor Glenn Troast helps to hold the line on taxes in the city of Lighthouse…