Homeowners in the US got new guidance to help them defend against increasingly frequent wildfires and associated rising insurance premiums.

The Insurance Institute for Business & Home Safety, a research nonprofit funded by insurers, announced it has developed the first ever standard that can demonstrably lower a home’s risk of wildfire damage. To earn the Wildfire Prepared Home designation, homeowners have to meet a series of criteria — including, for example, clearing anything flammable like shrubs five feet around their homes — and pass an annual inspection.

The guidance will be particularly useful for homeowners in western US states that have been plagued by wildfires. The town of Paradise, California, 90% of which was leveled by the infamous 2018 inferno, immediately announced that all new construction would have to meet these standards.

“This is a critical piece to our rebuild,” said Kevin Phillips, Paradise’s town manager. “We are doing everything we can to show the insurance companies we are mitigating against risk and that we are a community that you would come back to and invest in.”

The state of California already has strict building codes for new construction in areas known to be fire prone, but many houses pre-date these standards and therefore do not conform to them. The steps for meeting the IBHS are even tougher.

For many years the IBHS has done research for the insurance industry on how to keep homes and business safer from fire, including by building test homes and setting them on fire in their laboratory. But Roy Wright, chief executive of the institute, said in recent years homeowners across the west have become hungry for this information as well.

“The catastrophic events in California 2017 and 2018, changed that conversation about fire insurance,” he said. “All of a sudden, climate change
comes marching through the front door, these California families, they want to know what they can do.”

IBHS said the designation was based on the latest science and included a list of concrete steps proven to reduce fire risk, such as including and adding fine mesh coverings to attic vents or outdoor decks to prevent the spread of embers and replacing old roofs made of cedar shingles with a nonflammable material.

The widespread adoption of such standards would also be appreciated by the insurance industry. The industry lost 25 years of underwriting profits after the disastrous 2017 and 2018 fire seasons, according to Milliman Inc, a risk assessment firm that works with insurers, and has been pushing for stricter building codes around fire. It has also been raising rates in fire prone areas and pulling out entirely in some cases.

While there is currently no guarantee that meeting the IBHS standard will result in a decrease in insurance rates, new draft regulations from the California Bureau of Insurance include language indicating that insurance companies would have to give discounts to homes that meet this standard.

It might be costly and difficult to achieve higher fire standards, particularly for older homes, but Phillips said that for towns like Paradise, where insurance premiums can now top $6,000 a year, it is the only way forward. “Even if it is a little more expensive” up front, he said, “the long term benefit is going to help make it the most affordable.”

Photo: Firefighters attempt to protect a home near Santa Claus Drive during the Caldor Fire near Meyers, California, on Aug. 31, 2021/Bloomberg 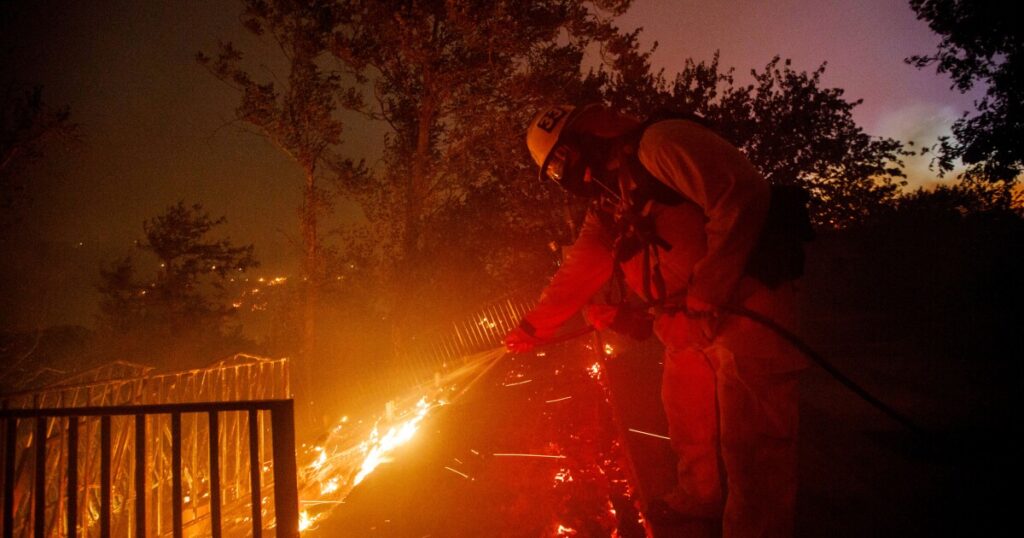 A California moratorium guaranteeing insurance in wildfire-threatened areas lapsed Saturday, putting 347,000 homes in Pasadena and other Los Angeles foothills communities at the mercy of… 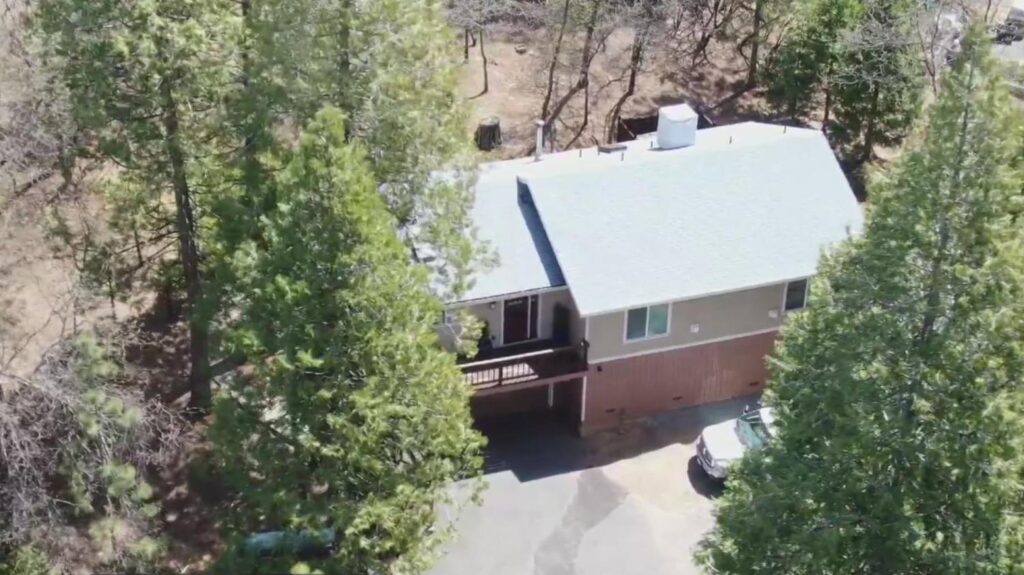