WILMINGTON, NC (WWAY) — Inflation has affected nearly every aspect of life, from food, to gas, to labor. Now, homeowners could see those costs reflected in their insurance premiums.

“It’s the first time in my lifetime, that I’ve seen inflation at such a high level and at such a fast rate,” said North Carolina Coastal Insurance owner, Hernan Lois.

According to Lois, the average homeowner will pay 30 to 40 percent more for homeowners insurance this year because of inflation raising property values, labor prices, and building supply costs.

According to builder, Neil Sims, the average OSB board (one of the most common materials home builders use) used to cost around eight dollars a piece. Just recently, that cost reached the mid 30 dollar range.

“The prices… the labor prices and material prices have significantly increased. So, because you could build a house for 200,000 dollars five or 10 years ago, does not mean anything anymore,” Sims explained.

And with the height of hurricane season quickly approaching, insurance expert Hernan Lois says it’s more important than ever to update your coverage.

“The reality is,” Lois continued, “you want to make sure you have full replacement value because if something were to occur, you want to be made whole.”

Lois says total losses happen more often than you’d think. Being underinsured can be a disaster in itself.

“Well ultimately out of pocket expenses. It means that they would have to pay for all of the additional reconstruction costs or possibly to their contents coverage. Their loss of use coverage, which is their living expenses while their home is being rebuilt,” said Lois.

Though he opted for more coverage, Wilmington resident Dennis Mauger says his insurance went up 600 dollars a year. It was a tough financial pill for the retiree to swallow.

“We had a house fire a couple years back, and thank goodness we had good coverage on insurance replacement costs. I understand the value of insurance, its just hard to, if its the year that you’re not using it to absorb those costs,” Mauger said.

When a storm system is named and predicted to come to our region, insurance companies can bind policies, keeping homeowners from changing their coverage plans. 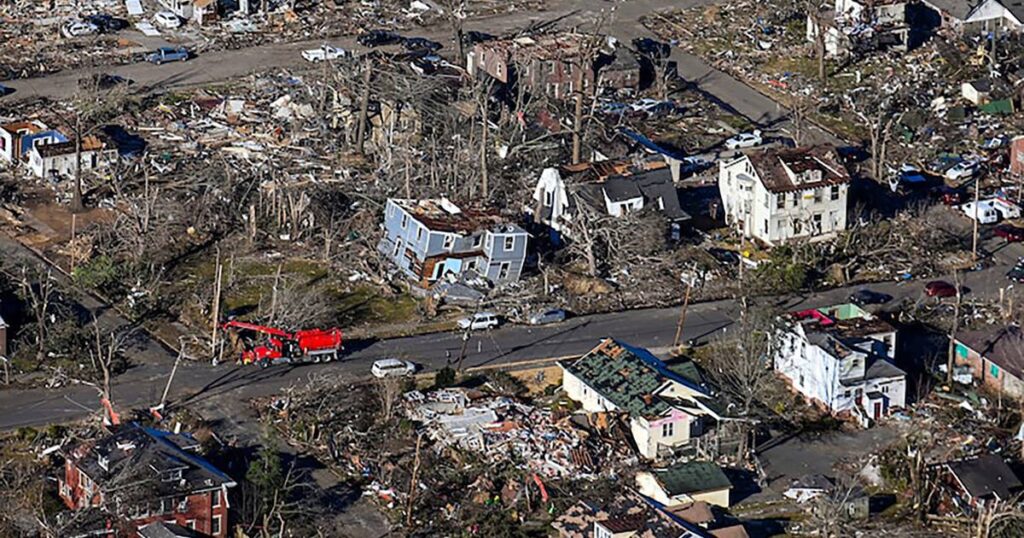 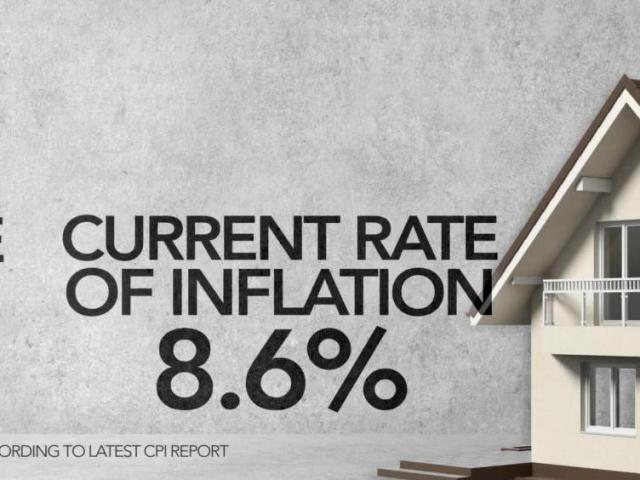 By Keely Arthur, WRAL 5 on Your Side Reporter Raleigh, N.C. — If you renewed your homeowner’s insurance in the last month, you likely noticed…