For far too many Texans, health insurance has become unaffordable to the point of being unobtainable. For other Texans, even those with insurance, the cost of premiums and health care have become unsustainable.

Average annual premiums to cover a family on employer plans in Texas are more than $20,000 – that’s one-third of the average Texas household’s annual income. These premiums are expensive because the underlying prices of care have risen, increasing the cost of premiums and out-of-pocket costs for insured Texans. To empower Texans to avoid excessively high-priced providers, we must make those prices transparent.

For other Texans, the price of care and availability of insurance aren’t the only barriers; rather, a lack of facilities, providers, and access to care prevents many Texans from receiving the care they need when they need it.

We can, and must, address these issues, but one particular problem stands out when comparing Texas to other states: our state has the highest uninsured rate by far. Five million Texans lack insurance – nearly one in five Texans – which exposes them to potentially ruinous medical debt that they have no ability to avoid.

For many Texans, state and federal policy choices have left them without a realistic path to coverage. They cannot access Medicaid because they earn too much and cannot qualify for federal subsidies through the Affordable Care Act because they do not earn enough under current rules.

Today, Texas makes Medicaid available to parents who are at or below 14% of the Federal Poverty Level, which translates to a family of four earning no more than $3,500 per year to qualify. Unless disabled or over the age of 65, childless adults are ineligible for Medicaid.

As a result, many full-time workers across Texas whose employers don’t offer coverage are unable to obtain it on their own.  Consider these hypothetical examples based on average Affordable Care Act Silver Plan premiums in the Marketplace:

For these Texans and the hundreds of thousands falling into this “coverage gap” our failure to act as a state has left hard-working Texans like them with no realistic way to obtain coverage that can protect them from ruinous medical debt.

Developing affordable health coverage solutions for the growing number of uninsured is critical so that Texas families and individuals can access the medical care they need today. Three out of every four Texans without health insurance report skipping care because of costs, according to Episcopal Health Foundation research.

However, our state government has the power to give Texans more coverage options.

Texas 2036 created The Health Coverage Policy Explorer. This tool allows all Texans – both policymakers and the public – to explore policy alternatives and combine policies to maximize both the number of covered Texans and federal funding streams.

Transparent, data-driven resources, like the Explorer, show that Texas has opportunities to create cost-effectives solutions for our state. 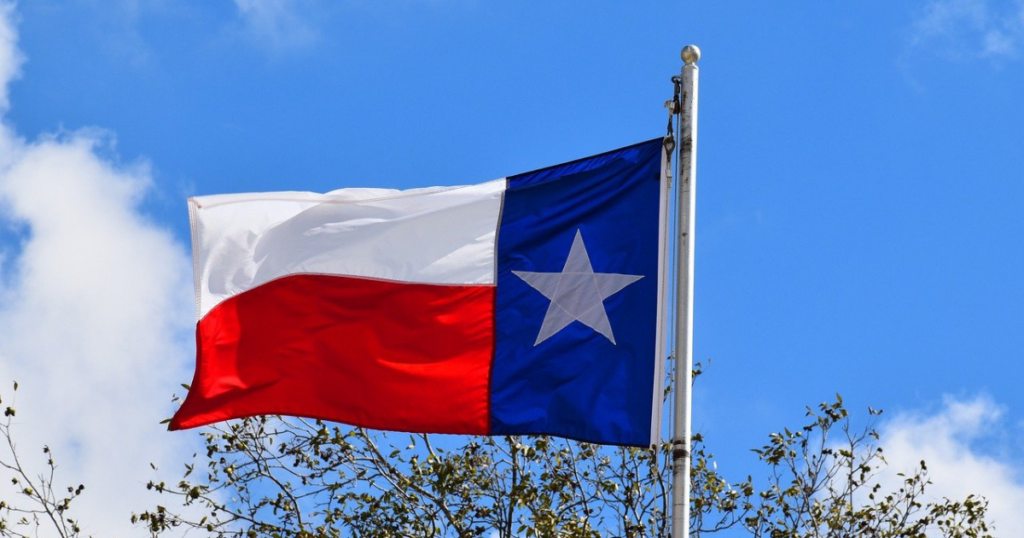 Texans pay their insurance premiums each month on time and unfortunately, bureaucrats have allowed insurance companies to abuse their customers in ways that increase…