On Monday, people will get the chance to sound off at a Connecticut Insurance Department public meeting about proposed health insurance rate hikes for next year.

“This is just greed run amok. And the people of Connecticut just can’t afford it. They shouldn’t have to,” said Liz Dupont-Diehl, Connecticut Citizen Action Group associate director.

Word that some rates would increase 20 percent or more had lawmakers outraged at a press conference on Friday.

Stay informed about local news and weather. Get the NBC Connecticut app for iOS or Android and pick your alerts.

Now we’re told this entails 13 filings from nine health insurers for plans that cover about 200,000 people.

The Connecticut Insurance Department says on average the individual rate would go up about 20 percent compared to last year.

It’s about a 15 percent spike for the small group rate.

“A lot of these companies have posted hundreds of millions of dollars in profits and are spending money buying back their own stock and now asking for rate increases. They should be giving us rebates,” said Dupont-Diehl.

The Connecticut Association of Health Plans pointed out premiums rise as costs for health care and prescriptions go up, as well as people using medical services more.

In a statement its executive director wrote in part:

“Premiums are reflective of the cost of care and the utilization of services…Rate review and approval by the Department is intended to assure that rates are what they should be and that is the process that is currently underway.”

It also says when rate proposals were due, federal subsidies were questionable.

But now they should be extended by the Inflation Reduction Act which the president is set to sign.

Monday’s meeting started at 9 a.m. at the Legislative Office Building. 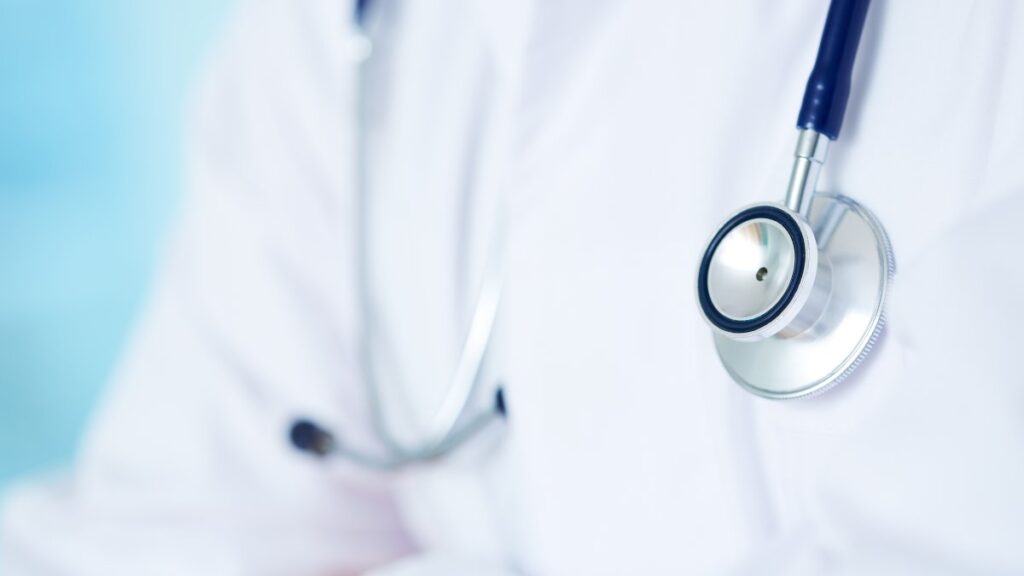