A few weeks back, I had the opportunity to
teach a course on pathways to universal healthcare in the United States. To be
clear, I have a very particular viewpoint on this—I literally co-wrote the book on Medicare
for All. But I do my best to
explain precisely why Medicare for All is head and shoulders a more efficient,
effective, and yes, even politically plausible approach to solving our
healthcare crisis.

Yet as someone who spends a lot of my time
thinking about our healthcare system, I sometimes forget just how inured I’ve
become to how broken it really is. And I was reminded anew by the disgusted
reaction my students had to some of the most galling aspects of American
healthcare we tend to take for granted. There were a lot of things they didn’t
like, but none elicited quite the same reaction as the concept of a
deductible.

Many of you are probably shuttering just
thinking about your deductible.

Many of you are probably shuttering just
thinking about your deductible. That’s because, if you think about it, a
deductible is the paywall to get the insurance you already paid for. It’s like
signing up for a streaming service and then having to pay extra to watch the movie
you wanted, except that it’s thousands of dollars instead of $14.99. Health
insurance companies use deductibles to kick costs back onto their
beneficiaries, who may choose to pay less up front in premiums (what you have to
pay every two weeks to have health insurance).

Deductibles have more than doubled over the
past decade. One 2020 estimate put the median family
deductible at $8,439.
Considering the median American family earned $67,521 that same year, you can imagine the financial
burden the deductible adds. It means that despite being insured,families
are left paying out of pocket for every single healthcare interaction until
they reach their deductible, which some families never reach. That’s on
top of paying their premiums, which have increased by 55 percent over the past
decade.

Given the rapidly increasing deductibles and
the financial strain they put on families, the Kaiser Family Foundation
calculated an annual “Deductible Relief Day,” the day when the average family finally
pays down its deductible—like a bizarro, late-stage capitalism family Black
Friday.  In 2019, Deductible Relief Day didn’t
come until May 19—meaning that for nearly half the year, insured families had
to pay out of pocket for their healthcare.

And those deductibles renew every year. So for
millions of families, time is running out to fit in those last-minute
healthcare needs. When the clock strikes 12 in just 35 days on January 1, 2022,
they’ll find their healthcare back behind the deductible paywall. It gives
Black Friday a whole new meaning.

Health insurers argue that deductibles are a
simple “cost-sharing” strategy—forcing patients to have “skin in the game” when
it comes to using healthcare (beyond their actual skin, I guess?).
Cost-sharing, they argue, prevents beneficiaries from using unnecessary,
“low-value” healthcare. They point to an out-dated 1970s-era experiment run by the Rand
Corporation. It showed that
patients who had to pay at the point of care did, in fact, use less healthcare,
and that their health outcomes were no different than those who did not have to
pay. The healthcare they forwent, the study suggests, was “low value,” unnecessary
care.

The experiment unlocked a Pandora’s Box of
cost-sharing in health insurance plans. But there’s an obvious difference
between the deductible they tested in the Rand experiment and the ones health
insurers charge today: They are astronomically larger.

Later studies have shown that deductibles
don’t simply prevent “low value” care, but all care. One study of employees of a company that switched its
coverage from a zero-cost-sharing plan to a high-deductible plan found that
after the switch, their employees even used fewer diabetes medications and got
fewer colonoscopies—high-value healthcare, indeed. Another study found that women who were forced into a high-deductible plan delayed breast cancer screenings. Those who went on to develop
breast cancer had their treatment delayed by an average of nine months!

Health insurers are charging high deductibles because they can.
It’s a simple, easy, and now accepted way to fleece patients by forcing them to
pay for their insurance twice.

High-minded blather about reducing healthcare
costs aside, health insurers are charging high deductibles because they can.
It’s a simple, easy, and now accepted way to fleece patients by forcing them to
pay for their insurance twice. After all, if it were just about cost-sharing,
insurance companies could end deductibles entirely, and charge co-pays or
co-insurance instead. If it was about forcing patients to have (more) skin in
the game, these mechanisms that charge patients per healthcare use are arguably
more effective. They charge patients for each use, rather than all or nothing
depending upon the time of year, like deductibles do. But like cost-sharing in
general, deductibles are simply about maximizing a bottom line.

For families around the country, that means
racing the clock to get all the healthcare they need before the new year. Black
Friday, indeed.

When you buy a car, you probably think first about price — your monthly payment. But other expenses — like auto insurance, gas, and maintenance… 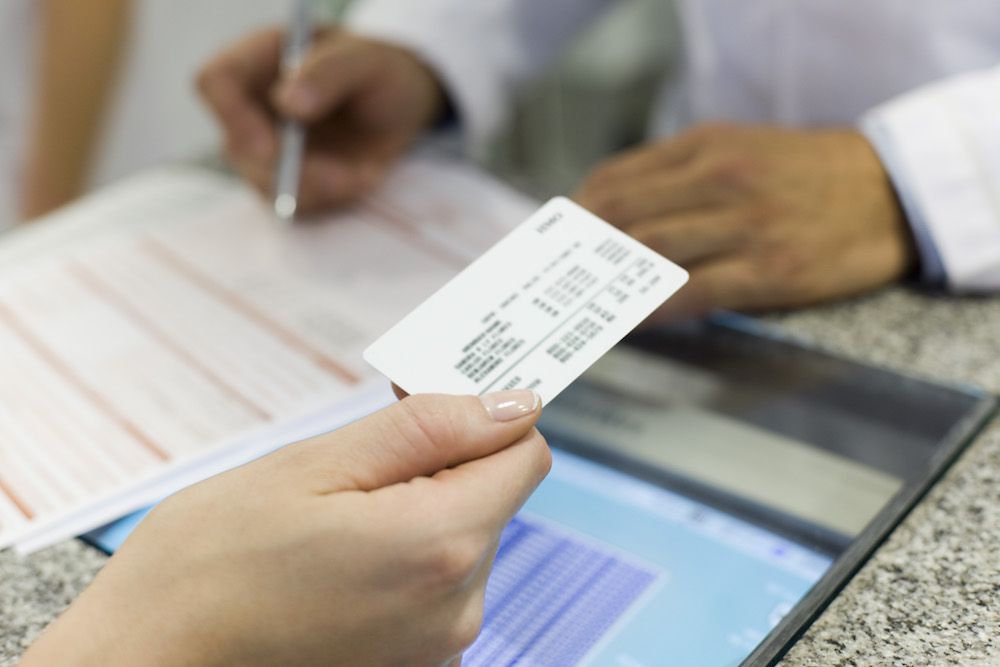 Yes, health insurance can be expensive, but the government may be able to help. The IRS offers what is known as the “premium tax credit,”…