OGDENSBURG — The topic of health insurance and how much money each city employee contributes for the same benefits was met with much criticism from one councilor during Wednesday night’s City Council meeting.

“We will have to address in the coming year, with all the bargaining units, the health insurance,” Mr. Jellie said Wednesday night. “One of the things we’re gonna have to address is the disproportionate share that the fire department contract was allowed to negotiate at a percentage far and away greater than anybody else while making the most money of all the employees in the city.”

Of the four city departments — the fire department, police department, public works department and administrative staff — city firefighters make the most money. With an average salary of $70,767, it costs the city about $131,968 per firefighter, including benefits, taxes and related expenses.

“Tonight’s (Wednesday night’s) completely unprovoked, public shaming of Local 1799 by the city manager is simply the most recent of such countless disgraceful attacks by Mr. Jellie,” Mr. Bouchard said.

Once again, he said, the city manager “inappropriately” used a public forum to “divide city union workforce, sway public opinion and vilify public servants for honoring the contract they have negotiated and signed.

“Deplorable tactics such as these both past and present are why our union has continually cited the total lack of trust and good faith existent in this relationship,” he added.

The fire union’s current contract, which spans six years, was agreed to in November 2019, a few weeks after the election that elected the current City Council. Mr. Jellie has repeatedly said the contract was “hastily” agreed to in order to tie the hands of the incoming City Council.

The city and fire union have been at odds since the end of last year when the city passed its 2021 budget, which eliminated seven fire department positions, dipping the department from 27 firefighters to 20 — four below the minimum outlined in its contract with the city.

Members of the city police union make roughly $63,971, which costs the city about $123,442, including benefits, taxes and related expenses. This is about 11% less than the salary of a city firefighter, Mr. Jellie said.

Members of the public works department union make roughly $51,702, which costs the city about 83,697, including benefits, taxes and related expenses. This is about 37% less than the salary of a city firefighter, Mr. Jellie said.

City administrative staff make roughly $50,755, which costs the city about $76,611, including benefits, taxes and related expenses. This is about 39% less than the salary of a city firefighter, Mr. Jellie said.

“I need council to be aware of this because this is going to be another issue with the fire department contract that we are going to have to address,” Mr. Jellie said. “We can’t avoid it. … I don’t see how we can allow, even for much longer than this period of time, to have such a disparity in what we’re paying our employees and what we’re expecting people to pay for health care.

Councilor Michael B. Powers said a City Council meeting was not the appropriate forum to discuss a binding contract that remains in effect, adding the matter should be discussed in executive session.

“This discussion would not qualify for executive session,” Mr. Jellie said, adding that he was not discussing any specific employee.

“I understand the sky is falling and I respect that,” Mr. Powers said, “but at the end of the day, you’re talking about a contract that’s in place and health insurance benefits that have been negotiated, and those contracts are good until the end of the terms of the contract.

“You’re out of order,” Mr. Powers said while raising his voice. “Period.”

“He’s the CEO of this city,” Mr. Powers shot back at the mayor in reference to Mr. Jellie.

“He’s formulating an opinion and trying to enforce it upon us,” Mr. Powers said of the health insurance presentation.

But Mr. Jellie rebuffed, saying that, “a 39 (percent) difference in pay, councilor, I think is not an opinion. It’s a fact.”

As an Amazon Associate I earn from qualifying purchases. 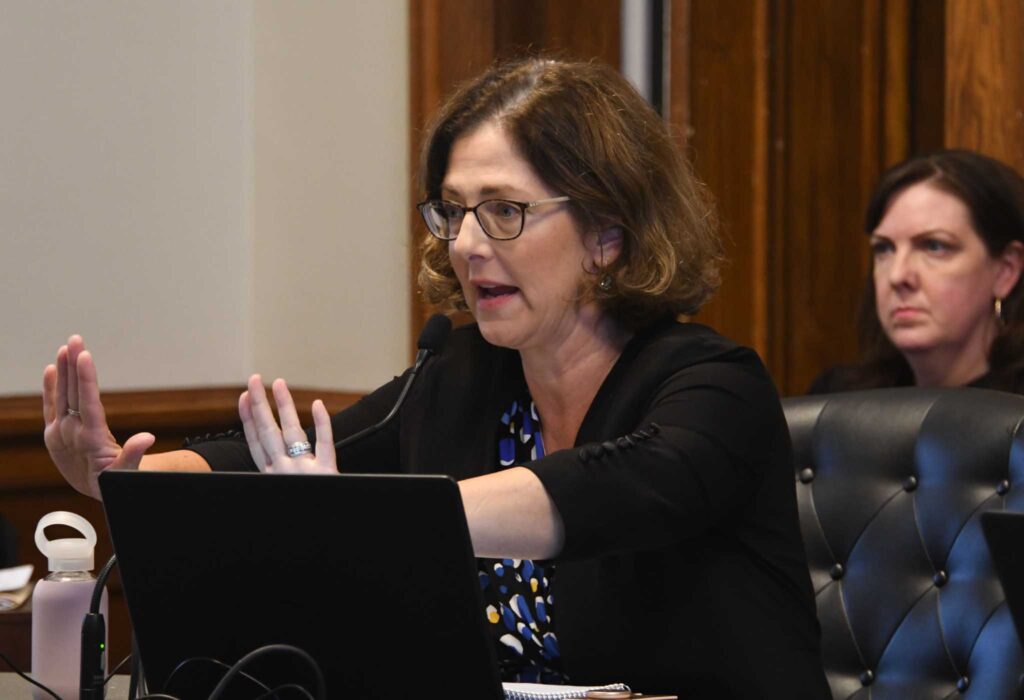 Though Madigan has been on the City Council for a decade, she explained that her and other City Council members’ salaries of $14,500 a year… 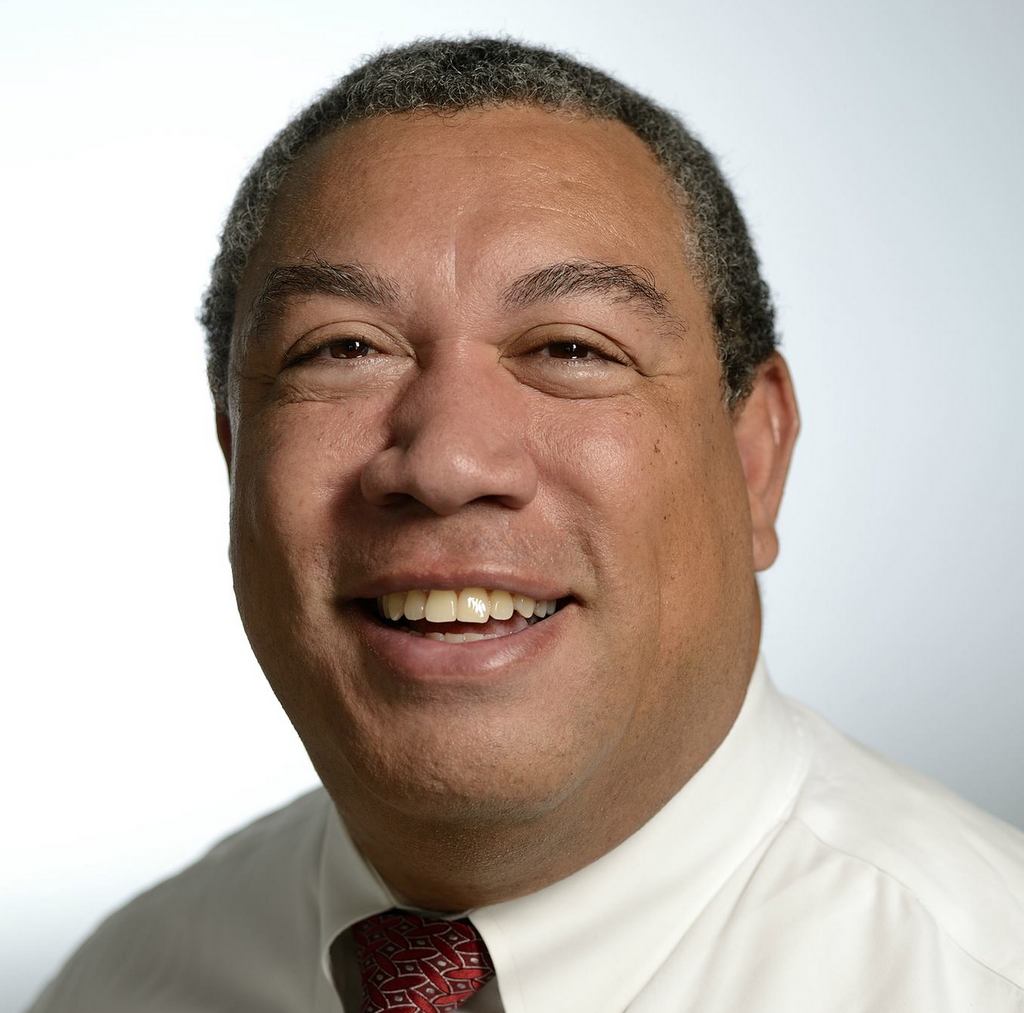 “Today, the Board of Estimates was asked to approve a plan for FY2022 rate increases to health insurance premiums for city employees and retirees. This…