In early January, Dalton Bocknick’s wife was pregnant and in her second trimester when her baby’s health began to deteriorate. The couple made an appointment for an ultrasound, and as they were leaving the hospital, staff called and said their insurance wasn’t active.

He soon learned his employer, General Electric, had cut his wife and young stepdaughter from his health insurance. After weeks of complications including internal bleeding, Bocknick’s wife delivered the baby, named Isabella, early at 23 weeks. The newborn died an hour later. “One second you’re signing a certificate of birth, then the doctors are taking that paper away from you and handing you a certificate of death,” Bocknick said. “It’s unimaginable.”

Adding to that pain, Bocknick says, is the $13,000 in medical bills his family racked up while fighting GE to have their health coverage restored.

“I felt like I didn’t have anyone to lean on, and when you’re employed by a big corporate company like that, you’re hoping that they’ll take care of you, but it just didn’t feel that way,” Bocknick told The Daily Beast in an interview.

The union representing workers at certain GE factories across the country says it learned that as of last month, GE terminated coverage for at least 106 dependents of 71 employees at plants in Kansas, New York, Kentucky, and elsewhere.

The cuts followed a company-wide audit over dependents on employees’ health plans. While GE says the workers failed to participate in the audit and thus lost coverage for their spouses and children, the employees claim they weren’t aware of such a review. In previous years, coverage of dependents automatically rolled over.

Those workers say they only found out about the cuts to health coverage for dependents while at the doctor’s office or after receiving hefty bills.

Dalton Thavisay, a GE worker in Kansas, says he discovered his dependent insurance was cut when he went to pay for his 13-year-old son’s braces. Bill Broomhall, a New York employee, learned his family plan was axed when he rushed his son to the ER for something caught in his eye. Jesús Beltran, also in New York, says he was stunned to learn his 8-year-old daughter was kicked off his insurance when he went to a pharmacy to collect her medication.

The Industrial Division of the Communication Workers of America (IUE-CWA) has demanded the families have their health care reinstated, and that GE cover the costs of employees’ medical bills that were incurred as a result of the cuts.

So far, IUE-CWA claims, GE has refused to do so.

But a GE Aviation spokesperson recently told the Daily Item, a newspaper in Lynn, that “no employees lost their coverage as a result of this audit.”

According to GE, the loss of dependents coverage is the result of an independent audit that took place over the course of 2021 to ensure participants were eligible for the company’s health plans. The Fortune 500 conglomerate argues that it repeatedly informed employees that an audit of dependents was taking place.

A GE spokesperson told The Daily Beast, “Our deepest condolences go out to Mr. Bocknick and his family for their tragic loss. We provide health benefits to roughly 110,000 GE employees and their dependents across the country and spent a full year helping employees verify their dependents— sending multiple emails or letters, hosting meetings and conducting additional outreach. Based on our records, no employee who submitted the paperwork as required had dependents that were denied coverage.”

GE maintains that it twice extended the audit deadline and communicated “extensively and transparently” with employees about the request to participate in the process.

The spokesperson added that, “Sixty percent of dependents who were removed did not have any documentation provided to verify their participation.”

Still, the union has filed a charge with the National Labor Relations Board over the health cuts, arguing GE failed to bargain with the union before conducting the audit. Robert Holt, a lawyer for IUE-CWA, said that “it’s clear from the number of people impacted that [GE’s] notice wasn’t effective.”

“We don’t doubt that they made some effort but what is clear to us is that people fell through the cracks,” Holt said. “The question is: What will we do to help those folks keep their health coverage?”

“They have, as far as I know, been unwilling to restore health coverage,” Holt added.

Bocknick, a member of IUE-CWA Local 201, and who works on F414 fighter jet engines at GE, is adamant that he never received letters about the audit.

For weeks, he’d filed claims in the GE insurance system, trying to reinstate his wife and stepdaughter’s coverage due to a “life changing event.” In this case, the impending birth of his daughter. “This thing was weighing on my mind,” Bocknick said, adding that his wife was experiencing internal bleeding and nearly lost her own life during the pregnancy. “And with everything going on with me and my wife, I couldn’t afford to not know, do we have health insurance, do we not, because I didn’t want to be refused care.”

At the end of February, soon after the baby died, he learned his claims had been denied.

Bocknick says that after the union pressured GE to help him, the company said they’re willing to put his dependents back on the plan, so long as he pays the $13,000 in bills first. He refused. “I was telling GE, $13,000 is like a quarter of what I make a year,” he said. “I only have one income coming in right now.”

“He learned his family plan was axed when he rushed his son to the ER for something caught in his eye.”

“It’s just all about saving as much money as they can,” Bocknick added. “And essentially trying to pull a fast one on me.”

Despite the health-care imbroglio, Bocknick says he’s proud to be an employee of GE, which was founded by Thomas Edison and has received billions in military contracts. “I enjoy knowing that the military can know they’re safe because of me, and so many others are proud to be working on the parts,” he said. “It’s nice to just do a job that’s bigger than you.”

The health-care battle comes as employees are fighting GE’s plan to outsource 80 jobs at the Lynn plant. The union’s “Bring It Home GE” campaign—backed by groups including Greenpeace, the Sierra Club, the AFL-CIO, and veterans group Common Defense—is calling on GE to stop offshoring jobs and make large investments in domestic manufacturing jobs in green energy infrastructure.

On Valentine’s Day, workers protested outside GE’s Boston headquarters over the company’s $2 billion plan to split into three separate entities and shed those jobs.

Meanwhile, one Lynn union organizer told The Daily Beast that coworkers are “livid” that colleagues’ families are being booted from their health plans while GE’s CEO Larry Culp was among the highest paid public company executives.

As the Wall Street Journal reported last month, shareholder protests led to Culp agreeing to reduce his compensation by about $10 million this year.

From the perspective of one union leader, the health insurance audit took place to save GE money on the backs of working people. The corporation has been working to slash billions in debt.

He said at the start of the audit, the union was informed in a letter that the “review is not intended to take away coverage from eligible dependents but, rather, to ensure that people receiving coverage are entitled to it.”

“They just thought no one was going to say anything and they were going to save money,” he said. “And I think it’s why GE has this whole personal responsibility narrative about their so-called campaign because that was the plan all along, we’ll force people off health insurance and then make it about personal responsibility when they refuse to send a certified letter [to employees] or have a boss directly tell somebody to do it. 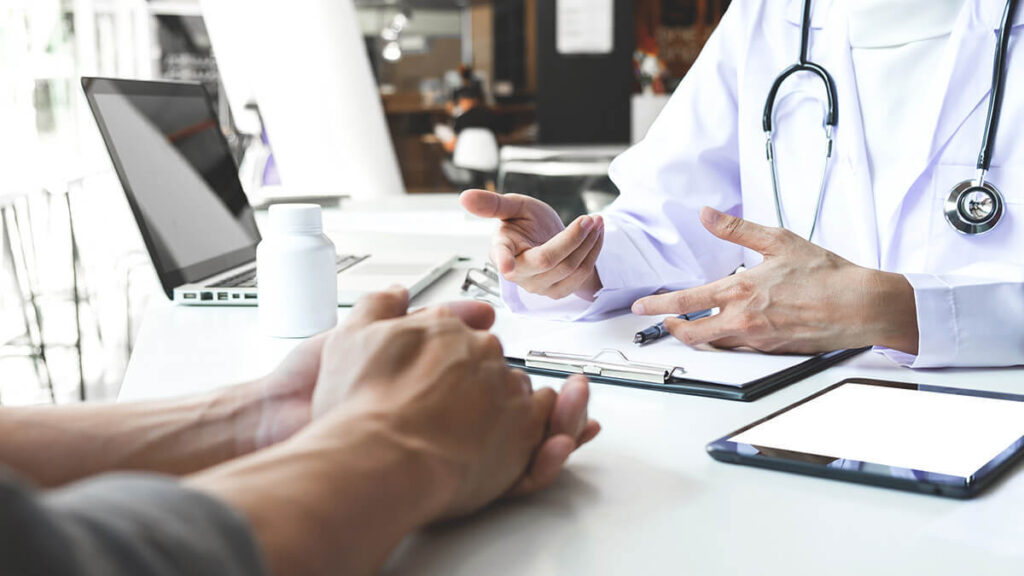 WILLIAMSON, WV – The U.S. Department of Labor has taken legal action after an investigation by its Employee Benefits Security Administration found the former CEO…