Motorists have been warned about turbulent weather conditions as Storm Arwen hits the north of England this weekend.

The Met Office issued a rare red weather warning for the north east coast, which was in place until the early hours of this morning, while a yellow warning was issued in the north west for gales up to 70mph.

But sometimes you may have to take to the road still, no matter how difficult the conditions.

While there is a danger of having a serious accident, there is also a possibility of invalidating your insurance by heading out in wintry weather, reports HullLive.

Comparison website GoCompare has warned that you could invalidate your insurance or even be breaking the law by driving in ice and snow.

GoCompare Car Insurance’s Matt Oliver said: “While driving when a yellow weather warning is issued doesn’t affect your insurance cover, there are actually a number of ways drivers could invalidate their cover, or break the law when driving in adverse weather conditions.

“This means, even if your area has had its weather alert downgraded, you should still exercise caution when it comes to taking your car on the road, and avoid doing it if at all possible.”

There are four mistakes that could leave you in serious trouble:

1) Not clearing snow from your car roof before driving

Not clearing the roof of your car of snow could both invalidate your cover and even land you with a police fine.

Having snow on the roof of your car when driving can be a hazard for both yourself and other drivers. This is because there is a chance that the snow may fall off and obscure your vision or that of another motorist, especially when travelling at speed or braking.

In most cases, your insurer is unlikely to payout if you have been driving illegally or recklessly, and if you were to have an accident as a result of not clearing your roof, it could be deemed that you had been irresponsible.

2) Not de-icing and demisting the whole car

It is a legal requirement that before driving you need to ensure your windshield is clear from any obstructions, including ice – which means you have to thoroughly de-ice and demist your vehicle before setting off.

However, what people sometimes forget is that this applies to all of the windows and mirrors on your vehicle, even if your car has parking sensors.

3) Leaving your car unattended while it warms up

Despite freezing conditions, motorists will not be covered if they leave their vehicles unlocked and unattended while de-icing their car, especially if they leave their keys in the ignition. This is due to most policies having a duty of care clause.

So, while it might be tempting to stay inside the house as the car warms up and demists, if someone were to jump in the car and drive off with it, you wouldn’t be covered.

4) Not driving appropriately for the conditions

While most providers will pay out if you happen to have a collision in wintry conditions, it is also up to you to take responsibility for how you are driving.

If the insurer deems you were driving irresponsibly, in light of the conditions, there is a higher chance they won’t pay out.

It’s essential you check the details of any third-party cover, as although many comprehensive cover policies will pay out if there is damage caused by adverse conditions, the same cannot be said for third party policies – which usually only cover damage to other vehicles. 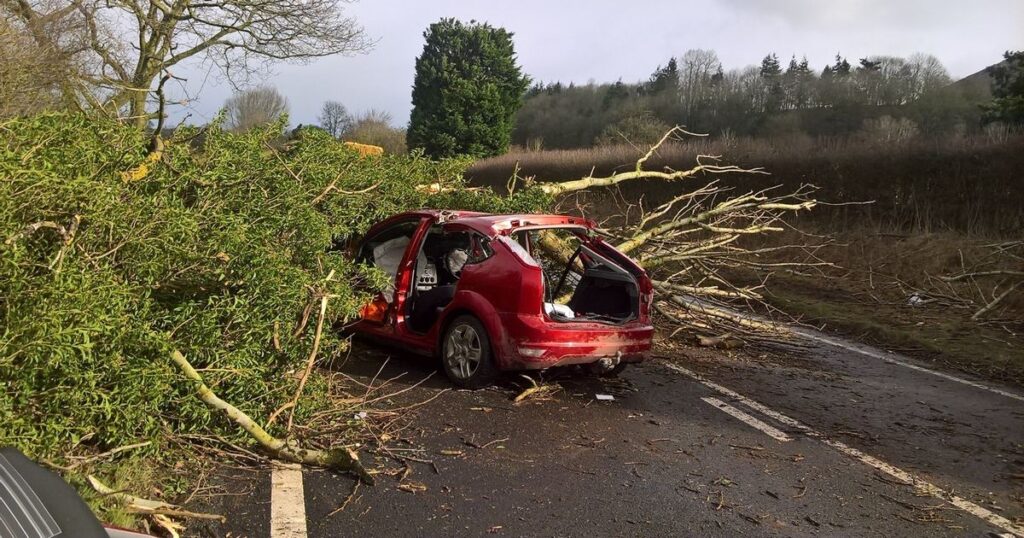 Millions of people are being told to stay at home today as Storm Eunice arrives in the UK. It is being dubbed the worst storm… 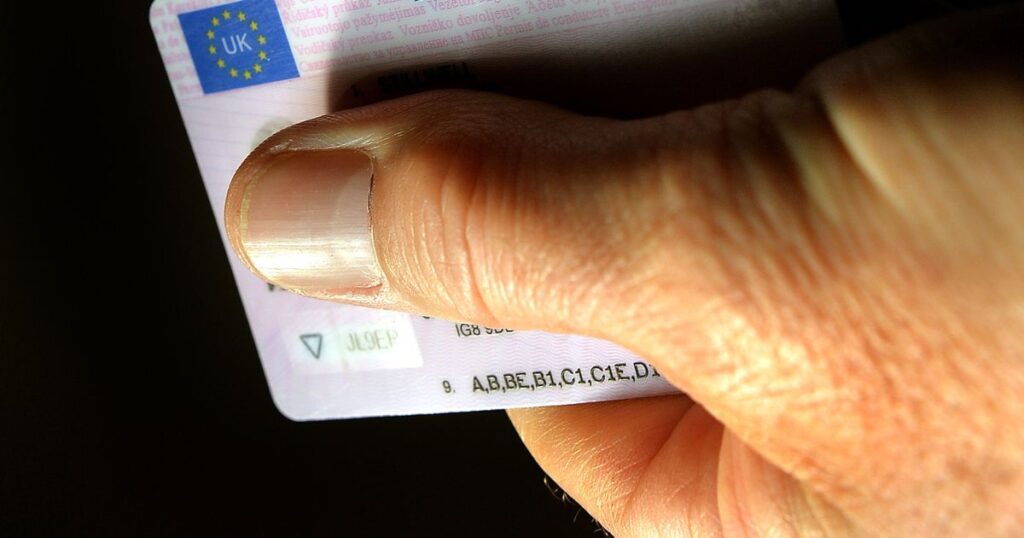 Drivers who have not reported medical conditions stipulated by the DVLA could have their car insurance voided – with serious consequences, insurance experts are warning.…