“FEMA’s National Flood Insurance Program is redesigning its risk rating methodology by leveraging industry best practices and current technology. Under Risk Rating 2.0, FEMA will deliver rates that are equitable, easier to understand and reflect a single property’s unique flood risk. Knowing the true risk of one’s property is critical to ensure adequate insurance coverage to protect against flooding. Additionally, it informs property owners and communities on mitigation measures they can take to reduce flood risk. Under Risk Rating 2.0, existing statutory limits on federal flood insurance rate increases will remain in effect and require that most rates not increase more than 18% per year.”

But he encourages homeowners to not wait to purchase flood insurance through the NFIP, mentioning it would be wise to buy it before the Risk Rating 2.0 changes are made because policy holders could be protected from the changes “in large part through the grandfathering provisions that are in the existing program” that he expects to be continued even after 2.0 is implemented.

Donelon said after Risk Rating 2.0 is implemented, those buying flood insurance should expect to pay full amount. He said while it’s sensible to be fiscally responsible as possible, the program is still important to the state’s economy.

“Because without flood insurance, our real estate market would be severely handicapped as a result of the inability to protect loans on such properties,” said Donelon. “The immediate future–I believe the political reality is that we will not see draconian increases with this reform of the pricing mechanism at FEMA.”

When it comes to FEMA’s Risk Rating 2.0 model, right now it’s on a path to roll out this fall, but Donelon believes the Biden administration could choose to delay the implementation in order to not discourage people from having flood insurance in place during hurricane season. 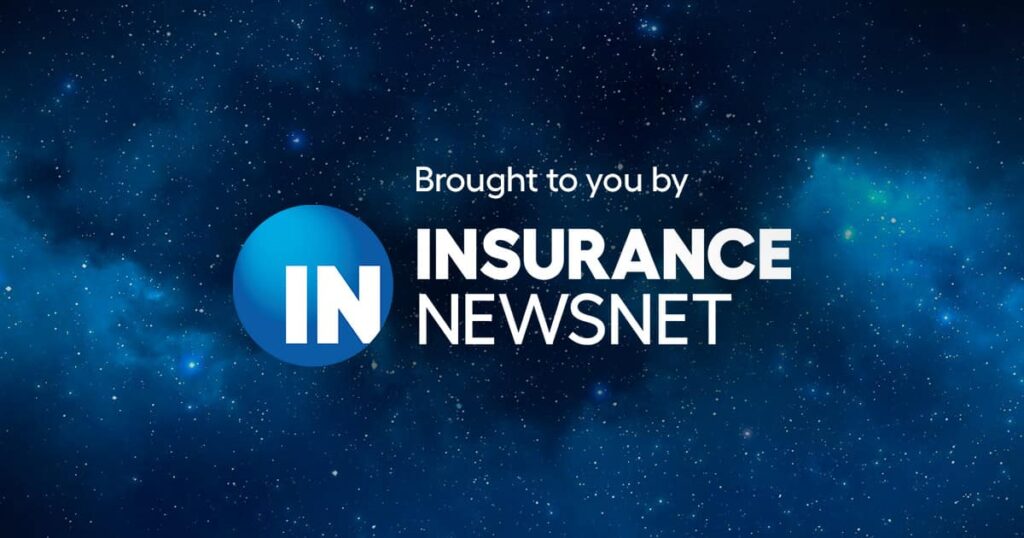 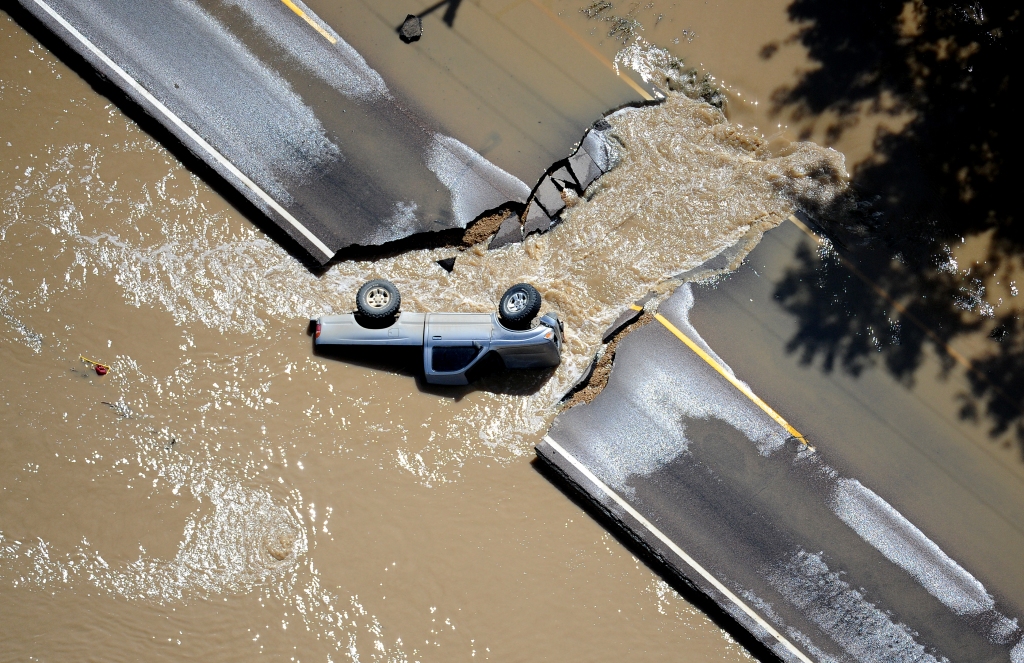 Most people in Colorado who use the Federal Emergency Management Agency’s National Flood Insurance Program can expect to see premiums go up soon, state and…