This week, a bill to establish a statewide, publicly financed, single-payer healthcare system called CalCare died in the California Assembly.

Authored by San Jose Assemblyman Ash Kalra, the CalCare bill was under intense attack by the not-for-profit California Chamber of Commerce, which characterized single-payer health insurance funded by increased taxes on the rich as a “job killer” — a title that’s also been given to proposed environmental regulations, paid bereavement and sick leave, the minimum wage, overtime, and affordable childcare.

This isn’t the first statewide, single-payer healthcare proposal to be killed by big business and the health insurance lobby — in fact, CalCare is the second such proposal to fail in the California Assembly in five years.

But demand for single-payer insurance may be on the rise. The mass layoffs and business closures at the beginning of the coronavirus pandemic demonstrated why America’s private healthcare system, which largely links health insurance to employment status, is a terrible idea.

And with roughly 30 million Americans uninsured, two-thirds of all family bankruptcies in America citing medical expenses as the primary reason for their financial ruin, and one in seven Americans reporting that they’d avoid seeking medical attention due to potentially high bills, it’s clear that the current system isn’t working.

That’s why lawmakers around the country are looking at CalCare closely as they consider their next steps. Assemblyman Kalra joined the “Pitchfork Economics” podcast to talk about his CalCare proposal and make the economic case for single-payer healthcare in the United States.

Nearly 20% of the United States’ annual GDP is tied up in healthcare costs, which is double what nations with universal healthcare like Great Britain and Spain devote to medical expenses. And it’s not a trade-off. In return for our oversized spending on medical care, Kalra said, Americans receive “the worst outcomes of any wealthy nation by far — it’s not even close.” The United States also ranks dead last in efficiency, equity, and access to care.

America’s current healthcare policy is very clearly killing people. “One of the key indicators of whether someone died from COVID was whether they had gaps in their health insurance or not,” Kalra said.

And Kalra added that the life expectancy numbers are even worse for Black and Latino Americans — supposedly because they have pre-existing conditions that make them more vulnerable.

“No one asked the next question: ‘Why do they have the pre-existing conditions?’ Because our system is not only socioeconomically disadvantageous to the poor, it’s also racist, and it’s connected to environmental racism and to how care is given to low-income communities as well,” Kalra said.

It’s curious that the California Chamber of Commerce, which claims to be “all about helping California businesses do business,” argued against single-payer healthcare because, as Kalra said, “the average employer pays over $20,000 a year for employees’ family health insurance.”

A 2.3% healthcare tax on a business coming in right at the $2 million mark in gross would represent some $46,000 in taxes paid toward healthcare — total, not per employee. And each worker would have to earn $1.6 million per year for the 1.25% payroll tax to equal the $20,000 in average annual per-employee payments that businesses are currently devoting to health insurance.

Looking at the raw numbers, it seems as though switching away from employer-driven health insurance and toward single-payer CalCare would be a smart and profitable move for business — and that’s not even taking into account all of the time that employers currently devote to navigating the existing complicated health insurance system.

By freeing up the money that used to go to inefficient and ineffective healthcare costs, people would have more to spend in their communities, which would improve the economy for everyone.

But the disgraceful status quo for healthcare in America is very profitable for a small handful of companies. That’s why the healthcare sector spent an eye-watering $623 million on lobbying American lawmakers in 2020.

As we’ve seen with Big Pharma and Big Tobacco, though, that kind of blockbuster lobbying budget only works until it doesn’t.

When ordinary Americans understand that a wealthy handful of people are making billions in profits off of their misery, the rules of the game tend to change very quickly. If we reach that tipping point, a plan like Kalra’s will be necessary to actually meet the healthcare needs of all Americans, not just fluff up the corporate balance sheets of a few big insurance companies. 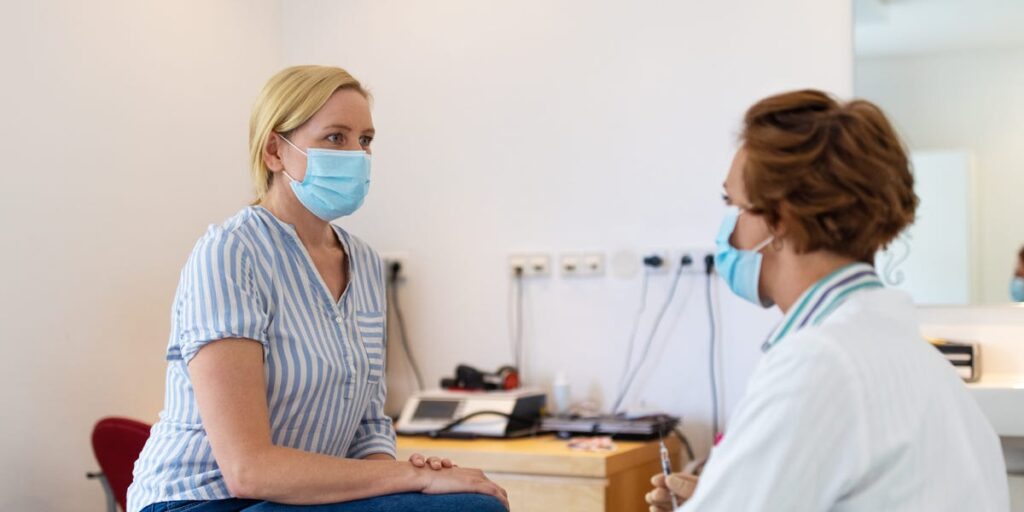 An employer-based healthcare system leaves behind millions of Americans who aren’t offered insurance through their job. Luis Alvarez/Getty Images The single-payer healthcare bill would have… 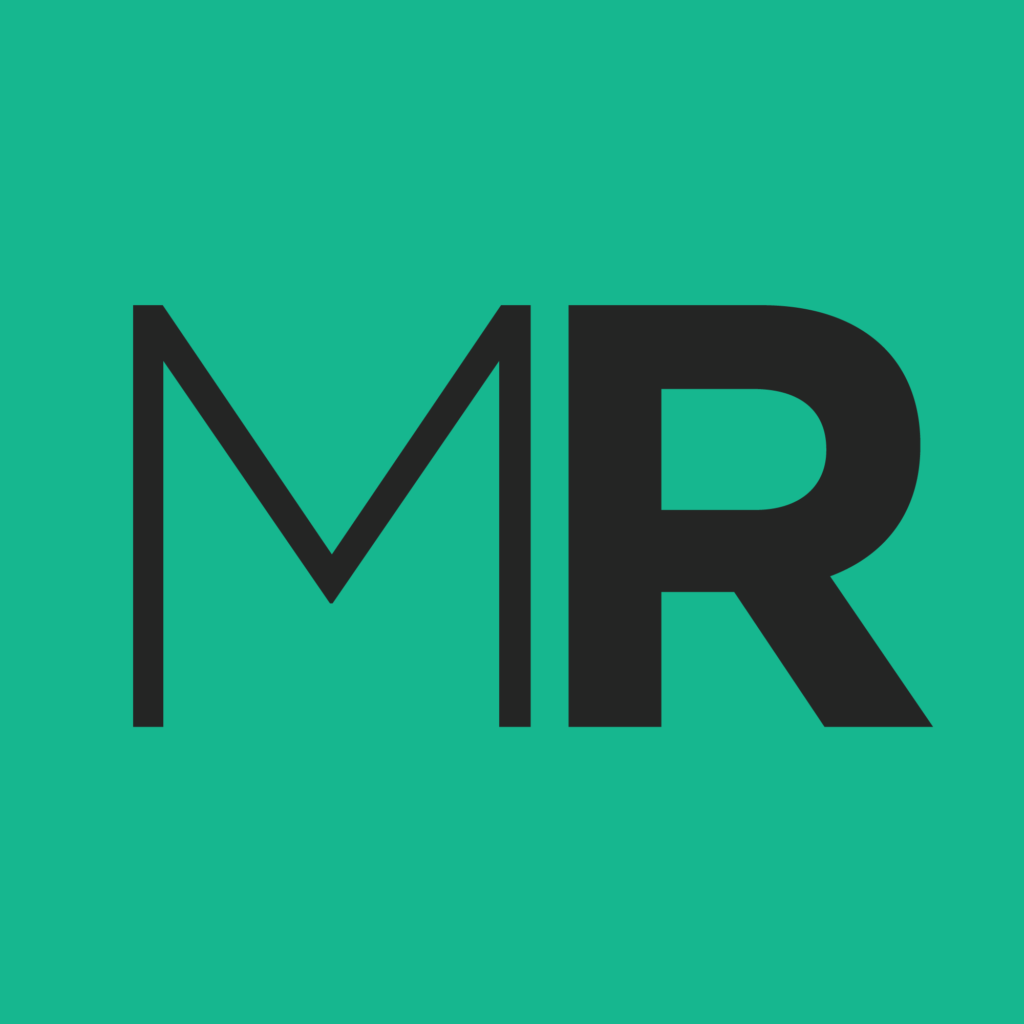 This is one of the big underreported stories these days, namely that single payer systems are working far less well than they used to, including…