Since the outbreak of Corona virus many people have filed health insurance claims, resulting in partial or complete exhaustion of their sum insured (SI) or health cover amount. While the claim would have reduced the policyholders’ SI, most health policies in the market come with a built-in back-up option. In other words, insurers fully reinstate the original SI once it is exhausted. This means after the entire cover amount is used up in a policy year, there will still be a cover available to the extent of the SI.

The reinstatement of SI feature is also known as restore, recharge, refill or reload feature across insurers and is available in case of hospitalisation. But there are minor drawbacks to this feature. Here is all what a policyholder should know about this benefit.

How does it work

Almost all health insurers offer to refill your original health cover amount post a claim but the process varies across insurers.

A restoration of SI in your health policy can happen in two ways. One, an insurer refills the used-up portion of SI only after complete exhaustion of the policy amount. Say suppose, your health cover is ₹10 lakh and during the policy period you utilise the entire amount. Then, the refill feature come into play and reinstates your cover up to ₹10 lakh, which was your original SI. But if you claim only ₹5 lakh in this scenario, your SI stands at ₹5 lakh only. For instance, policies including Manipal Cigna’s Pro Health Insurance plan, Activ Health from Aditya Birla Health insurance, ICICI Lombard’s Complete Health insurance and Star Health’s Star comprehensive plan offer this benefit.

Two, there are some policies in the market which offer to reinstate the cover even if there is partial utilisation only. That is, if you claim ₹5 lakh out of ₹10 lakh (SI), then the SI is reinstated up to ₹5 lakh and your total health cover is ₹10 lakh post the claim. Policies that offer this feature include Max Bupa’s Go Active, HDFC Ergo’s Optima Secure plan, Arogya Supreme plan from SBI General and Lifeline plan from Royal Sundaram General Insurance.

While with the restoration feature, you and your family will never run out of health coverage during any policy year, policyholders should be aware of three key points.

One, typically, the restore benefit is available only once during a policy year where 100 per cent up to base SI is reinstated after complete or partial exhaustion of base SI. If there are multiple claims during the policy year, then the restore benefit may not help. However, there are a few policies in the market that offer unlimited restoration benefit during the policy period if you exhaust your health cover completely or partially. Care Plus plan from Care Health Insurance, Max Bupa’s ReAssure plan and Manipal Cigna’s Pro Health Insurance plan are a few examples.

Second and one of the most important points to remember is that, an insurer reinstates the SI and the same will be available only for subsequent claims. That is, if you make a claim for ₹5 lakh for heart-related ailments (SI is ₹10 lakh), the insurer will restore ₹5 lakh that you have claimed but it can be utilised only on your next claim and not for your current claim. So, even if you exhaust ₹10 lakh and the total claim amount works to ₹12 lakh, the balance ₹2 lakh has to come from your pocket. This is because the ‘restored’ SI will be available from next claim onwards.

And lastly, the restored or reinstated SI if unutilised during the policy year, expires. That is, it cannot be carried forward for next year. It will also not be considered for no claim bonus (a reward that policyholders receive from the insurer for staying healthy and not making any claim on the policy in a year) calculation.

In case you have an older health policy which doesn’t have a restore or refill feature, then you can consider migrating, though ‘restore’ benefit shouldn’t be your only criteria for policy selection. If the policyholder feels he/she is missing out on the new features such as restoration, then one can consider migrating or porting to a new policy. Indraneel Chatterjee, Co-Founder, RenewBuy says “The decision for migrating or porting should be based on three key factor – premium comparison, room-rent capping and co-payment clause. Only if these factors are favourable, one can check other features such as restore or refill”. 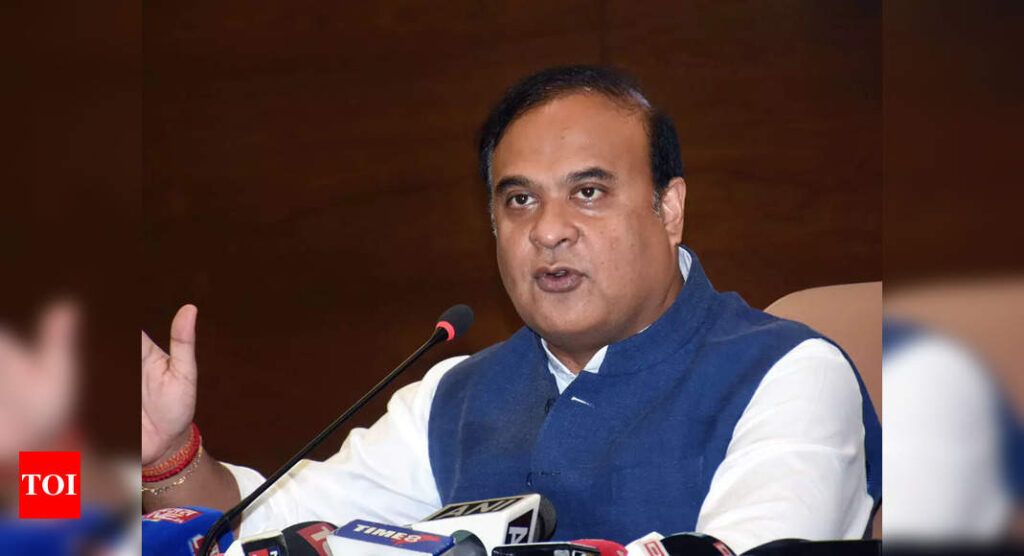 About 2.5 crore people of more than 50 lakh families of Assam, who hold ration cards under the National Food Security Act (NFSA), will now… 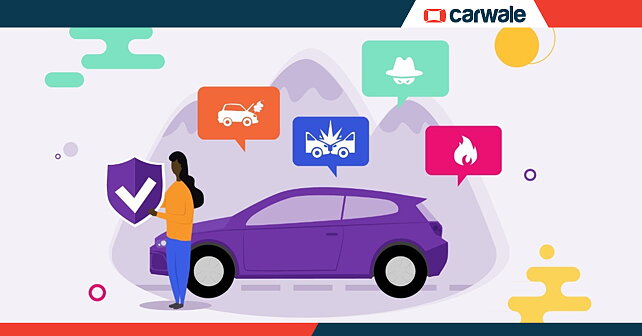 Why get a Comprehensive Car Insurance? Buying a car is not just a delightful experience, but it is also a matter of pride. And if…