The department will be meeting about health insurance proposals filed by CIGNA Health & Life, CTCare Inc., CTCare Benefits Inc., and the ConnectiCare Insurance Company, Inc. for 2023 plans both on and off Access Health CT, the state’s federal Affordable Care Act exchange.

The meeting will be held at 9 a.m. in Room 1D of the Legislative Office Building at 300 Capitol Ave. in Hartford.

Stay informed about local news and weather. Get the NBC Connecticut app for iOS or Android and pick your alerts.

It will be held in person and it will be streamed online on CTN.

Anyone who wants to speak in person can sign up on the morning of Aug. 15 at the Legislative Office Building beginning at 8:30 a.m.

The hearing will be limited to three minutes per person. The online public comment period began on July 8 when the filings were posted for public review and such period will be open until the decision is made by the Department.

In July, the state Department of Insurance said it had received rate proposals from nine health insurers for the individual and small group market and said they are, on average, higher than last year.

The proposed average individual rate request is a 20.4 percent increase, compared to 8.6 percent in 2022 and ranges from 8.6 percent to 25.2 percent, according to the department.

While the proposed average small group rate request is a 14.8 percent increase, compared to 12.9 percent in 2022 and ranges from 3.6 percent to 29.3 percent.

Attorney General William Tong said last month that he sought a full public hearing before the state Department of Insurance to scrutinize the proposals.

“Healthcare costs and insurance premiums are already unaffordable for many Connecticut families, businesses and individuals, and these double-digit rate hikes demand rigorous scrutiny. The Department of Insurance has previously agreed to hold public rate hearings on any rate increase exceeding 10 percent, and that transparency is certainly needed now. We cannot simply allow insurers to assert costs and claims without our own independent analysis and review,” Tong said in a statement. 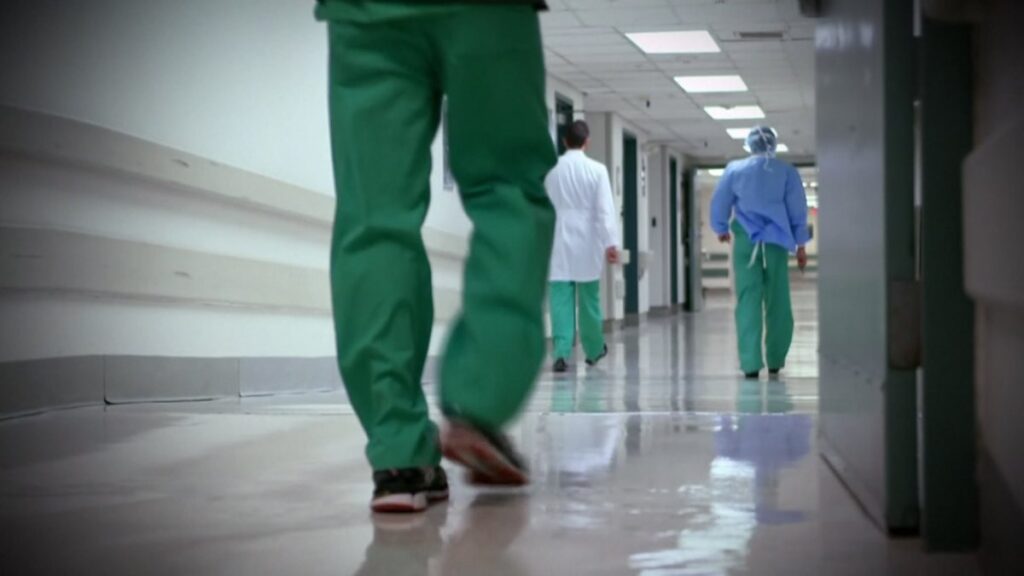