Australia’s competition watchdog has put private health insurers on notice, warning they must follow through on a promise to pay back any profits gained on the back of COVID-19 lockdowns and restrictions.

During the pandemic, restrictions have limited what people with private health insurance can claim, with elective surgeries cancelled and routine services such as dental and eye care not available.

At the same time, Australian consumers paid almost $25.7 billion in private health insurance premiums in 2020-21, an increase of about 2 per cent.

All of the big five insurers, HBF, Medibank NIB, Bupa and HCF, have all pledged to return tens of millions to their policy holders, in the wake of consumer experts calling for Australians to consider downgrading their cover during the pandemic.

But a report by the Australian Competition and Consumer Commission (ACCC) has found some funds are being too “conservative” in calculating how much they have saved.

“We expect insurers to return all benefits from procedures that were not performed and are not expected to be performed later,” ACCC deputy chair Delia Rickard said.

“This may be particularly applicable to extras treatment and geographic areas that were subject to extended lockdowns.”

The ACCC has warned it will continue to monitor the actions of insurers to return all profits as promised.

The ACCC report also noted the proportion of Australians with health insurance had increased for the first time since 2015.

In June, nearly 14 million Australians — about 54 per cent of the population — had some form of private health insurance, an increase of 1.4 per cent since June 202.

The rate of increase was fastest among those aged 75 and older.

The 2020-21 financial year was the first time people in their mid to late 70s holding hospital cover outnumbered people 25-29 with the same cover.

Last year, hordes of young Australians abandoned their private health insurance policies as pandemic restrictions set in and the economic impact of the pandemic began to be felt.

The trend of young people fleeing the sector has been a continuing concern for those within the industry and the government, who fear the healthcare system could find itself in a “death spiral” if young and healthy people continue to abandon cover. 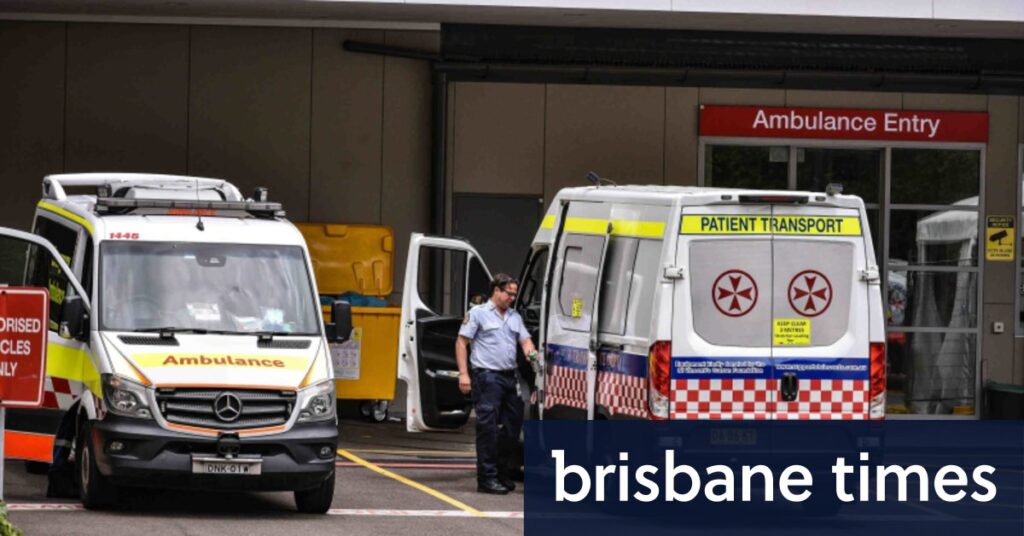 The private health insurance rebate costs Australian taxpayers nearly A$7 billion per year, and has cost over $100 billion since its introduction. Yet the rebate’s…