You’ve always paid your homeowners insurance bill on time and never even filed a claim. So why did your carrier reduce your coverage or even drop it entirely? Your roof — and climate change — could be to blame.

Homeowners insurance covers you when a “weather event” — excepting a flood, which requires a separate policy — damages or destroys the roof of your home. And those catastrophes are happening more often, and across a wider swath of the country. Between 2015 and 2019 (the most recent year for which data is available), the proportion of damage claims for homes due to wind and hail jumped by 11 percentage points, up to 34%, according to the Insurance Information Institute.

Roofs are responsible for a lot of those claims costs, since roof replacement is among the priciest repairs to a home, costing an average of anywhere between $8,000 to $22,000, depending on the material involved and where you live.

Losses from recent bad weather are helping drive up the cost of home insurance. But an aging roof can increasingly complicate getting or renewing your policy, too. Insurers are getting more cautious about covering the risk of roof repairs, and better able to detect roofs whose condition makes them especially vulnerable to damage.

Insurers are increasingly using drone cameras to evaluate the condition of a roof before originating or renewing a policy. Some companies are also analyzing satellite images to learn more about the impact of extreme weather — allowing, say, assessments of roof conditions before and after hurricanes happen.

The upshot: insurance companies are paying more attention to roofs and are becoming quicker to take action with homeowners who have a roof that’s deemed to be vulnerable.

The odds of outright cancellation of your policy due to an old roof are low, at least in most of the country. But, wherever you live, neglecting your home’s “lid” for too long could result in reduced insurance coverage that could cost you thousands more in the event your roof is damaged or destroyed.

Here’s what you need to understand about what a roof’s age and condition may mean to you and your insurance.

The lifespan of the average roof today isn’t what it used to be, and insurance experts say the evolving climate is a leading reason.

As a rule of thumb, asphalt shingle roofs (the most common kind throughout the U.S.) were traditionally expected to last about 20-25 years. But today, roofs may age out – and become vulnerable to damage – in less time. Apart from more frequent and powerful storms, everyday exposure to extreme weather can shorten a roof’s useful life.

In Florida, for example, the estimated life expectancy of asphalt shingle roofs is between 10 and 12 years, as compared with 20 years elsewhere, a S&P Global Market Intelligence report says.

The problem doesn’t end with Florida, or even with other states with a history of destructive storms. “You have storms or tornadoes in regions that historically haven’t had them,” Seifert says. And that, she said, has created “a problematic pattern” for insurers in managing risk – including greater caution about renewing policies.

Inflation is driving up costs

To make matters worse, fixing and replacing roofs has become much more expensive.

“The price of roofing materials as well as the labor to repair or replace a roof have both gone up very substantially over the past year,” says Robert Hartwig, clinical associate professor of finance and director of the Risk and Uncertainty Management Center at the University of South Carolina.

Those ubiquitous asphalt shingles, for example, are derived from petroleum — and the rise in the price of oil has had a direct effect on how much it costs to manufacture them.

“Given current market conditions, it’s sort of coming to the fore,” Seifert says. “It’s not surprising insurance companies are…taking a harder look at the health of the structures they’re insuring.”

And then there’s the problem of fraud in Florida, where roof repairs and replacement have become magnets for dishonest contractors. Legislative loopholes make it easier in that state for the unscrupulous to inflate damage claims, and exploit the legal process to effectively strong-arm insurers into paying those puffed-up bills.

As a result, Florida recently passed legislation aimed at curbing the fraudulent activities of the worst offenders, and insurers there are taking their own steps. Progressive, for instance, submitted to insurance regulators in Florida a proposal on behalf of two of its subsidiaries — ASI Preferred Insurance Corp. and American Strategic Insurance Corp. — to write or renew homeowners’ policies only if the roof of the structure being insured is 15 years or newer. The age parameter would replace a less black-and-white definition that merely stipulates that roofs be in “good condition.”

What the changes mean for homeowners

Policy cancellations due to old roofs may or may not spread within Florida and beyond. But climate change and increased costs could result in insurance coverage being clipped before the roof reaches the once-standard life expectancy of 20 to 25 years.

A homeowner with a roof that’s in late middle age — as in more than 15 years old, as a good rule of thumb, but the specifics might vary by insurer and where the house is located — might now find that, upon renewal, their insurer changes their coverage limit from “replacement” to “actual cash value.”

That change means in the event of the roof needing to be repaired or replaced, the full cost of the work may not be covered. Rather, the allowable maximum will be adjusted to reflect the roof’s remaining usable life. As a result, you may need to chip in thousands of dollars more than your deductible in the event that your roof requires replacement after a storm or other extreme weather event.

The upshot: it may now be smart to replace a roof before it reaches its 15th birthday or begins to show its age. The insurer may recommend that you do that, says Hartwig, but it can’t force you to replace a roof it deems too old, or not in great shape. But he warns a company can “at its discretion, non-renew your policy if it feels your roof is old and that you’re declining an opportunity to replace it.”

The post Climate Change Could Quickly Turn Your Old Roof Into a Home Insurance Headache appeared first on AAOA. 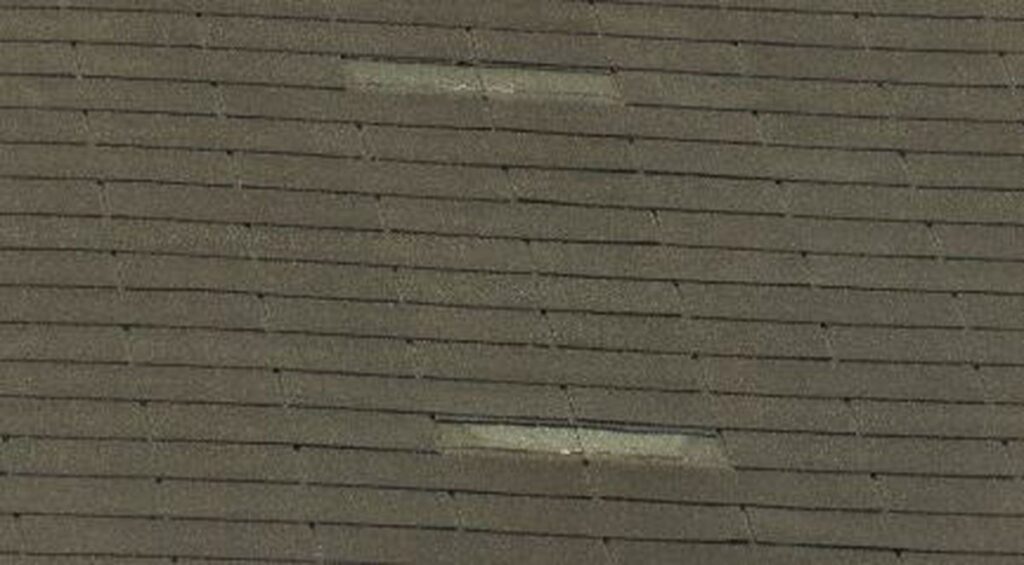 STATESVILLE, N.C. (WBTV) – A local man called WBTV for help after being stuck with a damaged roof that his insurance company won’t pay to… 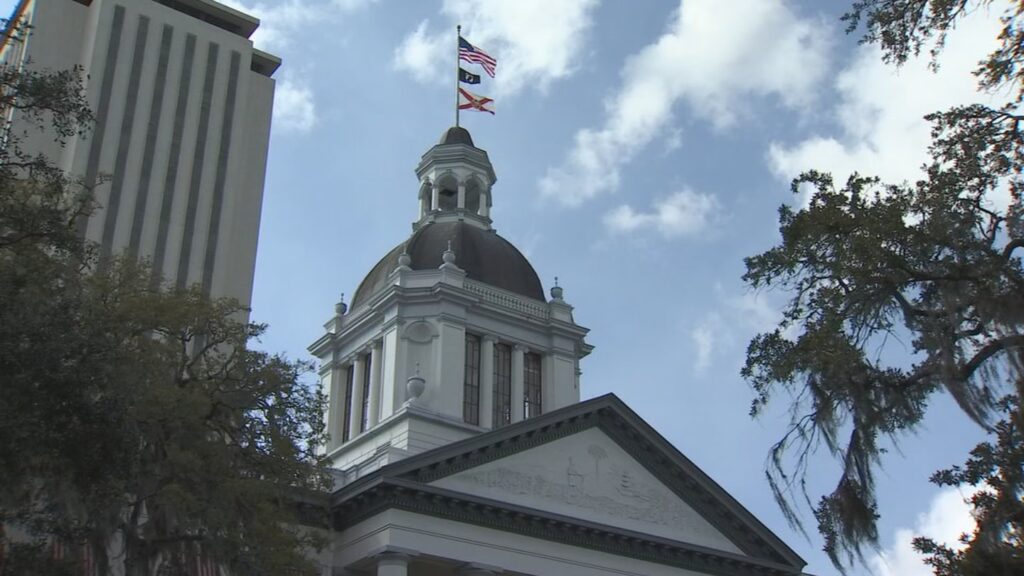 TALLAHASSEE, Fla. — Florida’s Special Session on property insurance starts Monday and lawmakers have set aside five days to try and fix the problem. Across…