NEW ORLEANS (WVUE) – Some New Orleans residents are worried that changes in the National Flood Insurance Program (NFIP), expected to begin in just over a month, could price them out of the market. Members of the Louisiana congressional delegation are trying to put safeguards in place.

There are new signs that the waterfront lifestyle so many Louisianians enjoy could be in jeopardy.

“My biggest fear is I won’t be able to afford flood insurance along with many other people in Louisiana,” said Cheryl Kelly of New Orleans.

FEMA has been working on a new flood insurance fee structure to try and turn around a $50 billion deficit.

“Right now, we are not there yet but we are going to continue to work on that because risk rating 2.0 will have negative impacts on families in South Louisiana,” said Rep. Steve Scalise (R-La).

“They need to keep grandfathering in because unless you get your house elevated you’ll be rated on the new rates,” said Kelly.

Fema says beginning October 1, policyholders In safer flood zones may be able to take advantage of immediate decreases in their premiums, but policies renewing on or after April 1, 2022, will be subject to the new rating methodology.

Kelly, who lives in Venetian Isles, fears rate increases could be too expensive for her to continue living there, and she says other homeowners will pay more too.

“They will all be impacted in one way or the other,” said Kelly.

For now, the proposed flood insurance rate increases will be limited, to a point.

“The increases are no more than 18% a year, but that’s every year,” said Kelly.

“For many places, it would run people out of their homes and that’s something we’re fighting to prevent and there is a big coalition from across the country working on this,” said Rep. Scalise.

FEMA says it is factoring in flood frequency, flood types, and distance to water sources as they calculate rates. They say they will also base rates on the value of your home. 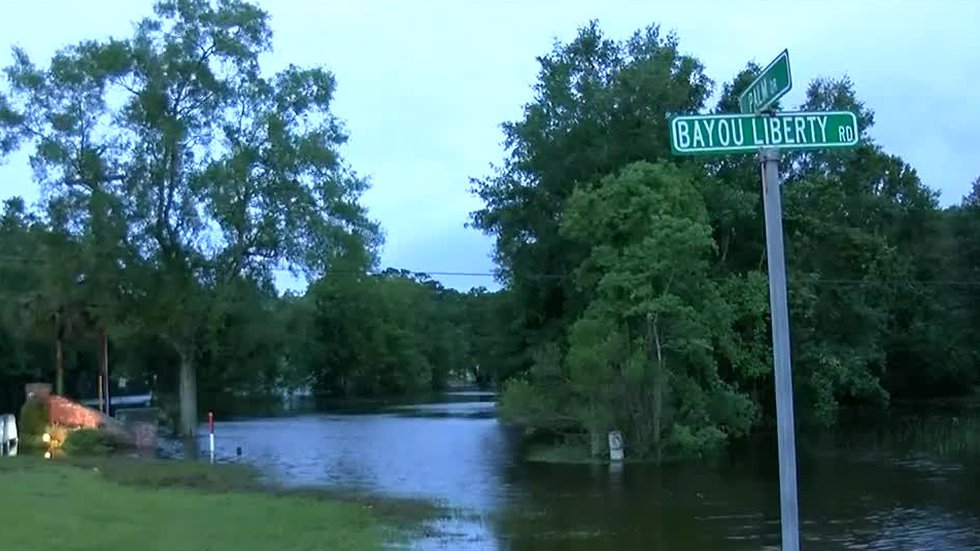 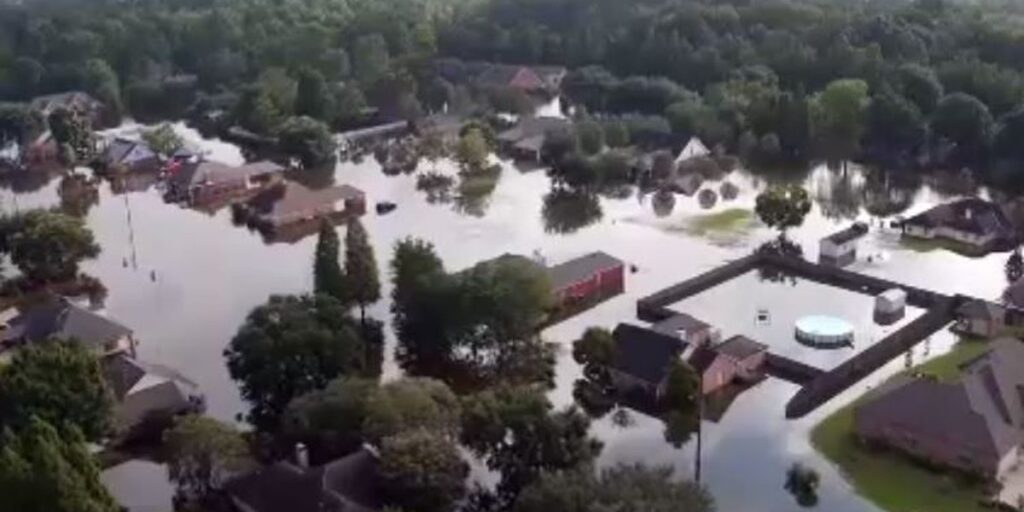